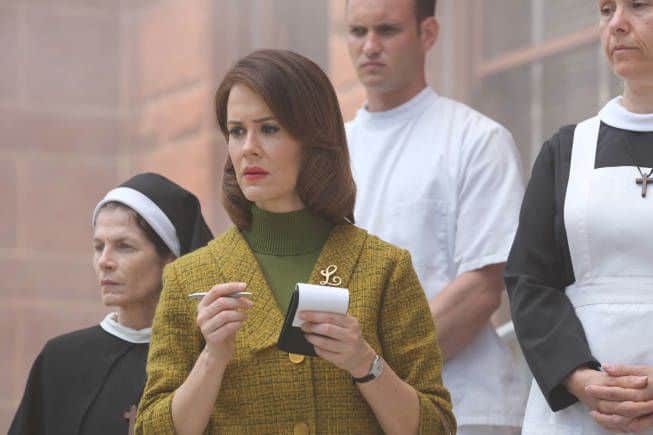 Avail 12/9
C.O.G. (2013)
Jonathan Groff, Denis O’Hare, Corey Stoll, Dean Stockwell, Casey Wilson, Troian Bellisario, Dale Dickey
Based on a short story by David Sedaris, this comedy follows the brash young author as he travels to Oregon to work on an apple farm. The journey exposes him to all sorts of culture clashes, but what awaits him at the farm is far worse.

Avail 12/12
Blackfish (2013)
This fascinating documentary examines the life of performing killer whale Tilikum — who has caused the deaths of several people while in captivity — and questions the safety and humaneness of confining these intelligent creatures.

Avail 12/13
Bo Burnham: what. (2013)
Left brain and right brain duke it out and then belt out a tune in comedian Bo Burnham’s quick and clever one-man show. As intelligent as he is lanky, Burnham cynically pokes at pop entertainment while offering unadulterated showmanship of his own.

Avail 12/22
Drinking Buddies (2013)
Olivia Wilde, Jake Johnson, Anna Kendrick, Ron Livingston, Ti West, Jason Sudeikis, Frank V. Ross
Workmates at a small Chicago brewery, Luke and Kate are romantically involved with others but also the best of friends — on and off the clock. Things get complicated, however, when the couples spend a weekend together at a lakeside retreat.

Avail 12/28
The Guilt Trip (2012)
Barbra Streisand, Seth Rogen, Adam Scott, Colin Hanks, Kathy Najimy, Ari Graynor, Casey Wilson
After Andy Brewster invents a fabulous new organic cleaner, he goes on a cross-country road trip to promote it. His mother, Joyce, comes along for the ride but soon discovers that her son has an ulterior motive: fixing her up with a long-lost flame.

Home for the Holidays with Netflix – a holiday row goes live the week of 12/9 at netflix.com/seasonalfavorites!