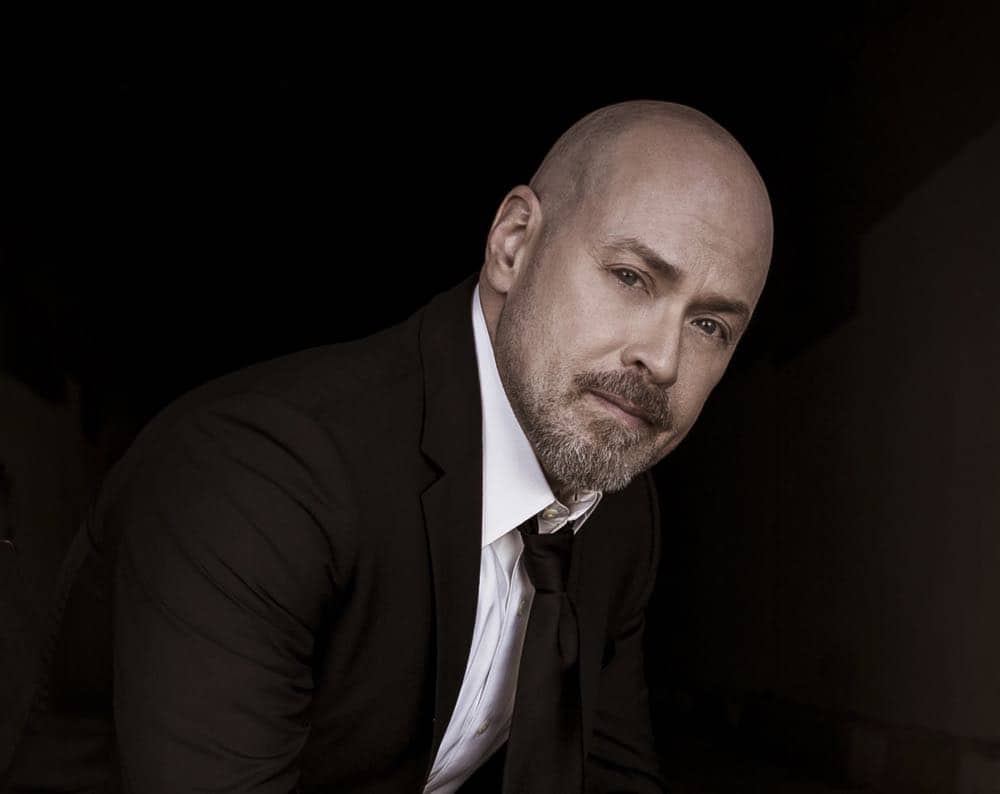 Netflix has entered into a multi-year overall deal with writer, director and producer Steven S. DeKnight for series and other projects.

DeKnight was the creative force behind the first season of Marvel’s Daredevil, serving as showrunner and executive producer, as well as the hit series Spartacus, both of which are currently available on Netflix. DeKnight’s credits also include Buffy the Vampire Slayer and Angel. Most recently, he was the writer and director on his first feature film Pacific Rim Uprising.

“Steven S. DeKnight is a multifaceted writer, director, producer and showrunner whose daring visions have gripped audiences for years,” said Cindy Holland, Vice President, Original Content, Netflix. “From Buffy the Vampire Slayer, which become a global cult sensation, to his historical gladiator epic Spartacus, and his unforgettable work on season one of Marvel’s Daredevil, Steven’s bold, visceral storytelling has left its mark. We look forward to teaming with him on future original series and other projects for our members around the world.”

Said DeKnight, “Collaborating with Netflix on the first season of Daredevil was one of the most satisfying creative endeavors of my career. The level of trust they place in their creatives is matched only by their unflagging support and enthusiasm for storytelling. I couldn’t ask for a better home for myself or DeKnight Productions.”

DeKnight attended the University of California at Santa Cruz where he graduated with a Bachelor’s degree in Theatre Arts and went on to earn an M.F.A. in playwriting from UCLA. He has written for the groundbreaking Joss Whedon series Buffy the Vampire Slayer and wrote, directed, and produced on the series Angel, Smallville, and Dollhouse before creating and running Spartacus for Starz. He was the Executive Producer and Showrunner for the first season of the Marvel’s Daredevil, and most recently completed his feature directorial debut on Pacific Rim Uprising.