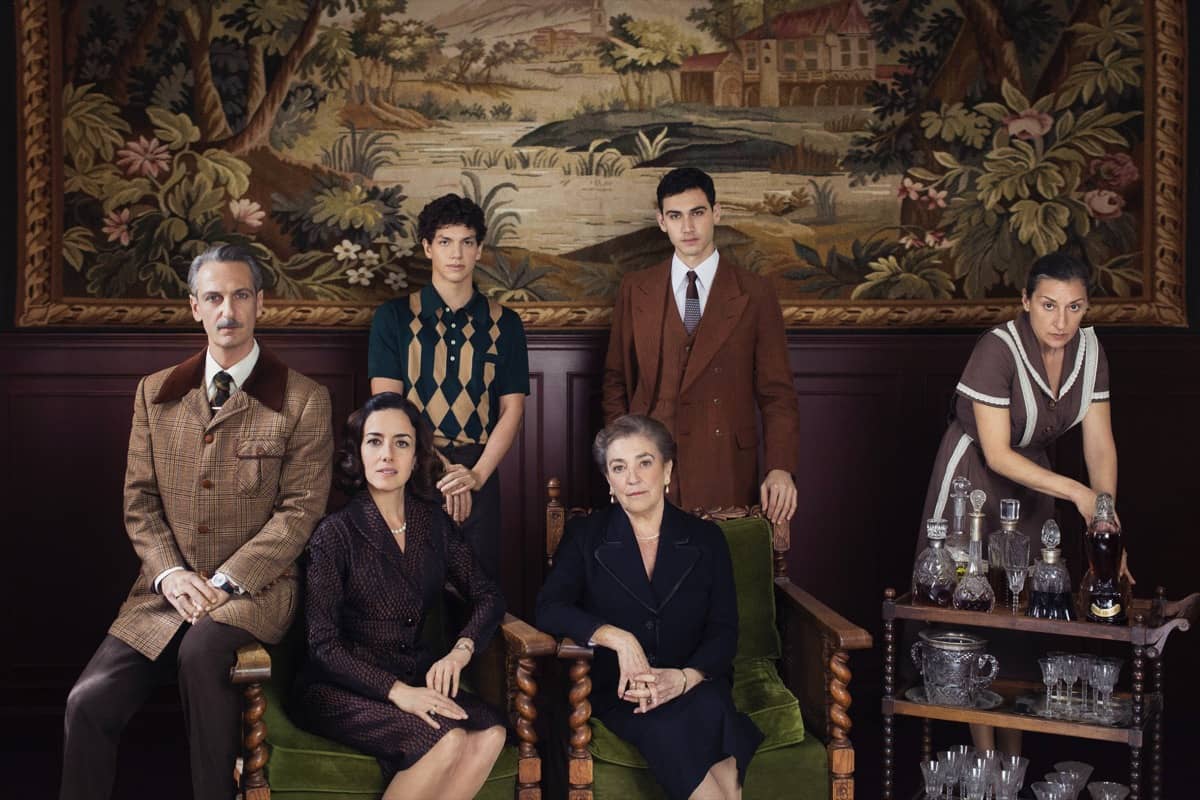 Netflix, the world’s leading streaming entertainment service, has presented this morning its content slate planned for 2020 as well as some novelties about upcoming titles that will be produced in Spain and available in 190 countries.

Diego Ávalos, VP of original content, has said: “We will continue to support creators and bring diverse stories. Our goal and commitment with the industry is key to position Spanish talent as a worldwide reference. The quality of our technicians and the excellence of our authors confirm that this goal is already part of our present.”

These are the novelties / assets shared:

First images of Someone Has to Die, The Mess You Leave Behind and The Innocent – These three original Spanish series, created by Manolo Caro (The House of Flowers), Carlos Montero (Elite) and Oriol Paulo (The invisible Guest), will launch next fall. 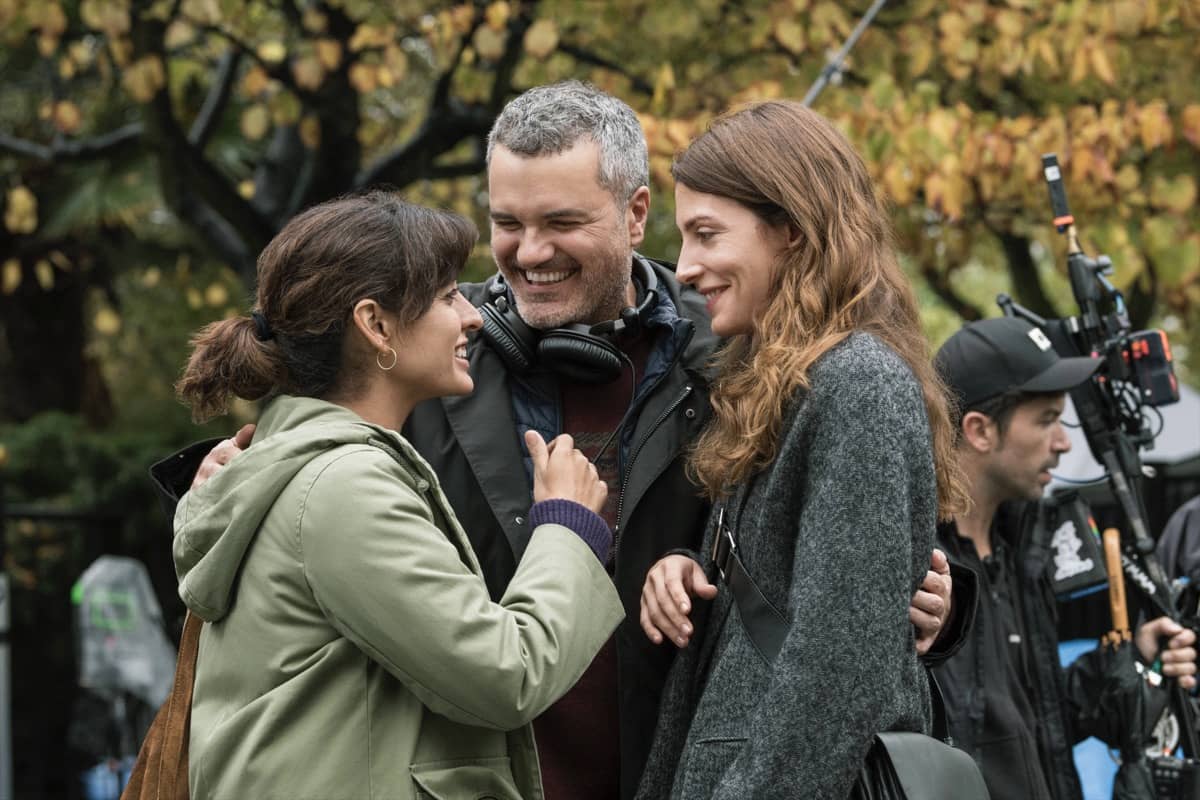 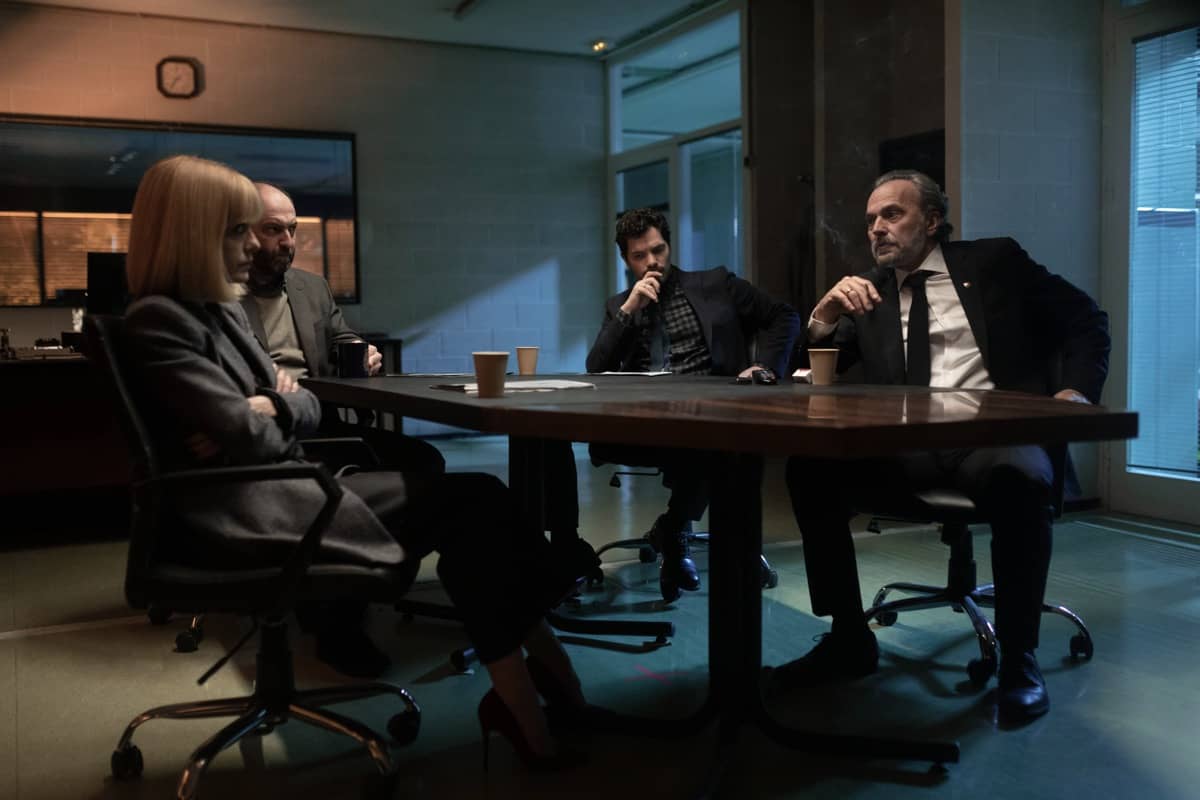 New image of The Occupant and announcing premiere date on the service on March 25th. 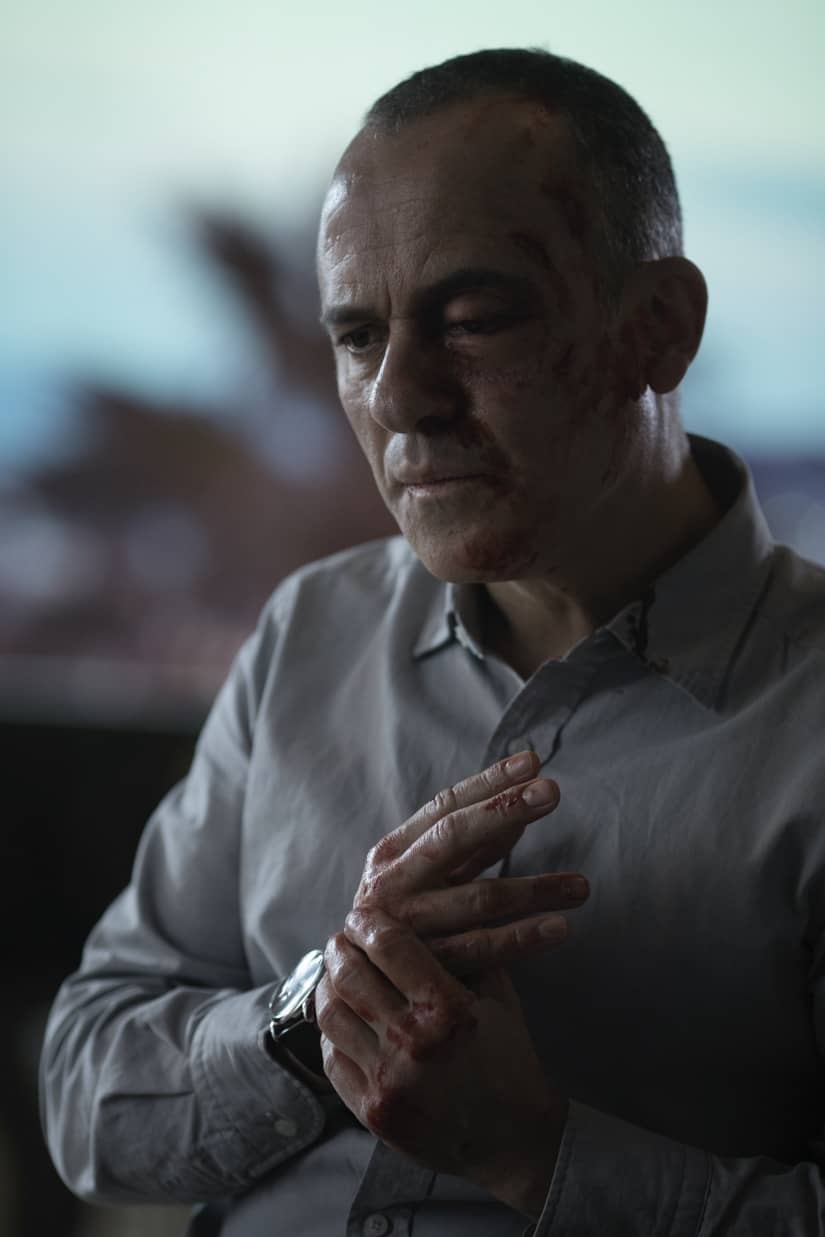 Sing on! – A new musical contest where six contestants will test their abilities singing popular songs. The prize is up to 30.000 euros that will build up as they prove who is more in tune and beat different phases. 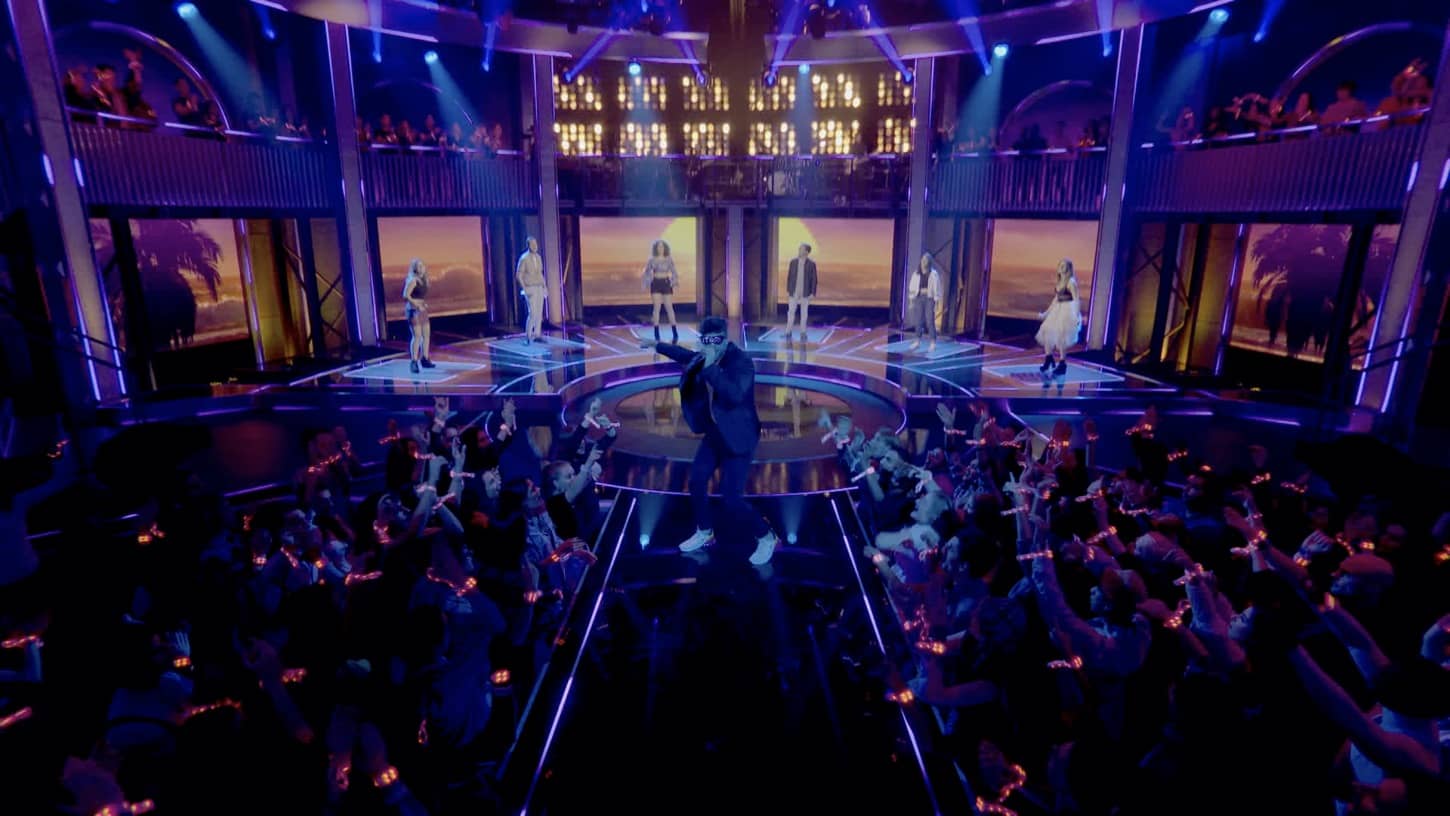 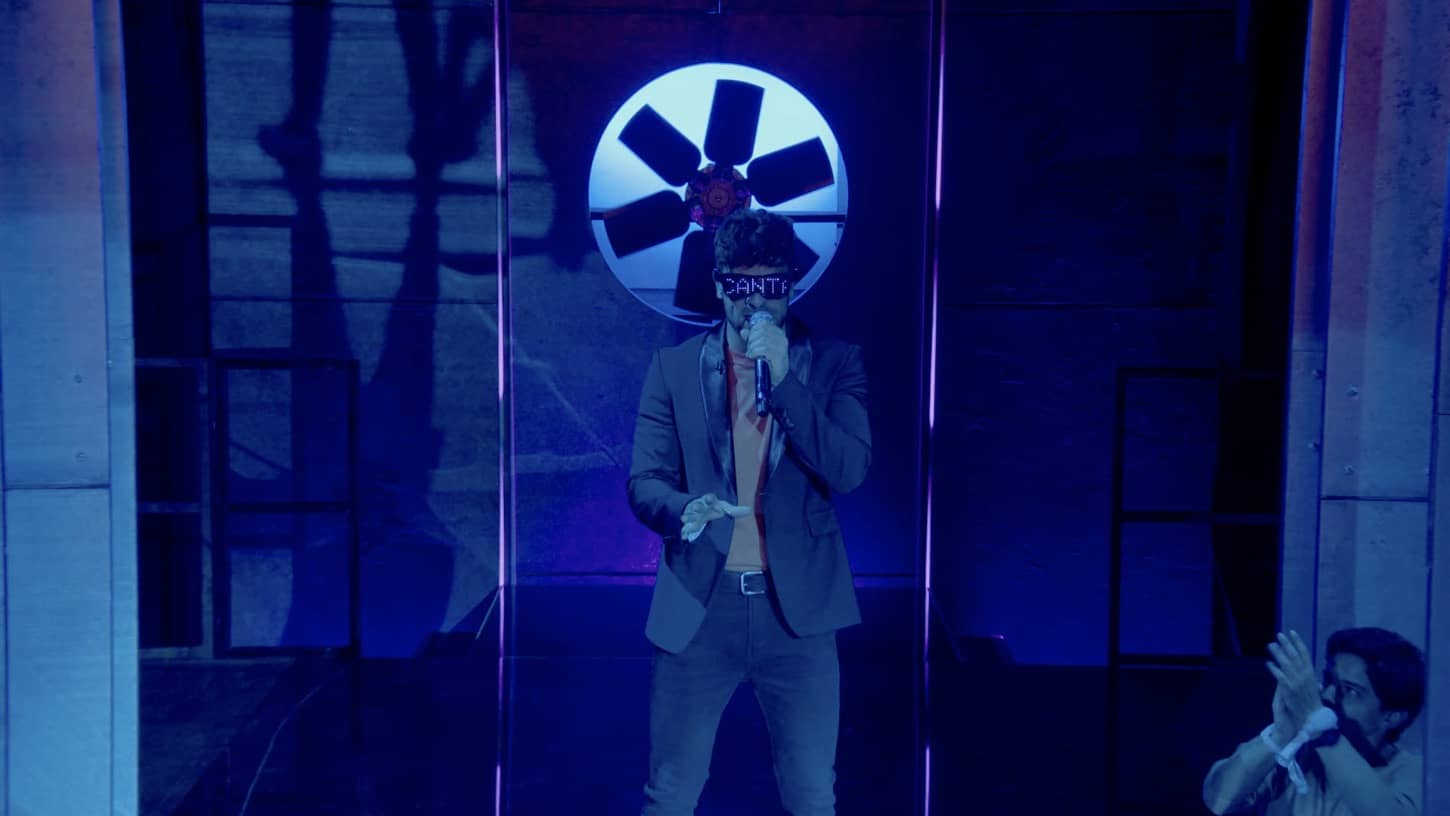 Furthermore, Netflix continues its investment in producing Spanish content that could be enjoyed around the world and has announced 5 new original projects that will start production shortly:

Jaguar – New series produced by Bambú Productions with Blanca Suárez in the main role. The series takes place in the 60’s when Spain held hundreds of refugees from the Nazis after the Second World War. Isabel Garrido, a young Spaniard that managed to survive the Mauthausen concentration camp is after Skorzeny, known as the most dangerous men in Europe. She will discover that she’s not on her own and will join other agents looking for justice. Her code name: Jaguar.

Amor de madre – Directed by Paco Caballero (Off course to China) with Carmen Machi (Criminal) and Quim Gutiérrez (The Neighbour). Quim is a young man that has just been left at the altar. If that wasn’t enough, his mother decides to accompany him on the honeymoon to not lose the money. Whilst he’s feeling terribly miserable his mother is having the time of her life.

New Dani de la Orden movie – the new movie from director Dani de la Orden (Elite) is about the relationship between Adri, played by Álvaro Cervantes (Criminal) and Carla, played by Susana Abaitua (4 L). The story starts when Adri decides to voluntarily enrol in a psychiatric facility where Carla is living to be able to meet with her again after a magical night together. This romantic comedy is currently under production.

Fuimos Canciones – This movie, which will be released next year, is the adaptation from Elísabet Benavent novels Canciones y recuerdos.