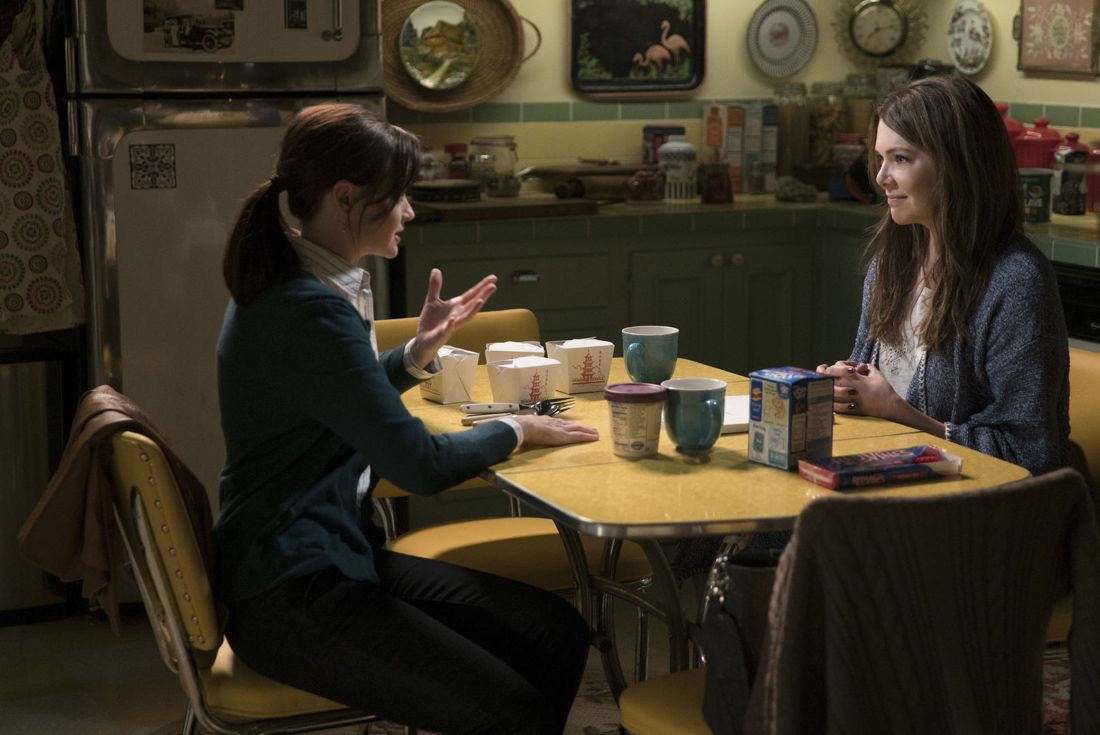 Three series, including Chelsea, Lady Dynamite and Real Rob were renewed today for a second season. The Untitled Motown Project, an all new animated series for children and families from writer/director Josh Wakely, was also announced today. And finally, Jennifer Garner will voice a lead character in the animated series Llama, Lama, and the young cast featured in Greenhouse Academy was also named. Find additional details below.

Audiences are invited back to take another globe trot in Chef’s Table: France where the series will showcase the crème de la crème of French chefs; talking about what inspires them and how it translates into their individual styles. The filmmakers embark on a personal look into the daily lives of these carefully curated chefs, from their diverse backgrounds to the evolution and craft of their chosen cuisine as well as their quests for sensory perfection.

The following French chefs will be featured in the upcoming season:

Set in present day on a Colorado ranch, this half-hour multi-camera comedy series stars Ashton Kutcher, Danny Masterson, Sam Elliott and Debra Winger. Life on The Ranch is never easy and things get even more complicated in part 2 of season one. It seems like ex-football star Colt Bennett (Kutcher) has finally accepted his place on the family ranch, but he and his brother Rooster (Masterson) will have to prove themselves to their father Beau (Elliot) if they ever hope to become partners. Maggie (Winger) has hopes of her own and they may no longer involve her on-again/off-again husband and after finally saving his ranch, Beau might be losing his family. And if life weren’t complicated enough, when Colt’s high school sweetheart Abby (Elisha Cuthbert) expresses doubts about her fiancé, Colt must choose between his current girlfriend and his first love. Dysfunctional doesn’t even cover this family. The Ranch is executive produced by Don Reo (Two and Half Men, My Wife and Kids) and Jim Patterson (Two and a Half Men,Mike and Molly). Kutcher and Masterson also serve as executive producers.

Inspired by the songs of The Beatles, Beat Bugs tells uplifting and life-affirming stories filled with hope and melody. The animated show follows five best friends who together discover life’s most important lessons in an overgrown suburban backyard. The Beat Bugs live out these childhood adventures to the words and music of The Beatles.

Created by Josh Wakely, Beat Bugs incorporates more than 50 songs from the Lennon/McCartney ‘Northern Songs’ catalogue and features covers by world-leading music artists including P!nk, Eddie Vedder, James Corden, Regina Spektor, Of Monsters and Men, The Shins, Chris Cornell and Sia, among others to be announced soon. The thirteen episode first season will be available globally on August 3rd, and will be second run in Australia.

From the highest profile cases to those kept hidden from the public, comes a new docu-series from acclaimed executive producer Doug Liman and producers Simon and Jonathan Chinn. The producers of Captive have gained privileged access to the most challenging negotiations of our time — revealing how hostage-taking, and the efforts to resolve it, have evolved to address an escalating international trend. The episodes look at a wide range of situations from the viewpoint of everyone involved: the victims and their families back home, the experienced negotiators, business leaders, government officials and the kidnappers themselves.

A reimagining of the Norman Lear classic, centering on a Cuban-American family. Our heroine is a recently separated, former military mom (Justina Machado) navigating a new single life while raising her radical teenaged daughter and socially adept tween son, with the “help” of her old school Cuban-born mom (Rita Moreno) and a friends- without-benefits building manager named Schneider. The 13-episode first season of One Day at a Time is produced by Act III Productions, Inc., Snowpants Productions and Small Fish Studios in association with Sony Pictures Television. Norman Lear, Mike Royce, Gloria Calderón Kellett and Michael Garcia are executive producers.