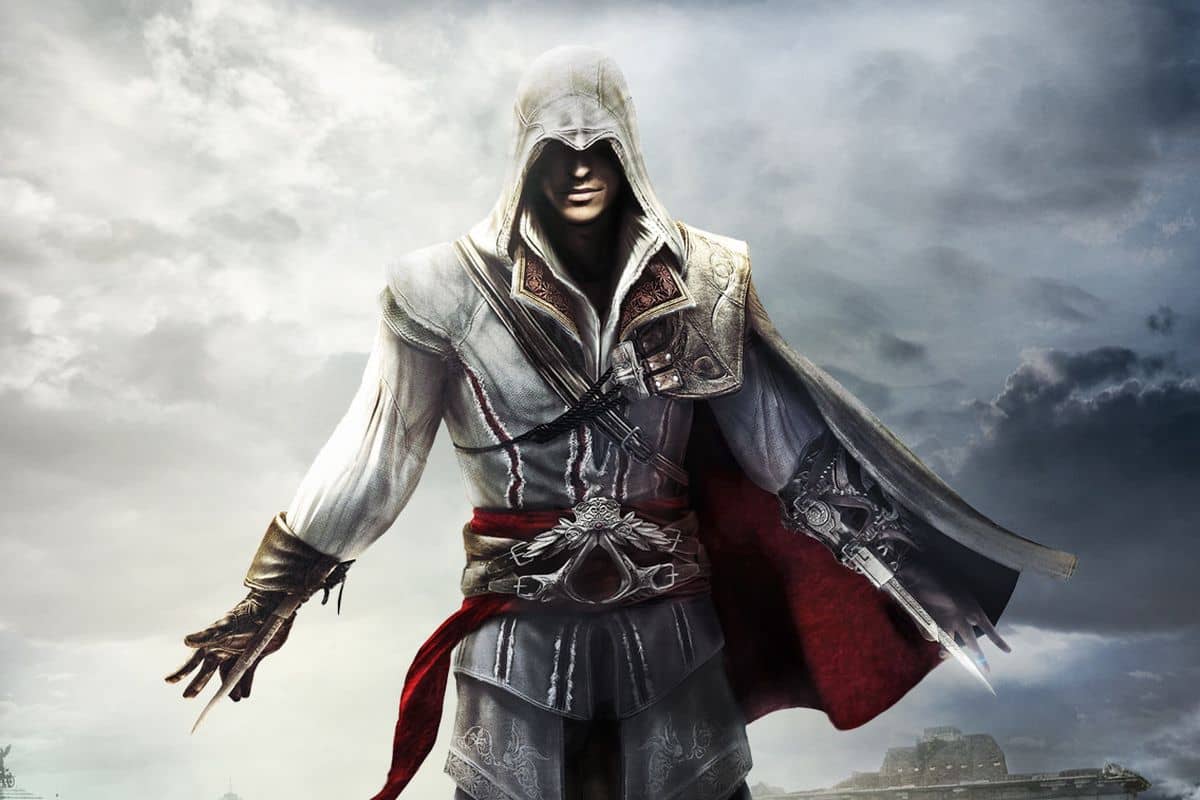 Netflix today announced it has entered into an agreement with Ubisoft to develop content based on the international best-selling video game franchise Assassin’s Creed. The first series in development is slated to be an epic, genre-bending live action adaptation; a search is currently underway for a showrunner. Ubisoft Film & Television’s Jason Altman and Danielle Kreinik will serve as Executive Producers.

Under the agreement, Netflix and Ubisoft will tap into the iconic video game’s trove of dynamic stories with global mass appeal for adaptations of live action, animated, and anime series.

Ubisoft quote: “For more than 10 years, millions of fans around the world have helped shape the Assassin’s Creed brand into an iconic franchise,” said Jason Altman, Head of Ubisoft Film & Television – Los Angeles. “We’re thrilled to create an Assassin’s Creed series with Netflix and we look forward to developing the next saga in the Assassin’s Creed universe.”

Netflix quote: “We’re excited to partner with Ubisoft and bring to life the rich, multilayered storytelling that Assassin’s Creed is beloved for,” said Peter Friedlander, Vice President, Original Series, Netflix. “From its breathtaking historical worlds and massive global appeal as one of the best selling video game franchises of all time, we are committed to carefully crafting epic and thrilling entertainment based on this distinct IP and provide a deeper dive for fans and our members around the world to enjoy.”

Since it first launched in 2007, the Assassin’s Creed series has sold more than 155 million games worldwide. The franchise is now established as one of the best-selling series in video game history. Recognized for having some of the richest, most engrossing storytelling in the industry, Assassin’s Creed transcends video games, branching out into numerous other entertainment media.

Ubisoft Film & Television’s mission is to bring Ubisoft’s award-winning games into new areas of entertainment and to create original stories set in the world, culture and community of gaming. The division has a slate of IP-based and original film and TV projects in various stages of development and production, including the films “Tom Clancy’s The Division” (Netflix), “Rabbids” (Lionsgate), “Just Dance” (Screen Gems), “Beyond Good & Evil” (Netflix), the independent feature “Werewolves Within,” the current series “Mythic Quest: Raven’s Banquet” (Apple TV+) and “Rabbids Invasion” (season 4 on Netflix) among others.