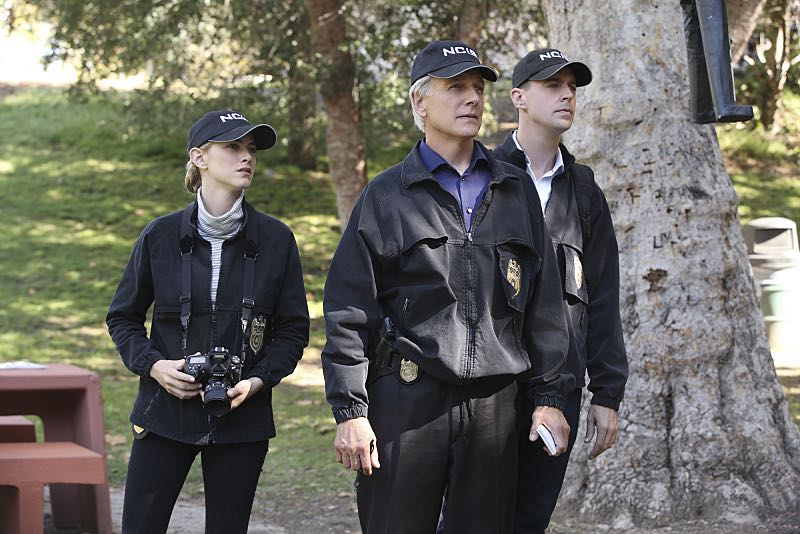 The six-disc collection of NCIS: The Thirteenth Season features all 24 episodes and includes a wide array of bonus features. As long-time star Michael Weatherly takes his final bow, The Definitive DiNozzo featurette includes special tributes to the actor from the cast, producers and crew. The explosive special feature BOOM, dives into all the action with a special a look at some of the unforgettable explosions that take place in the series. To celebrate the tremendous success of NCIS, Celebrating 300 features commentary from the cast and crew on filming 300 episodes. Heroes’ Song goes behind the scenes of the 300th episode, “Scope,” which features a special appearance from the MusiCorps and guest star Taye Diggs. All’s Fair in Love and War profiles the breakup between Agent Ellie Bishop and her NSA husband Jake, also diving into the commitment between Agent Tim McGee and his girlfriend, Delilah. The Agency Turns 50 highlights the 50th anniversary celebration of the real-life NCIS, including fascinating interviews with actual agents. Last, Crossing Over: A Look at “Sister City” profiles the special two-hour episode when the NCIS cast meets the stars of NCIS: New Orleans. 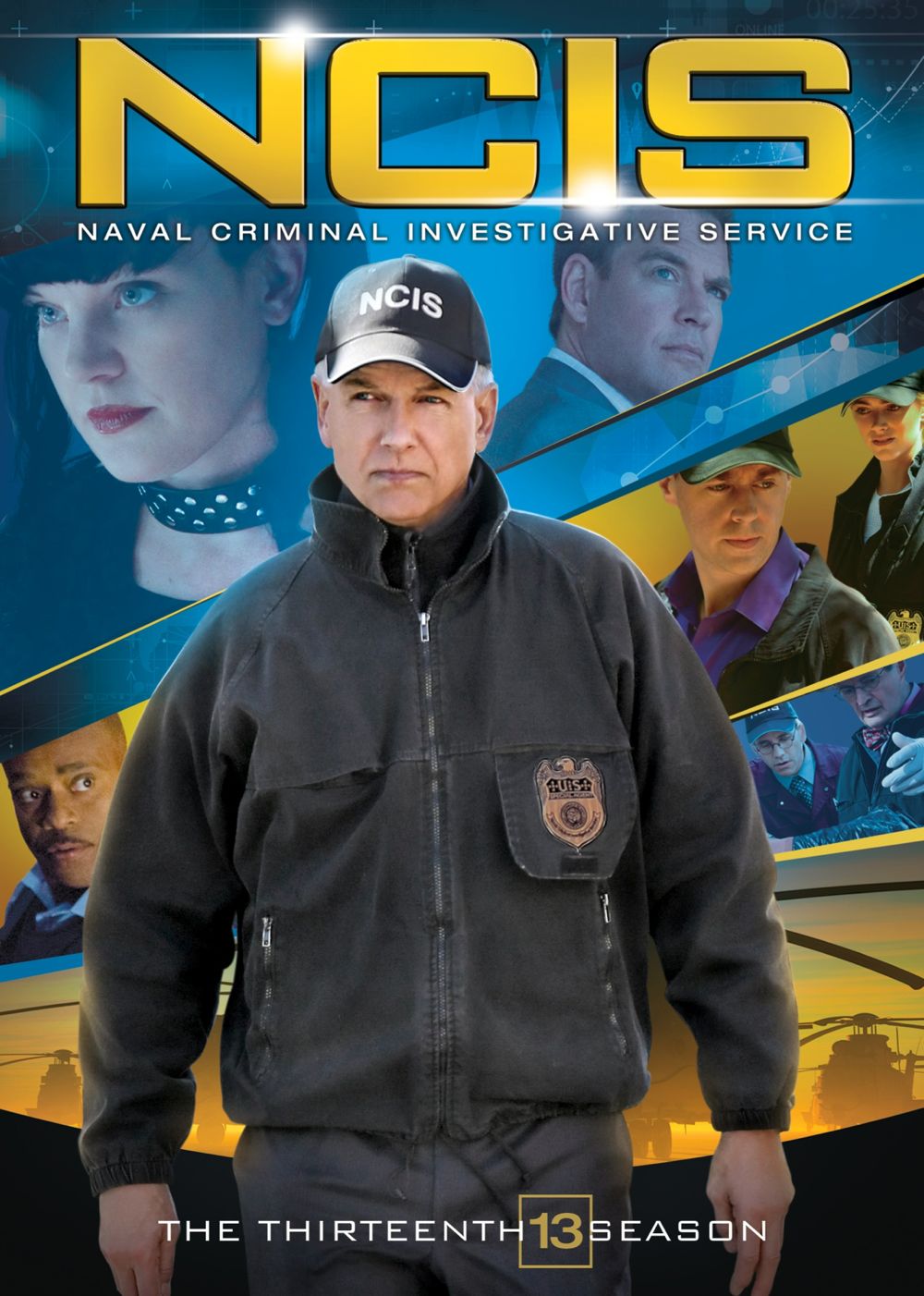 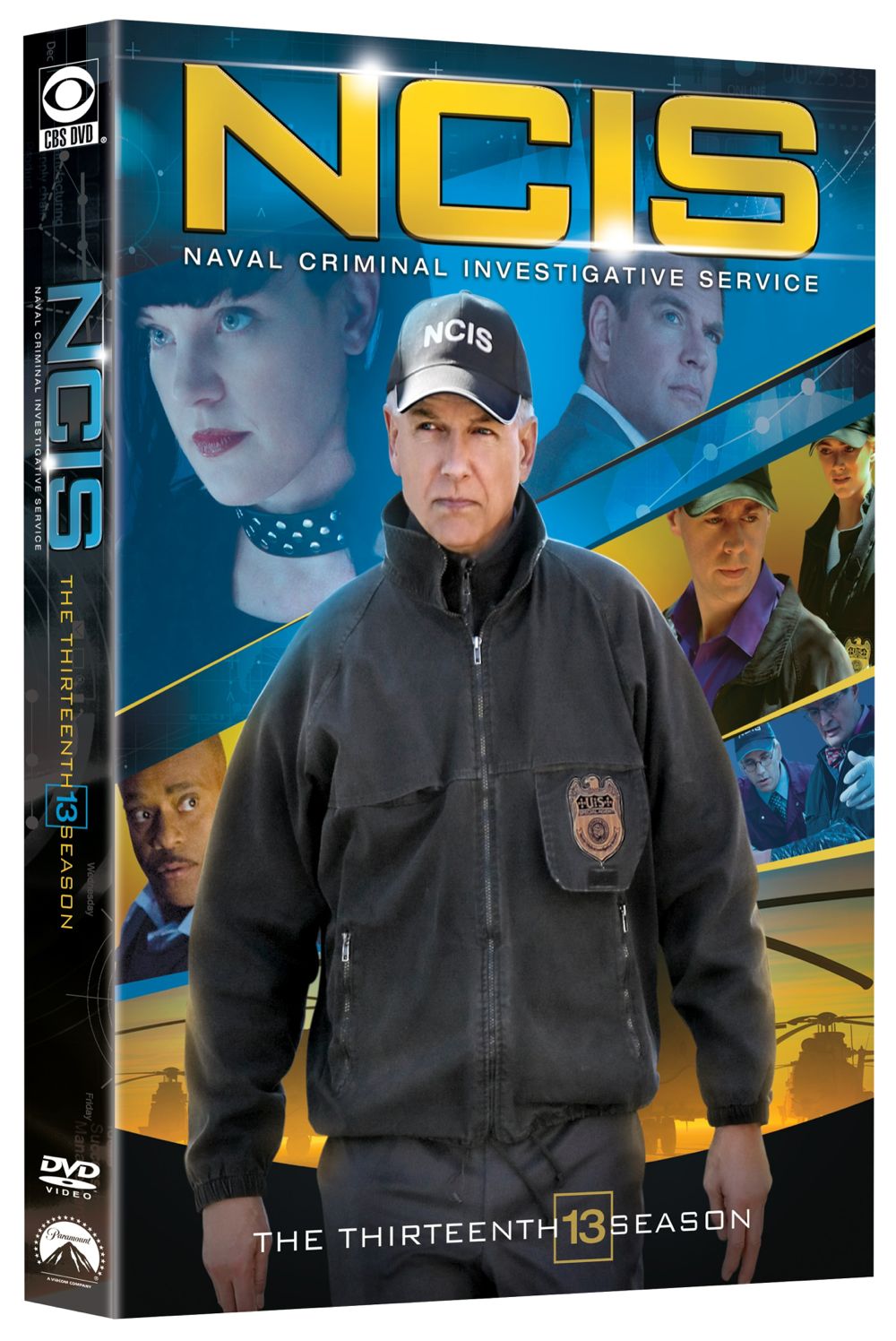