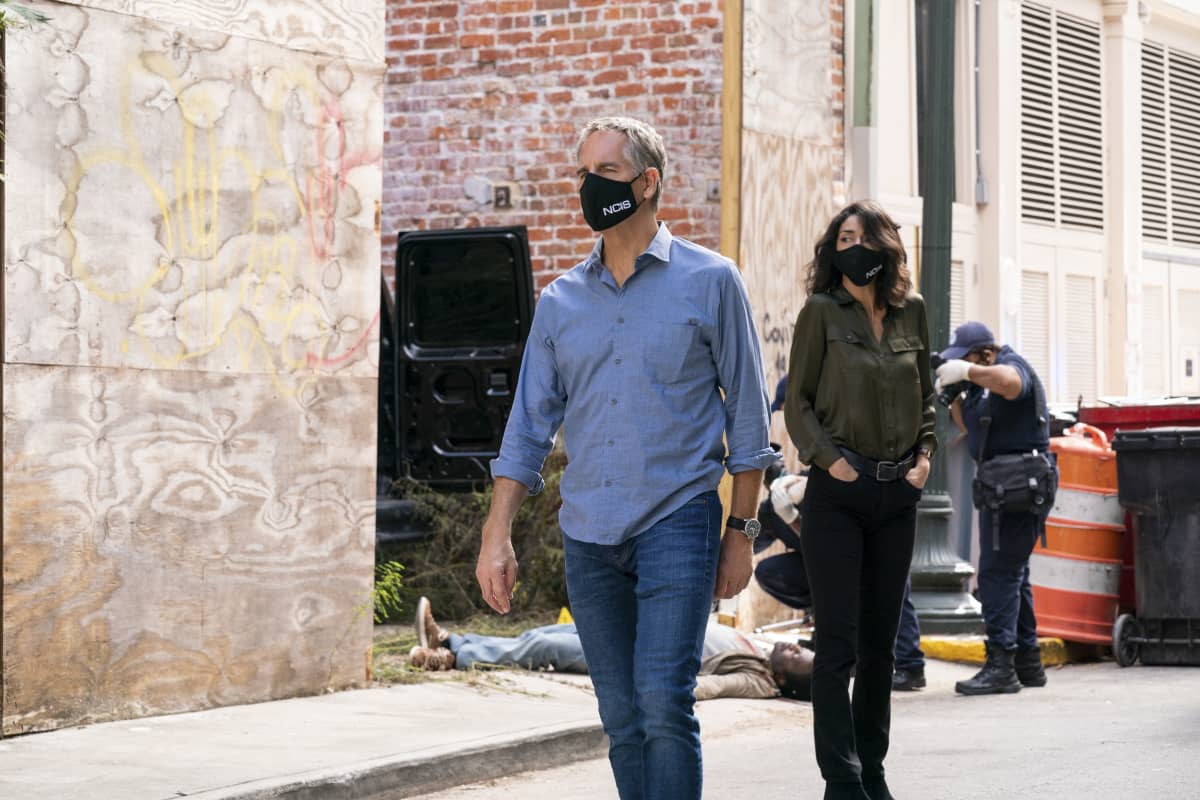 NCIS NEW ORLEANS Season 7 Episode 3 Photos One Of Our Own – NCIS NOLA S07E03 – “One of Our Own” – When an NOPD officer is murdered, Pride and the NCIS team take on a group of dirty cops when they discover that the victim was also a key witness in multiple excessive force cases. Also, Tammy faces the reality of being in a new relationship, on NCIS: NEW ORLEANS, Sunday, Nov. 22 (9:00-10:00 PM, ET/PT) on the CBS Television Network.