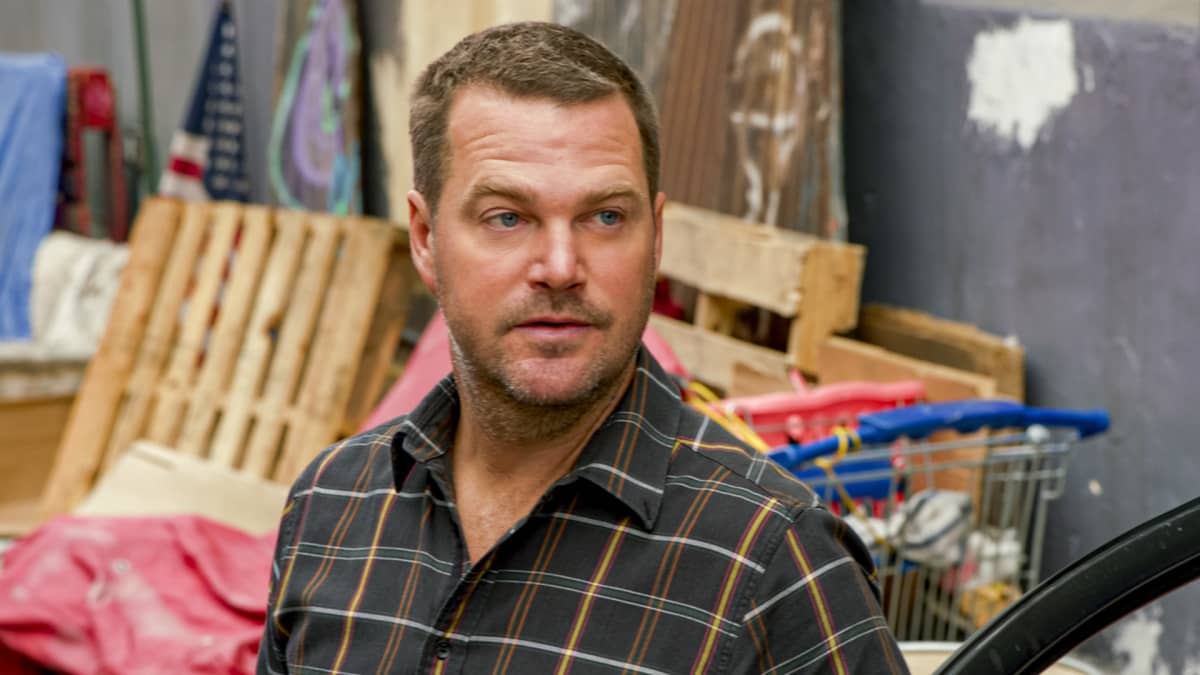 NCIS LOS ANGELES Season 12 Episode 3 Photos “Angry Karen” – NCIS LA S12E03 – When Nell sends Sam to meet an informant who plans to blow the whistle on a military secret, Hanna’s life is in danger when the man tries to run him down and kill him. Also, Kensi and Deeks debate whether or not to buy their first house, on NCIS: LOS ANGELES, Sunday, Nov. 22 (8:00-9:00 PM, ET/PT) on the CBS Television Network.