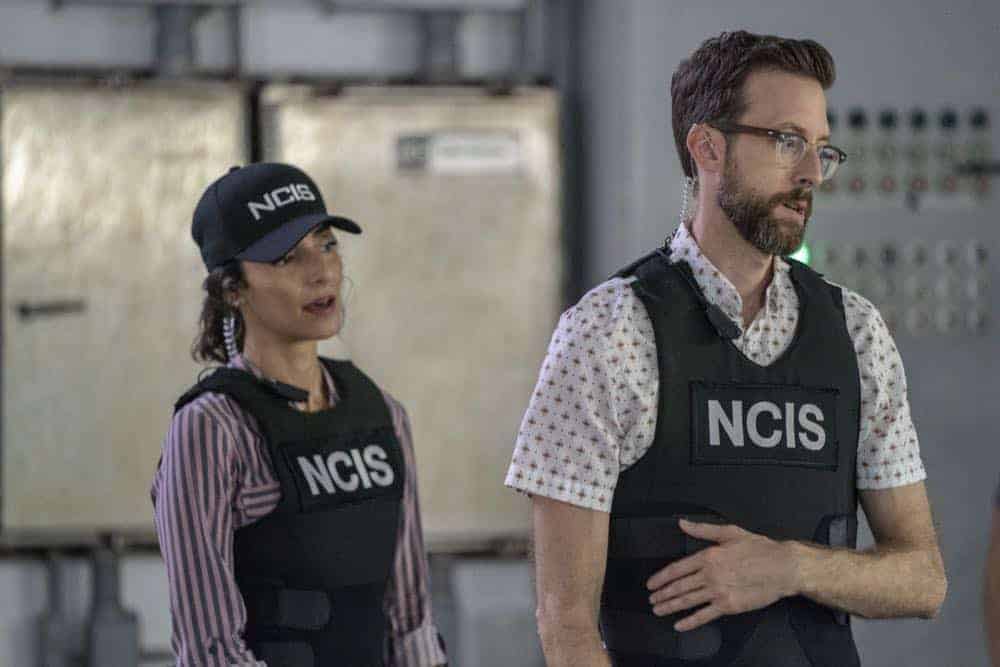 NCIS NEW ORLEANS Season 5 Episode 4 Photos Legacy – “Legacy” – After a petty officer is found murdered under a shrimping boat, the NCIS investigation uncovers a conspiracy in the tight-knit local fishing community. Also, Lasalle awaits the final results of the tax fraud investigation into his family’s company, on NCIS: NEW ORLEANS, Tuesday, Oct. 16 (10:00-11:00 PM, ET/PT) on the CBS Television Network. The episode is directed by LeVar Burton.