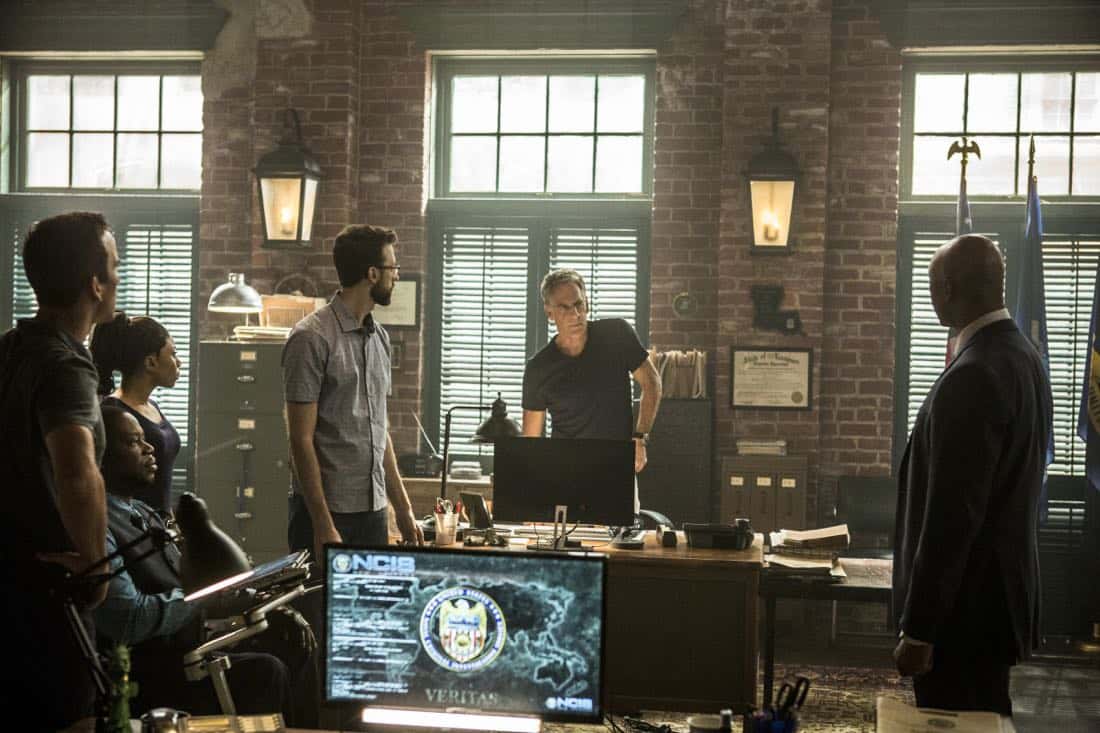 “The Asset” – Pride and his team join forces with FBI Director Isler (Derek Webster) after a Russian operative, who’s in the states to provide intelligence on sleeper agents, disappears after his Navy escort is murdered. Also, Tammy partners with former sleeper agent Eva Azarova (Cassidy Freeman) to locate the missing operative who Eva has known since childhood, on NCIS: NEW ORLEANS, Tuesday, Oct. 3 (10:00-11:00 PM, ET/PT) on the CBS Television Network.