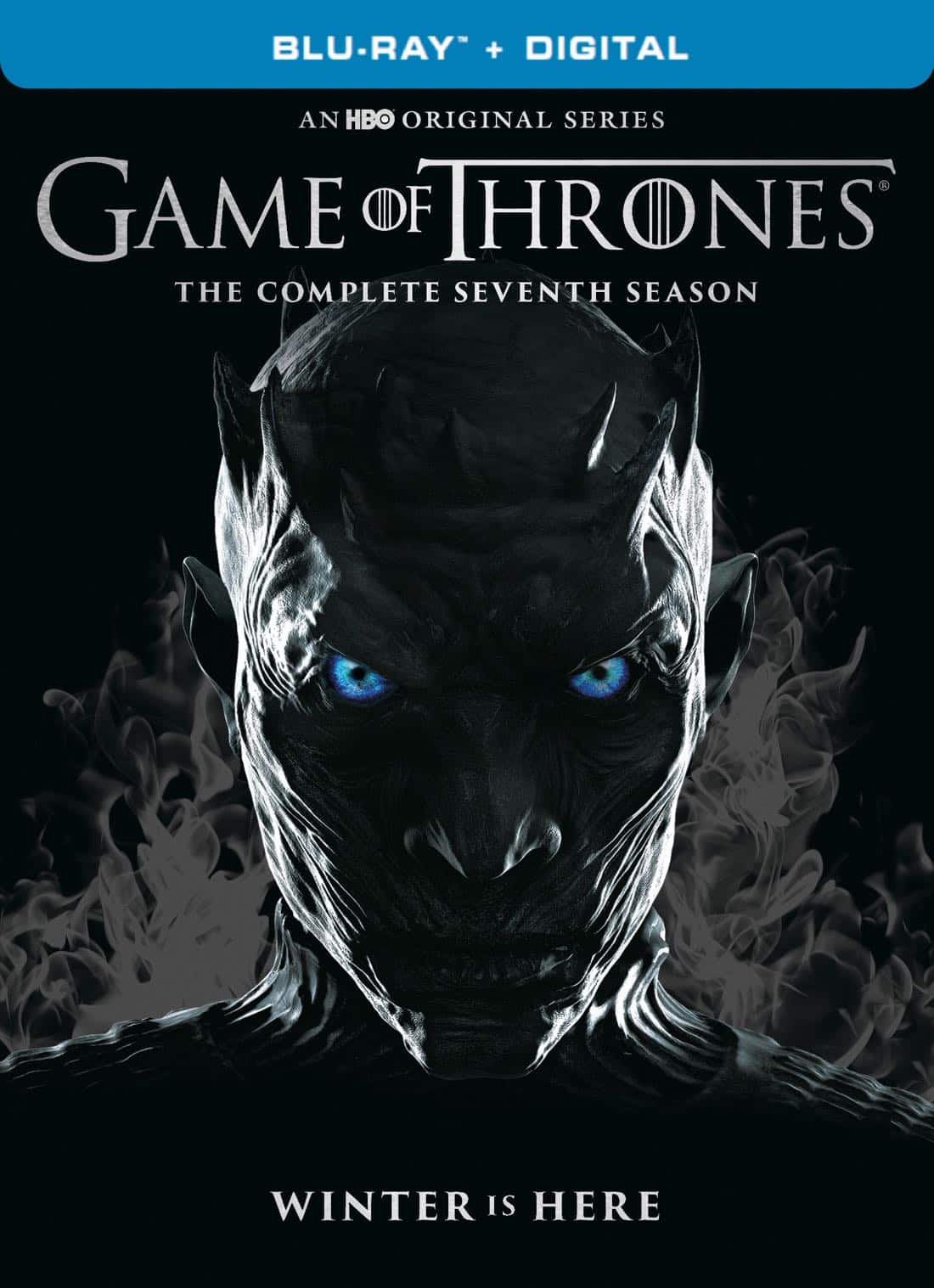 Available December 12th, The Blu-ray™ and DVD sets are packed with exclusive new bonus content including audio commentaries on every episode, two new behind-the-scenes featurettes, and, for a limited time only, a bonus disc containing Conquest & Rebellion: An Animated History of the Seven Kingdoms, a 45-minute, never-before-seen extension of the Clio Award-winning History & Lore features included on previous individual Blu-ray™ season releases. Narrated by some of the series’ biggest stars including Nikolaj Coster-Waldau (Jaime Lannister) and Sophie Turner (Sansa Stark), the companion piece to season 7 reveals the fascinating story of how the world of Westeros as we know it came to be– including what happened the last time a Targaryen invaded the realm!

In Season 7, Daenerys Targaryen has finally set sail for Westeros with her armies, dragons and new Hand of the Queen, Tyrion Lannister. Jon Snow has been named King in the North after defeating Ramsay Bolton in the Battle of the Bastards and returning Winterfell to House Stark. In King’s Landing, Cersei Lannister has seized the Iron Throne by incinerating the High Sparrow, his followers and her rivals in the Sept of Baelor. But as old alliances fracture and new ones emerge, an army of dead men marches on the Wall, threatening to end the game of thrones forever. 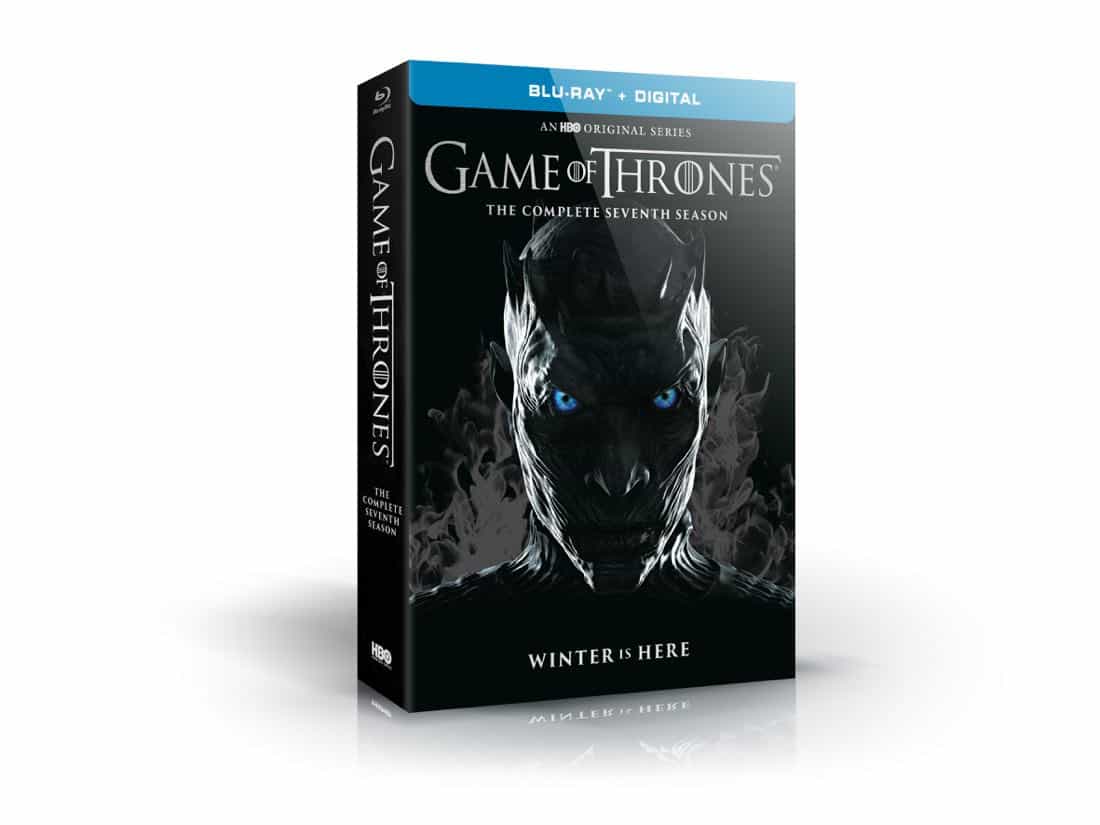 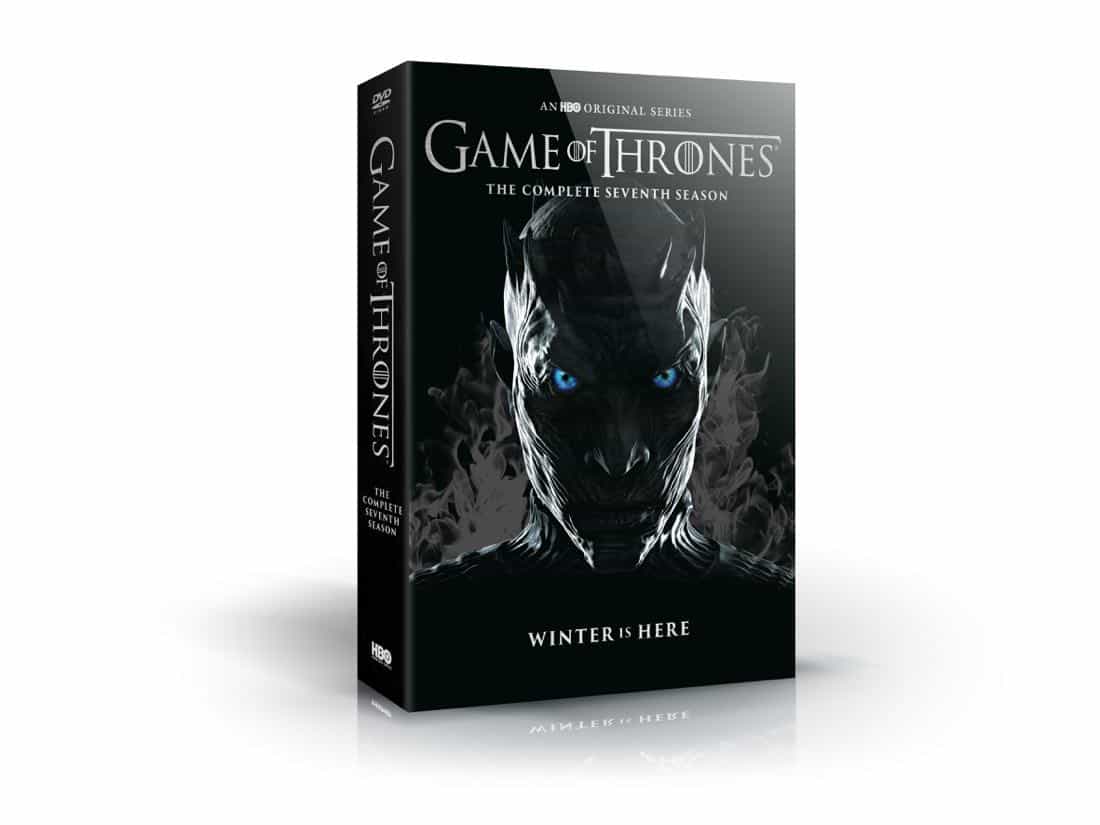 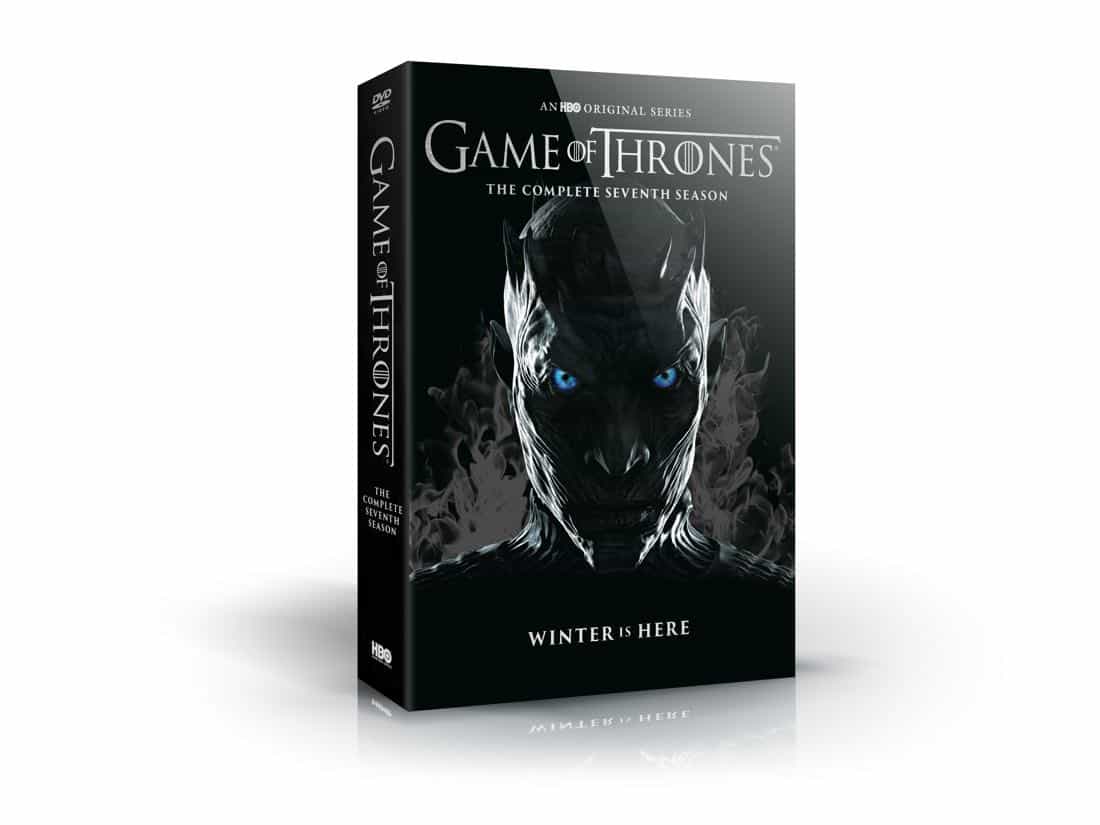 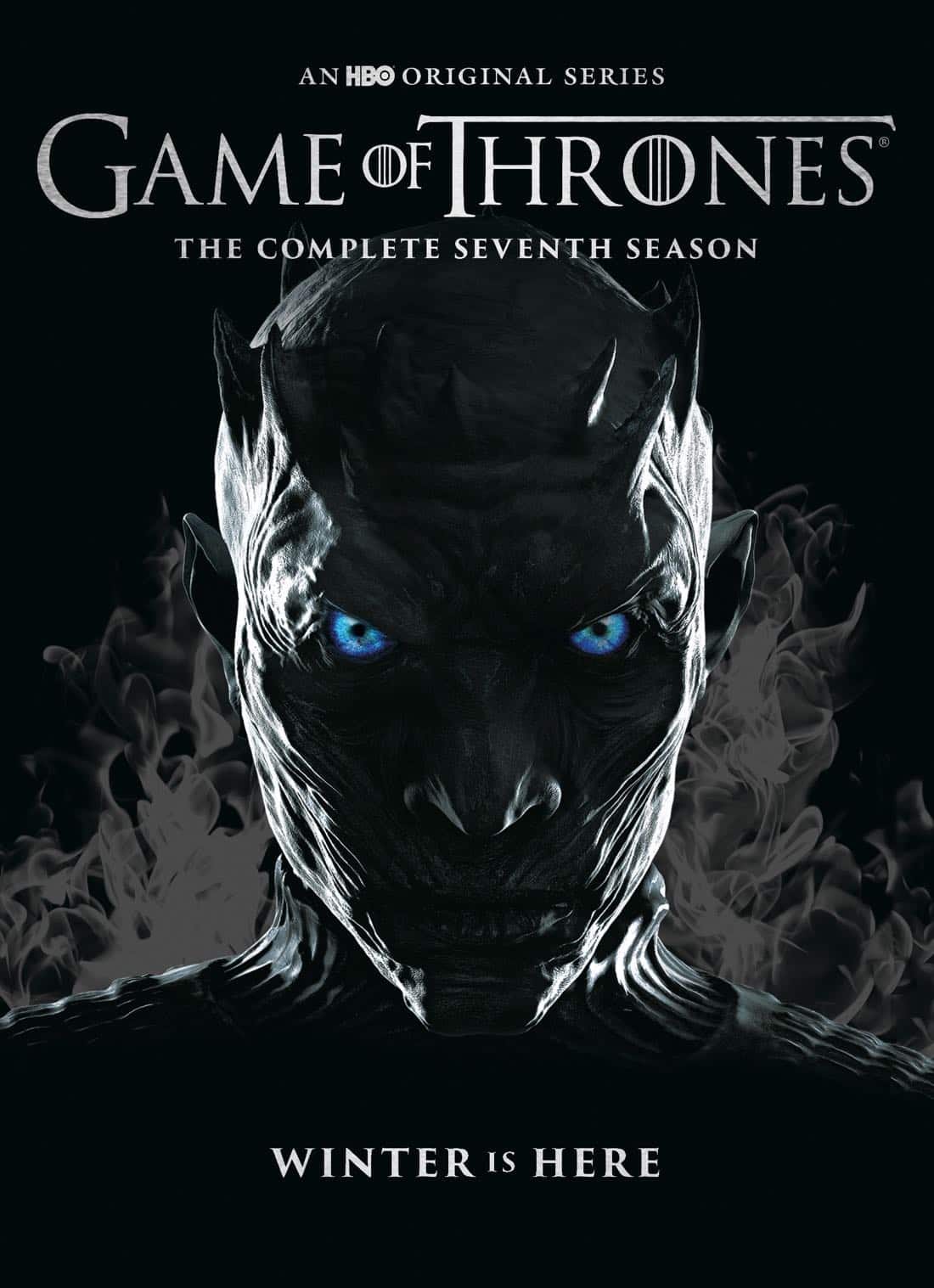 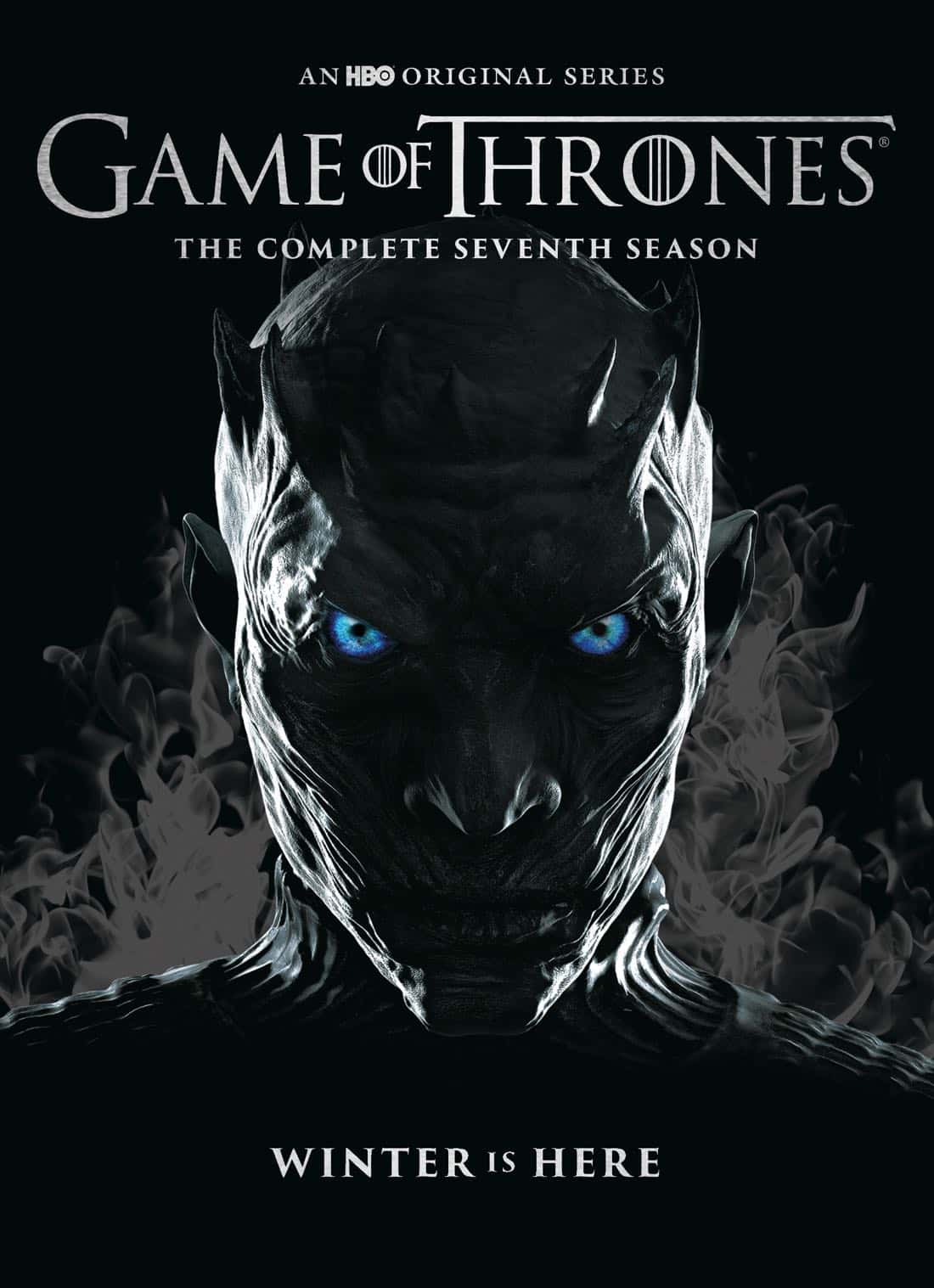