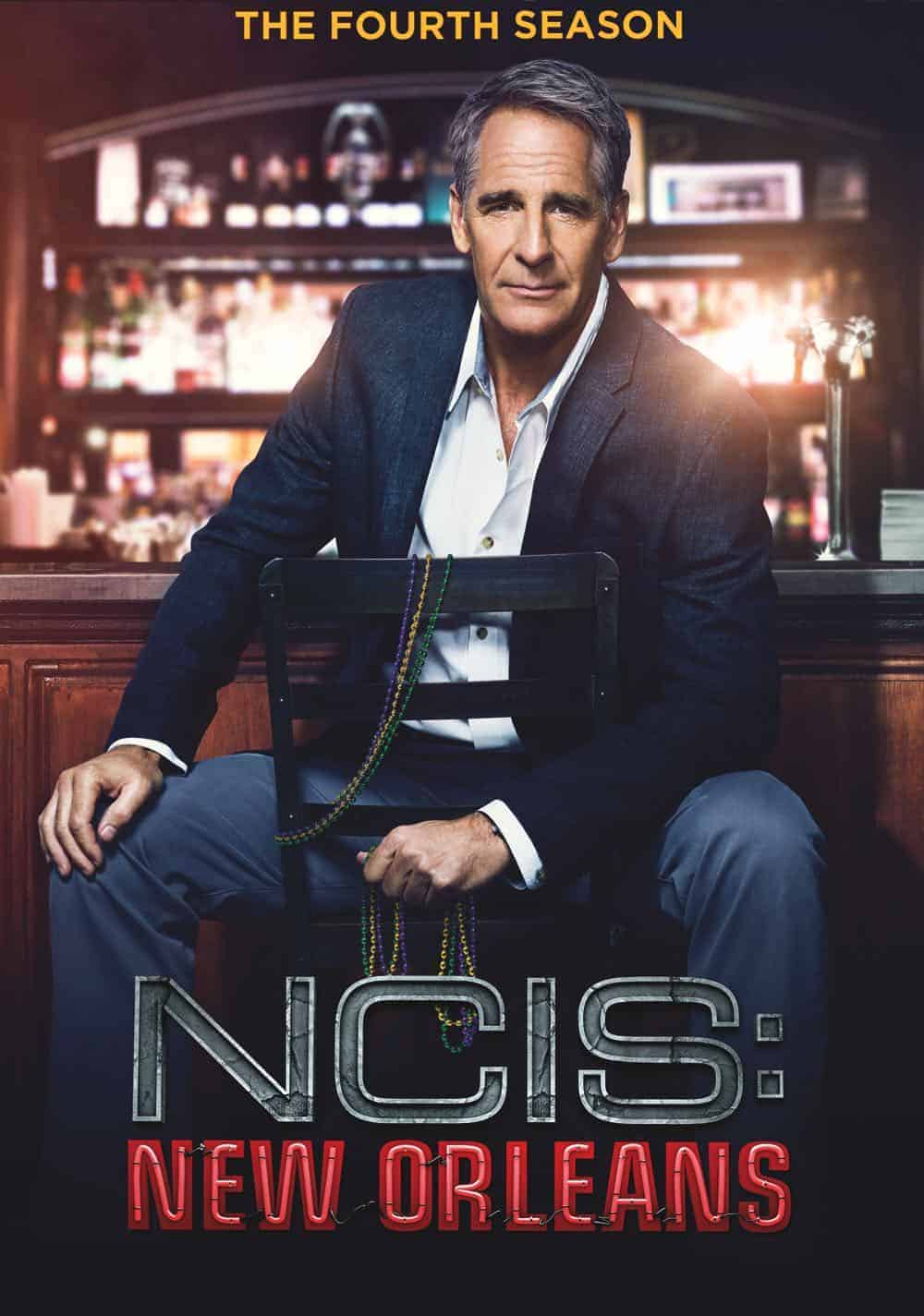 Description: NCIS: New Orleans is a drama about the local field office that investigates criminal cases involving military personnel in The Big Easy, a city known for its music, entertainment and decadence. Leading the team is Special Agent Dwayne Pride, a.k.a. “King,” a native of New Orleans who is driven by his need to do what is right. Working with Pride is his longtime friend and colleague Special Agent Christopher Lasalle, who plays hard but works harder; tough and acerbic Special Agent Tammy Gregorio, a former FBI Agent who was sent to New Orleans to investigate NCIS and upon completion joined Pride’s team. This colorful city that harbors a dark side is a magnet for service personnel on leave, and when overindulgence is followed by trouble, Pride’s team is at its best. 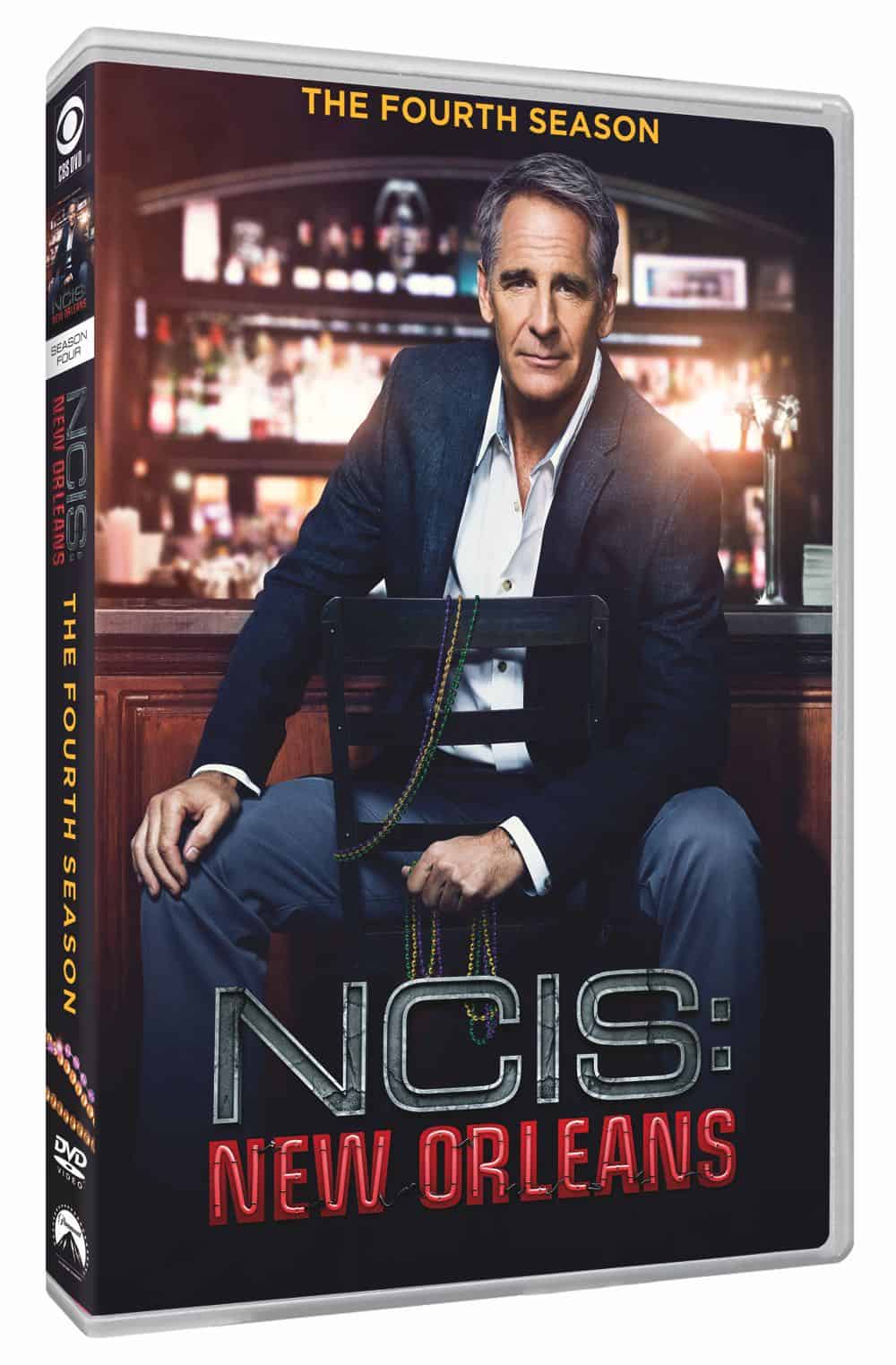 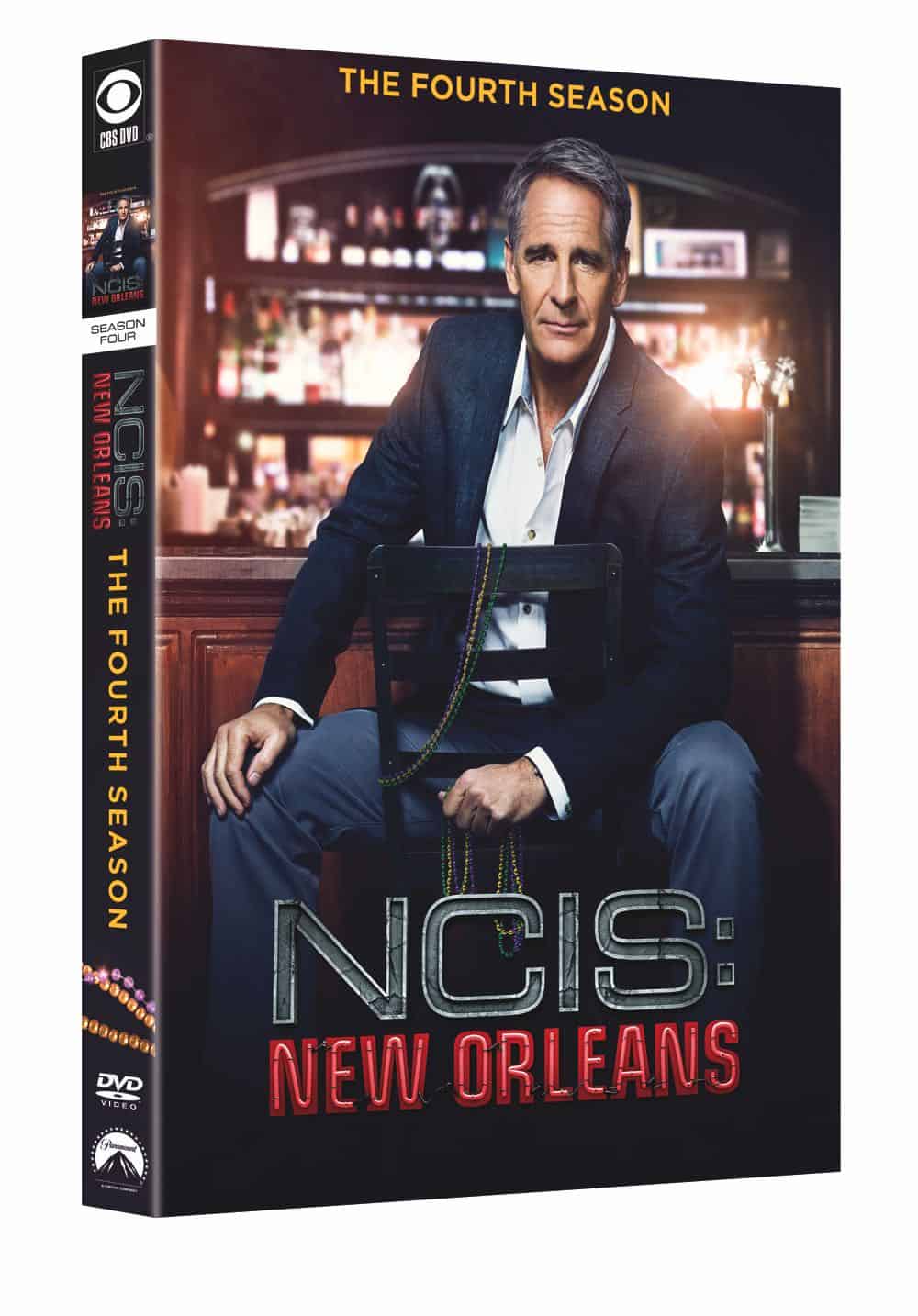