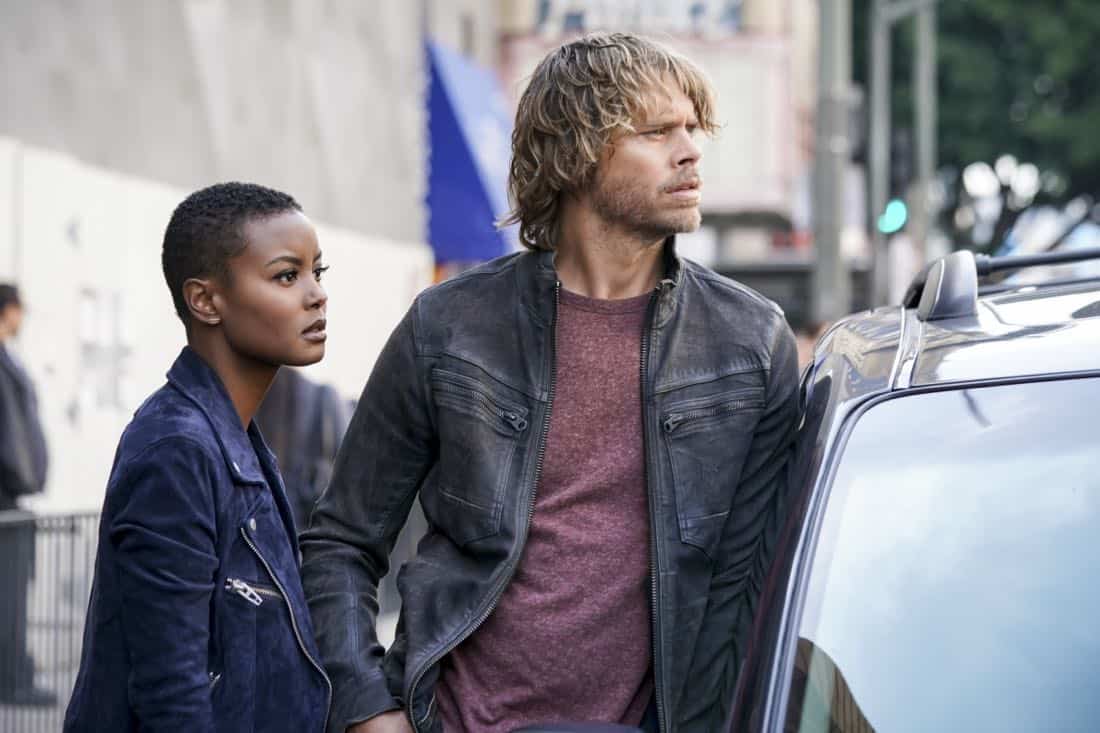 “The Monster” – While investigating a missing person’s case, the team uncovers a killer who puts on shows for high-paying voyeurs. Also, Mosley assigns Callen as her partner on a joint ATF mission to apprehend someone from her past, on NCIS: LOS ANGELES, Sunday, April 1 (9:00-10:00 PM, ET/PT) on the CBS Television Network. NCIS LOS ANGELES Season 9 Episode 17 Photos The Monster.