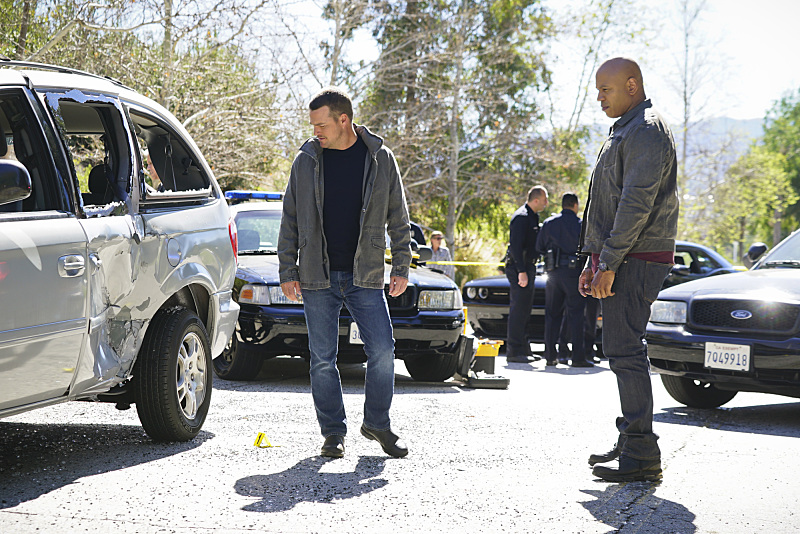 NCIS: Los Angeles arrives just in time for the premiere of season 8! NCIS: Los Angeles is about the high stakes world of a division of NCIS that is charged with apprehending dangerous and elusive criminals that pose a threat to the nation’s security. By assuming false identities and utilizing the most advanced technology, this team of highly trained agents goes deep undercover, putting their lives on the line in the field to bring down their targets. 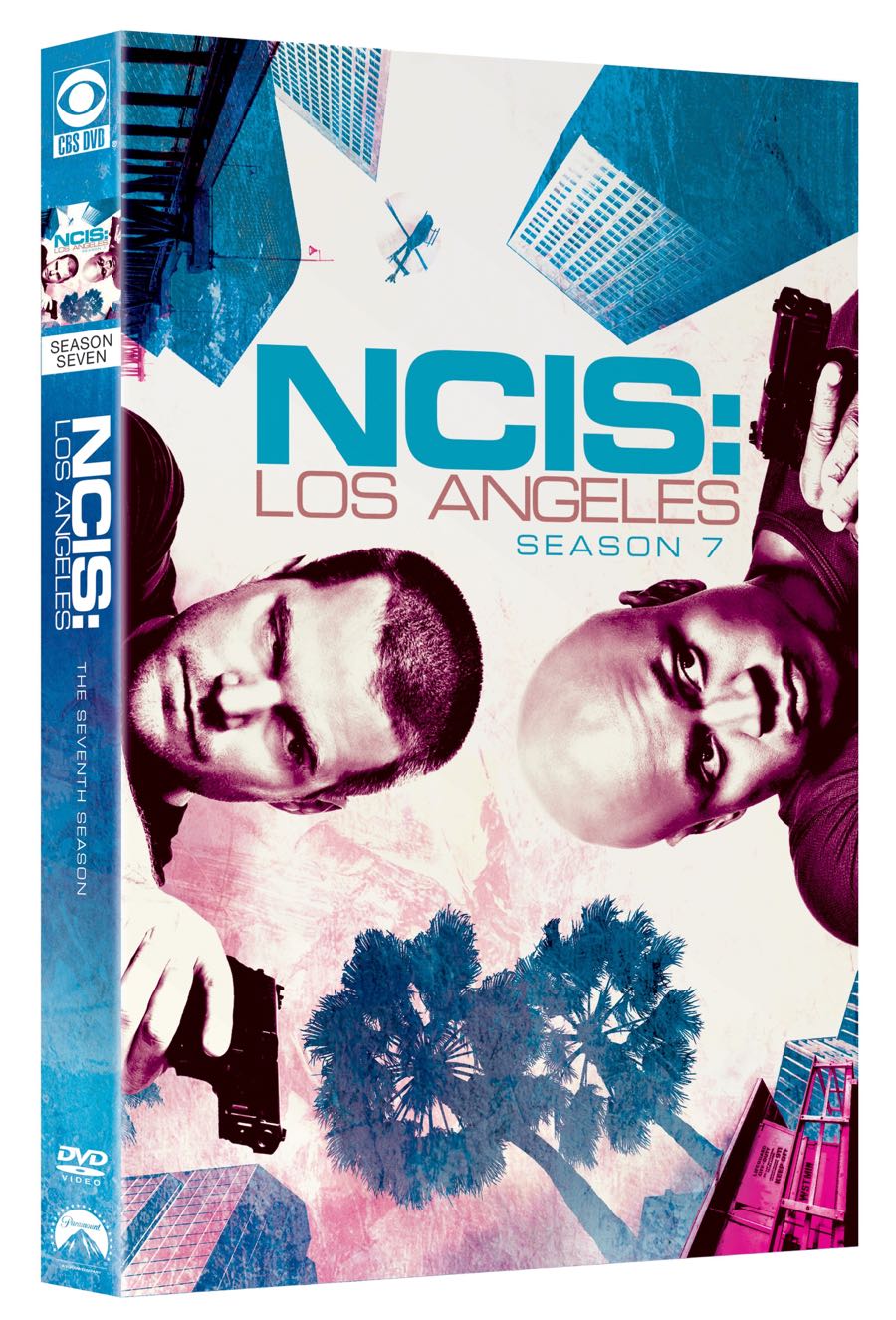 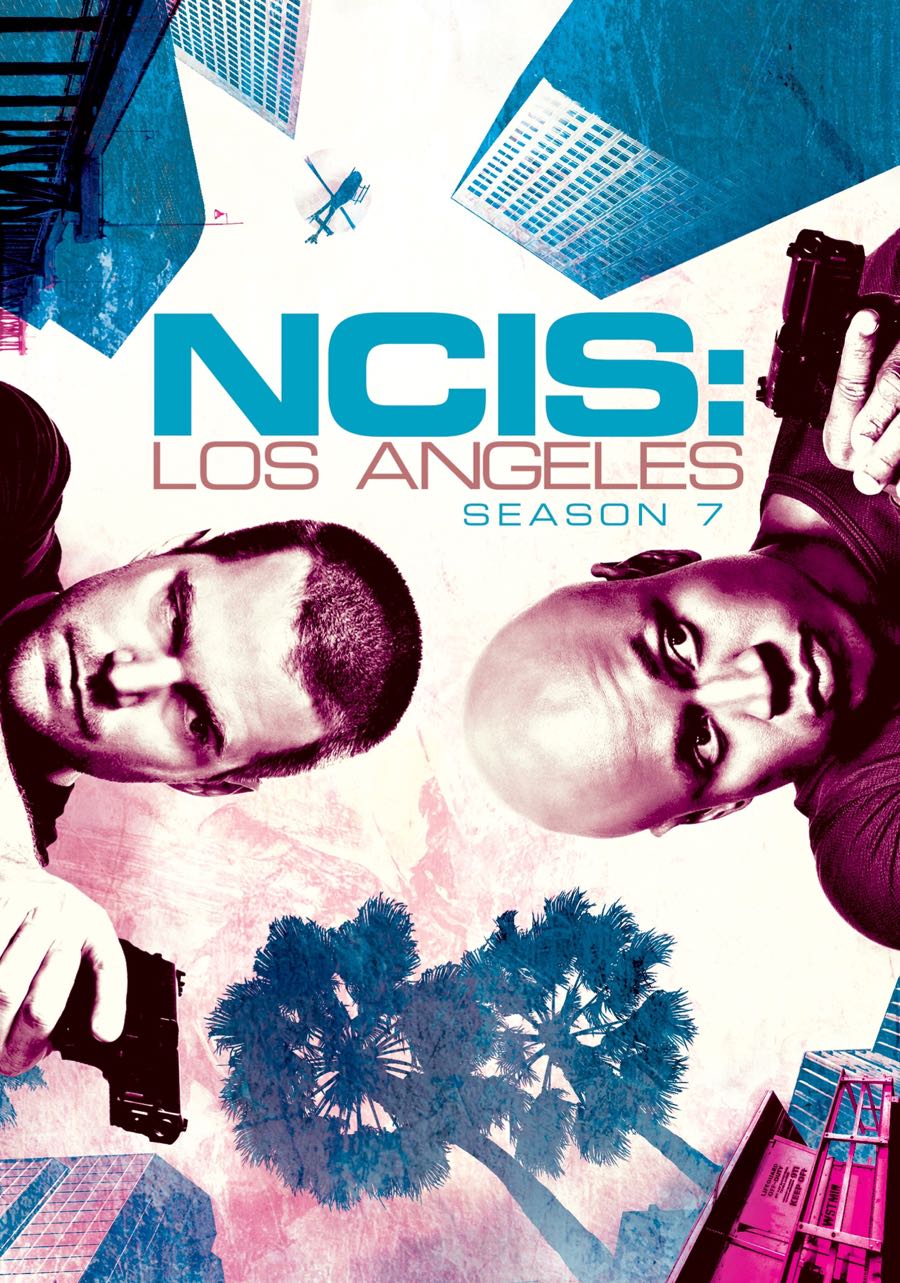