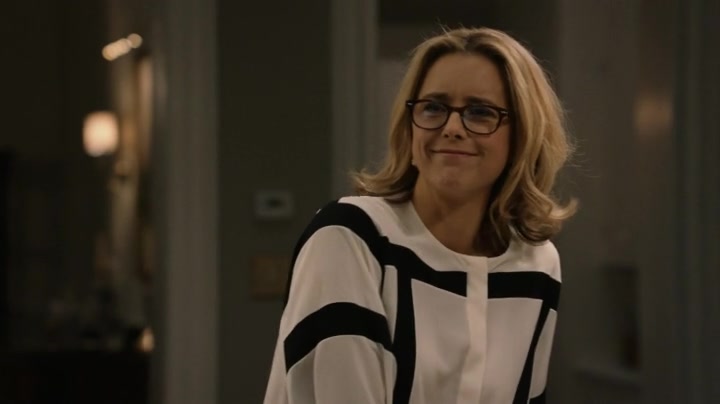 POWER OF STATE. FORCE OF CHANGE. In her life, Elizabeth McCord (Téa Leoni) has led many roles, as a CIA analyst, a professor, a wife, and a mother… but now, she leads America’s foreign policy as Secretary of State. The sensitive nature of her work creates tension at home when she’s forced to keep secrets from her husband Henry (Tim Daly), recently reactivated as an intelligence asset. As tensions mount with Russia and chaos brews in the Middle East, Elizabeth answers directly to President Conrad Dalton (Keith Carradine). She tries to steer the world back from the brink of war while navigating the complex agenda of Chief of Staff Russell Jackson (Željko Ivanek). Through it all, she knows she can rely on her brilliant staff, spearheaded by seasoned State Department insider Nadine Tolliver (Bebe Neuwirth). The political and personal drama intertwine in 23 globe-spanning episodes, accompanied by eye-opening special features.