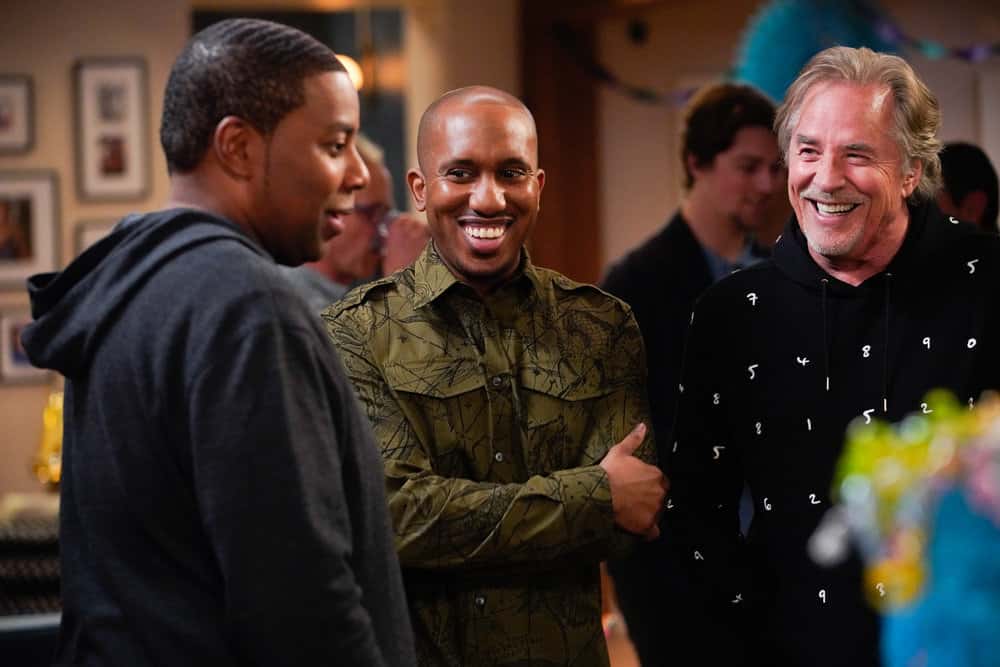 NBC has renewed its first-year comedies “Young Rock” and “Kenan.”

“It has been a true joy to watch Dwayne Johnson & Kenan Thompson on NBC every week and see families connect with their relatable, entertaining and heartwarming stories,” said Lisa Katz, President, Scripted Programming, NBCUniversal Television and Streaming. “We’re thrilled to renew both of these shows for another season and can’t wait to see more from Dwayne, Kenan and the incredibly talented casts and producing teams behind each of them.”