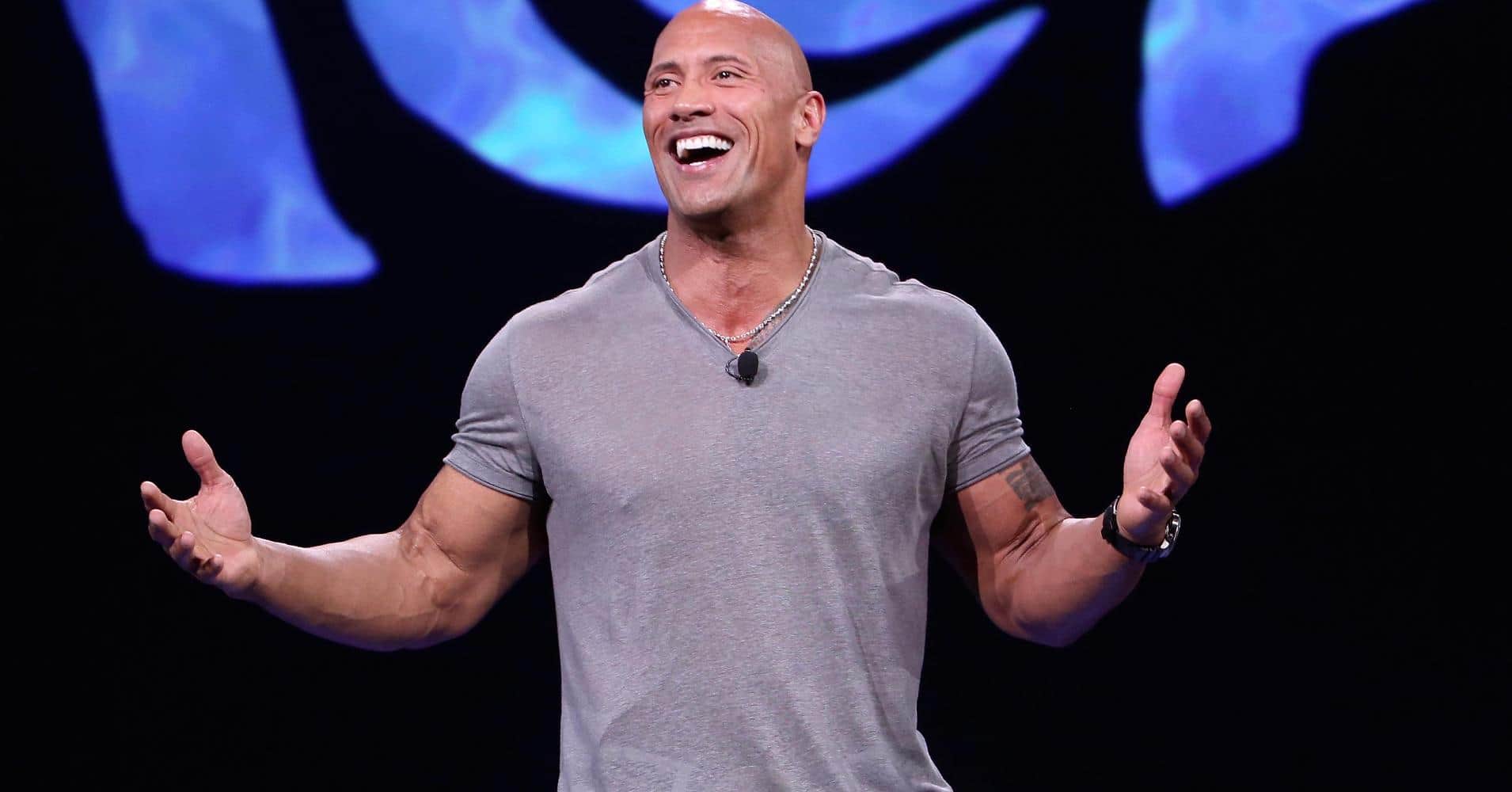 Netflix has secured the rights to an original pitch from writer Tom Wheeler (The Lego Ninjago Movie) currently entitled John Henry and The Statesmen, developed with Hiram Garcia, President of Production (Seven Bucks Productions). The film will be directed by Jake Kasdan and star Dwayne Johnson in a follow up to their incredibly successful Jumanji: Welcome to the Jungle.

Johnson will serve as a producer on the film in addition to starring as John Henry and leading an ensemble cast of the most popular figures from folklore and legend from all around the world.

Johnson said of the project, “Netflix is the perfect partner and platform for us to continue entertaining our global audience in a disruptive way. These diverse characters speak to a legacy of storytelling that is more relevant than ever and span across a worldwide audience regardless of age, gender, race or geography.”

Dany Garcia added, “We have been committed to an international storytelling model for more than a decade. Our partnership with Netflix is giving us an incredible opportunity to reach a broad and diverse audience in the most accessible and intimate manner. We are absolutely thrilled with the opportunity.”

“Dwayne is a global superstar, inarguably one of the most popular actors in the world,” said Scott Stuber, head of Netflix’s film group. “He and Jake are a tremendous duo with a proven track record of entertaining audiences worldwide. We’re delighted to be able to partner with them and collaborate with Seven Bucks Productions and FPC. This is a story with universal appeal and we can’t wait to bring these characters to families around the globe.”

Hiram Garcia added, “Developing an expansive universe of characters that present a needle-moving premise while entertaining our domestic and international audiences, is priority for Seven Bucks Productions. Tom’s brilliant concept aligned perfectly with our company’s creative sensibilities. We are ecstatic to develop this shared universe populated by a vast library of American and international folk heroes. The possibilities are limitless.”

“Over the past decade, FlynnPictureCo. and Seven Bucks Productions have been focused on creating global event feature films to entertain the worldwide audience, and we have cultivated a direct relationship with our fans in the US and overseas,” said Beau Flynn. “So, to be able to partner with Netflix and utilize their immediate reach to 190 countries is a game-changing opportunity for us to develop a brand-new franchise in John Henry and The Statesmen.”

Seven Bucks Productions and FlynnPictureCo. most recently wrapped Johnson’s Jungle Cruise for Disney. Johnson and Seven Bucks are currently filming Universal’s Hobbs and Shaw in London. Kasdan is in pre-production on a sequel to Jumanji which Sony will release in December 2019. Wheeler is currently show running the Netflix original series Cursed, based on a book he authored, illustrated by Frank Miller.

Johnson, Kasdan and Wheeler are repped by WME.

Beau Flynn’s FlynnPictureCo. (FPC), produces high-concept, tentpole films and content for the global audience. FPC is based at New Line Cinema/Warner Bros. (WB) where it’s had a first-look deal for over ten years. Over the course of his career Flynn’s films have grossed over $3.2B at the worldwide box office. FPC most recently wrapped Disney’s Jungle Cruise which will debut worldwide October 2019. The film stars Dwayne Johnson and Emily Blunt and was directed by Jaume Collet-Serra. FPC produced the film with frequent partner Seven Bucks Productions as well as Davis Entertainment. In 2018 FPC had two blockbuster releases starring Johnson which grossed over $725M combined globally: Legendary/Universal’s Skyscraper and NewLine/WB’s Rampage. Next up for FPC is writer-director Rawson Marshall Thurber’s Red Notice. The film stars Johnson with Gal Gadot and begins shooting for Universal this summer in London.

Netflix is the world’s leading internet entertainment service with over 130 million memberships in over 190 countries enjoying TV series, documentaries and feature films across a wide variety of genres and languages. Members can watch as much as they want, anytime, anywhere, on any internet-connected screen. Members can play, pause and resume watching, all without commercials or commitments.