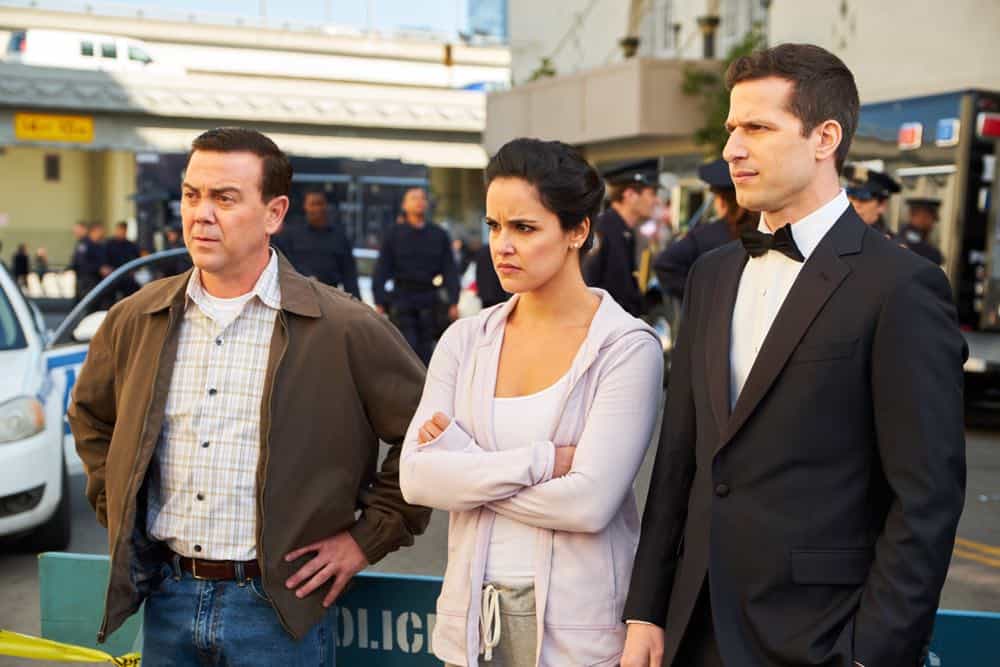 The seventh season begins Thursday, Feb. 6 at 8 p.m. ET/PT with a one-hour premiere before airing in its regularly scheduled 8:30 p.m. timeslot beginning Feb. 13.

Last season “Brooklyn Nine-Nine” averaged a 1.2 rating and 3.2 million viewers overall in “live plus same day” Nielsens for a total-viewer increase of +15% versus the prior season on Fox. After 35 days of linear and digital delayed viewing, the show last season grew to a 3.1 rating in 18-49 and 6.4 million viewers overall, with 59% of that 18-49 rating coming from nonlinear sources – the #1 biggest digital percentage for an NBC series last season.

The series is produced by Universal Television, a division of NBCUniversal Content Studios, Fremulon, Dr. Goor Productions and 3 Arts Entertainment.