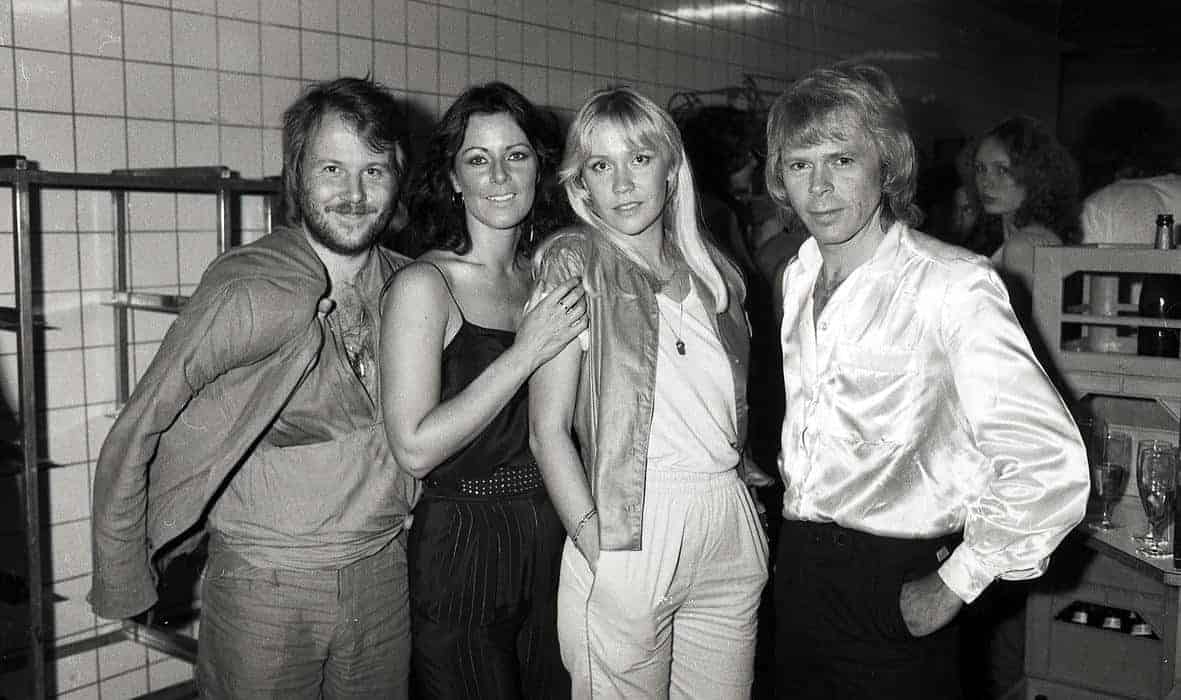 Paying homage to one of the most influential groups of all time, NBC is celebrating Sweden’s most popular export with “ABBA: Thank You for the Music, An All-Star Tribute.” The two-hour special, set to air in December, will showcase specially invited artists performing classic songs made famous by ABBA, including “Dancing Queen”, “Mamma Mia”, The Winner Takes It All” and “Take A Chance On Me”.

The once-in-a-lifetime event will be broadcast around the world to a global audience. BBC Worldwide will handle the international distribution.

One of the bestselling music groups of all time with album and single sales of 380 million, the four members of ABBA – Agnetha Faltskog, Björn Ulvaeus, Benny Anderson and Anni-Frid Lyngstad – will be debuting their first new song in 35 years, written by Andersson and Ulvaeus. It is set to be performed by virtual ABBA, a state-of-the-art digital representation of the band in 1979 but voiced and recorded by ABBA today.

Agnetha, Benny, Björn and Anni-Frid said: “The decision to go ahead with the exciting ABBA avatar tour project had an unexpected consequence. We all four felt that, after some 35 years, it could be fun to join forces again and go into the recording studio. So we did. And it was like time had stood still and that we only had been away on a short holiday. An extremely joyful experience! It resulted in two new songs and one of them “I Still Have Faith In You” will be performed by our digital selves in a TV special produced by NBC and the BBC aimed for broadcasting in December. We may have come of age, but the song is new. And it feels good”.

The telecast will be produced and directed by Johan Renck and executive produced by Simon Fuller, with Es Devlin on board as set designer.

“There is a lot of music in the DNA of NBC and we are so proud that the iconic members of ABBA and world-class producer Simon Fuller chose us to bring this incredible tribute special to the world,” said Robert Greenblatt, Chairman, NBC Entertainment.

Added Paul Telegdy, President, Alternative and Reality Group, NBC Entertainment, “This network is also thrilled to be the home of brand new ABBA music for the first time in decades. It’s a gift.”

Simon Fuller said: “It has been such a pleasure to work with ABBA. To see their unique talent, passion and attention to every detail has been enlightening and a true honor. In this global TV event we will be able to celebrate the music of ABBA and see other incredible artists perform their wonderful songs. I still can’t believe we will also be showcasing a new song, the first in over 35 years, which is set to ignite a whole new timeless journey in their incredible career.”

Johan Renck said: “As an adult, to find a new relation and perspective to the music that formed your childhood is a formidable thing, I feel tremendously fortunate to engage in this journey with a group that played such an integral part of my upbringing. We can’t wait to make this event come to life”