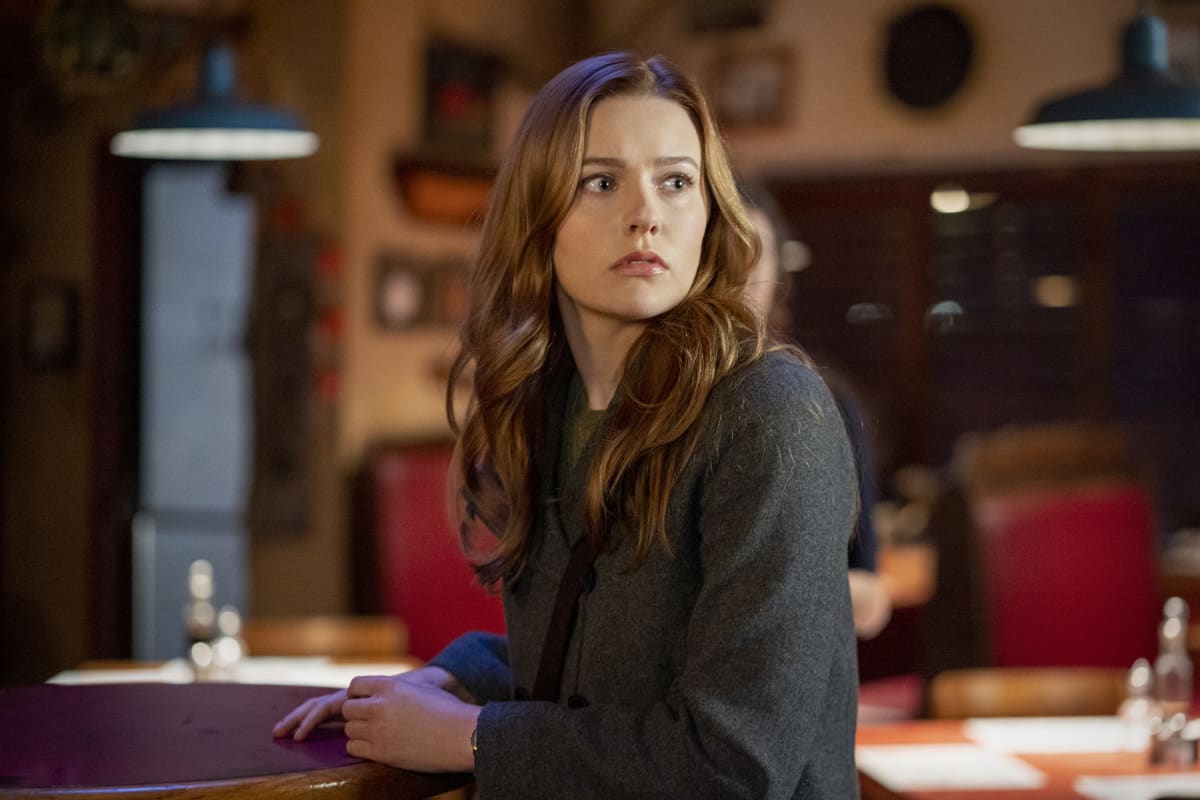 NANCY DREW Season 2 Episode 1 Photos The Search For The Midnight Wraith – s02e01 2×01 – “The Search for the Midnight Wraith” THE DREW CREW IS BACK FOR SEASON TWO! – Nancy (Kennedy McMann) and the Drew Crew are still reeling from witnessing the visions of their deaths. They realize even more so now that they need to come up with a plan to stop the Aglaeca before it’s too late. Meanwhile, Detective Tamura (guest star Ryan-James Hatanaka “Nurses”) shows up at The Claw to bring Nancy in for questioning as she is now a suspect in a mysterious comatose girl’s assault. Scott Wolf, Leah Lewis, Tunji Kasim, Riley Smith and Alvina August also star. Larry Teng directed the episode written by Noga Landau & Melinda Hsu Taylor (#201). Original airdate 1/20/2021. Every episode of NANCY DREW will be available to stream on CWTV.com and The CW App the day after broadcast for free and without a subscription, log-in or authentication required.