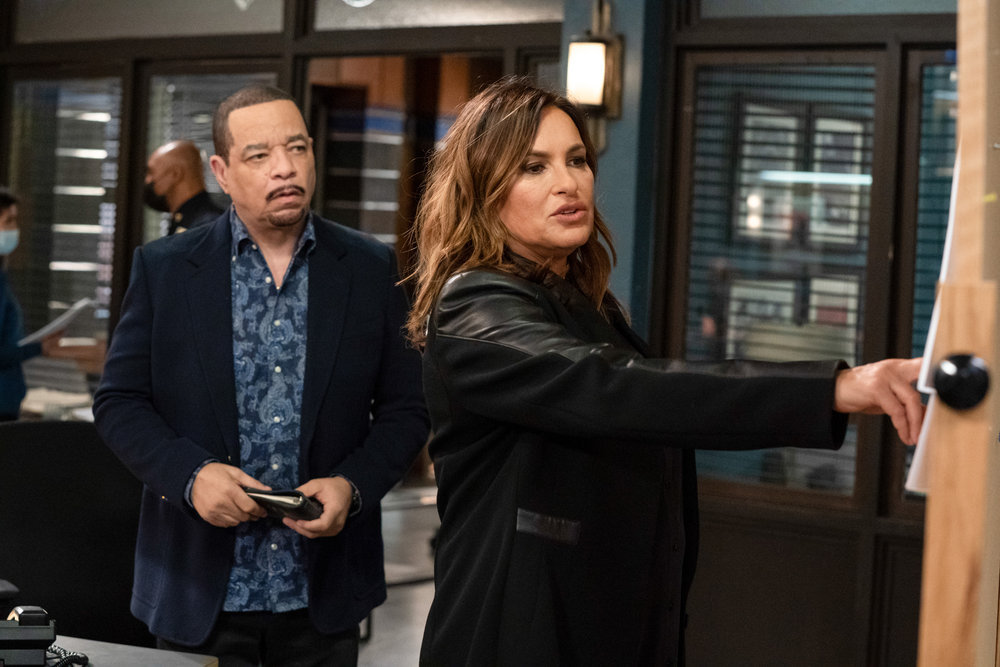 LAW AND ORDER SVU Season 22 Episode 6 Photos The Long Arm of the Witness – s22e06 22×06 – Carisi takes on a powerful judge when he inexplicably dismisses the rape case of a university student.