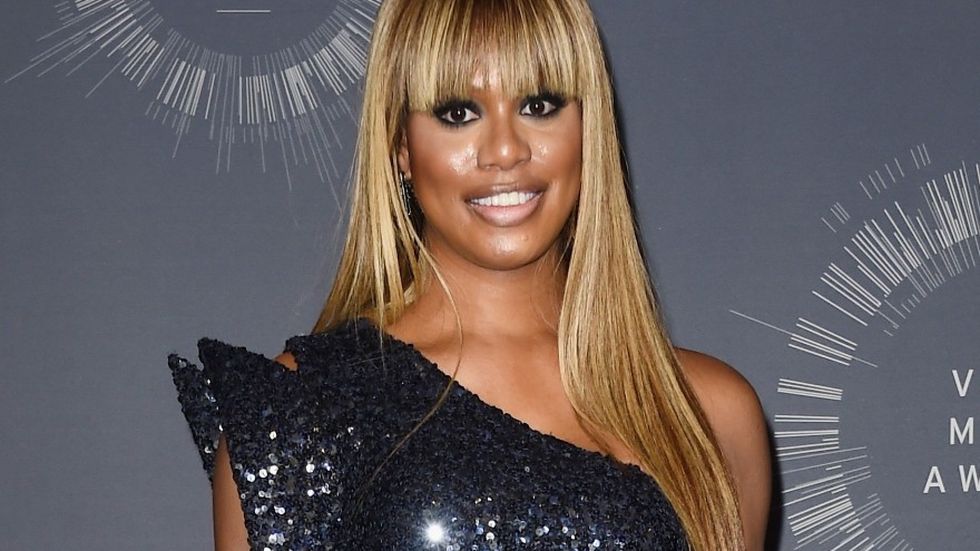 MTV today continued its celebration of LGBT inclusion and representation with “MTV’s Proudest Moments,” a 30-minute special set to premiere during Pride Month on Saturday, June 4th at 12:00 p.m. ET/PT. Additionally, MTV will add to its diverse legacy with the launch of the digital series “No ID Required” on Monday, June 6th.

Premiering June 4th at 12:00 p.m. ET/PT, “MTV’s Proudest Moments” will look back at over two decades of MTV’s support for LGBT equality, celebrating the many iconic moments that have become cultural reference points for mainstream pop culture today. “MTV’s Proudest Moments” will feature LGBT celebrities including Laverne Cox, Jazz Jennings, Mary Lambert, Wilson Cruz, Andrew Rannells and social talent including Levi Foster (@nanuk_jf) and Miles Jai (@milesjai) discussing the impact these MTV moments had on their lives, plus former members of “The Real World” and “True Life” will share where they are today.

From Pedro Zamora’s “Real World” debut in 1994 to “Laverne Cox Presents: The T Word” in 2014, MTV has continuously pushed forward LGBT visibility on television. The “True Life” series has consistently explored LGBT realities including the 2004 episode “I’m Gay and I’m Getting Married” – eleven years before it was legalized nationwide – and current scripted series “Teen Wolf” continues to introduce LGBT characters and cast members as it approaches its sixth season.

To further support Pride Month, the network will launch the profile series “No ID Required” on Monday, June 6th on the network’s Snapchat Discover and MTV.com. The digital series will give voice to young people with diverse gender identities and sexual orientations, including teens who identify as queer and gender non-conforming. These five youth will share firsthand how these words reflect – or sometimes fail to capture – the complex facets of their identities. “No ID Required” celebrates new levels of self-acceptance and discovery, and aims to take a step towards a future where no ID will be required at all. To further explore this new definition of identity, visit noidrequired.com.

“Look Different” is a multi-year, Emmy Award-winning campaign to illuminate race, gender, and anti-LGBT bias. To date, the campaign has connected deeply with youth to help drive a meaningful conversation and inspire audiences to take a stand. From undoing their own hidden biases to learning how to challenge bias when they see it, nearly 2 million actions have been taken by young people.