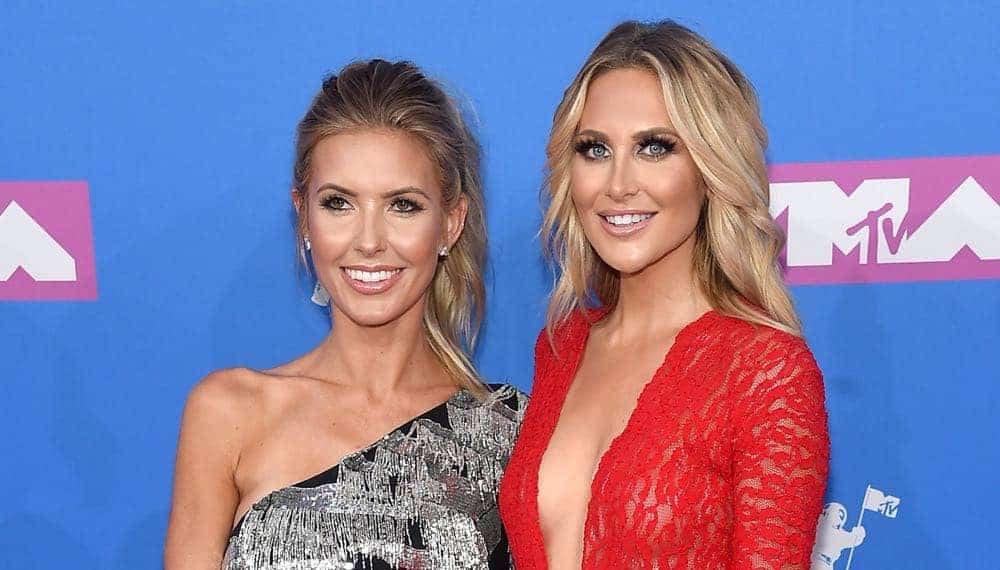 MTV today announced the return of the iconic series “The Hills,” during the 2018 VMAs. The new docuseries, “The Hills: New Beginnings” is slated to premiere in 2019.

Based off the docuseries that changed the landscape of TV history, “The Hills: New Beginnings” will reunite original cast members, alongside their children and friends, and follow their personal and professional lives while living in Los Angeles. With new faces in the picture and returning favorites, “The Hills” is back for a new beginning.

ABOUT MTV:
MTV is the leading youth media brand inspired by music, in nearly 180 countries and 450 million homes around the world, connecting with over 350 million fans across all social media platforms.  A unit of Viacom Inc. (NASDAQ: VIAB, VIA), MTV operations span cable and mobile networks, live events, and the new MTV Studios unit which produces original and reimagined content for SVOD and linear networks based on MTV’s library of over 200+ youth titles and franchises.