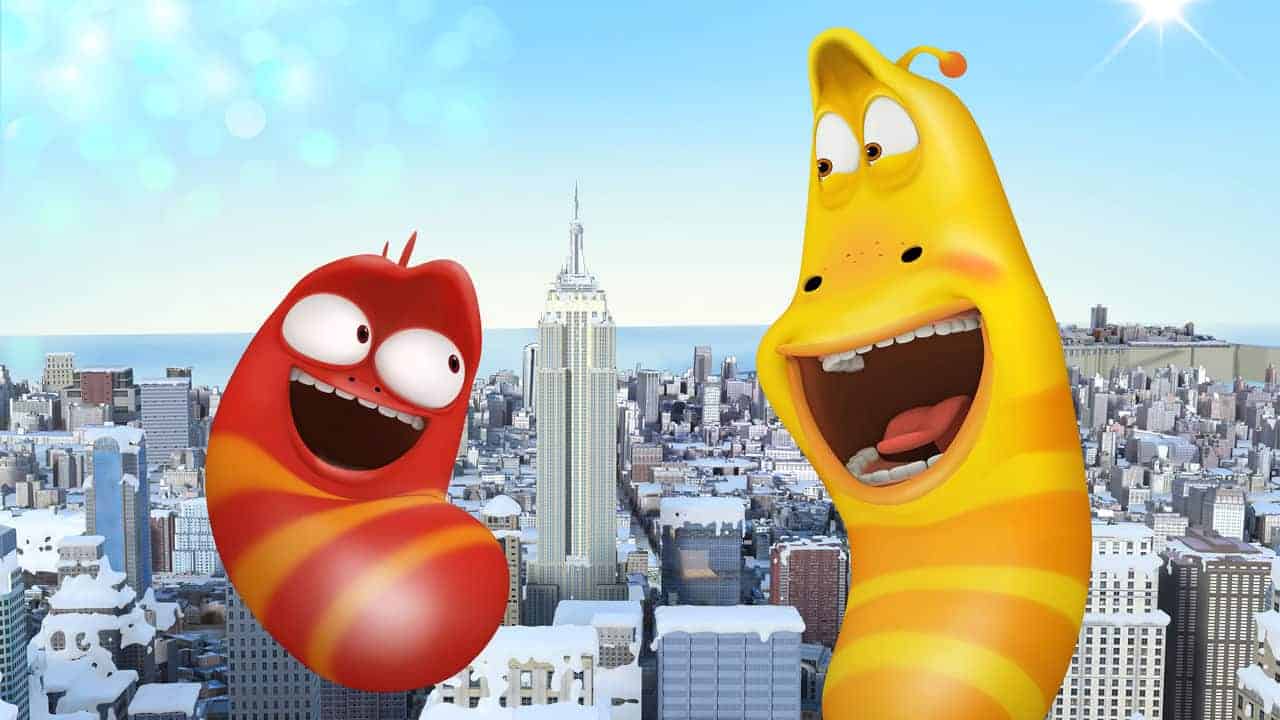 Netflix, Inc., the world’s leading entertainment service, announced that it will be introducing Larva Island, a new Kids & Family original series from Korea with the Korean animation studio TUBAn. The Larva animation series has gained popularity internationally and will be the first Korean Netflix original animation.

Since its debut in 2011, Larva has been appealing to an audience of all ages with the slapstick humor presented by its two main larva characters, Red and Yellow. Larva received the Culture Minister’s Award at the Korea Content Award in 2012, and was also nominated to the Kid’s Awards for the International Emmy Awards in 2014 and 2016.

“Great stories can travel beyond borders, including great stories from Korea,” said Aram Yacoubian, Kids & Family International Originals Director at Netflix. “Larva Island brings back Larva’s beloved characters, Red and Yellow, who, with the help of some new friends, are certain to once again enthrall audiences of all ages in Korea and beyond.”

Larva Island will feature a whole new adventure with new characters along with Red and Yellow on an abandoned island. The animation series will only be available on Netflix.

About Netflix
Netflix is the world’s leading internet entertainment service with 130 million memberships in over 190 countries enjoying TV series, documentaries and feature films across a wide variety of genres and languages. Members can watch as much as they want, anytime, anywhere, on any internet-connected screen. Members can play, pause and resume watching, all without commercials or commitments.