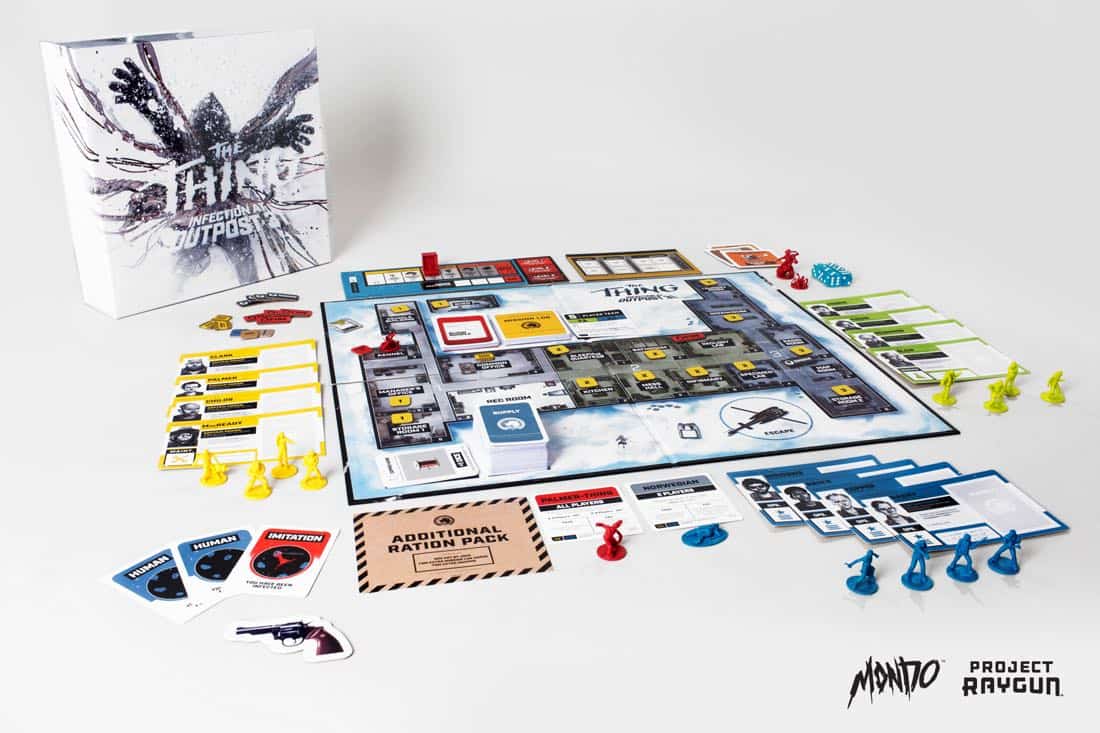 The Mondo exclusive version, to be sold exclusively through MondoTees.com, is limited to 1,982 copies, and features different packaging artwork by Jock. The limited edition game will also come with a Mondo print, enamel pin and two additional sculpted movers: the Norwegian character and the Palmer Thing.

“This film is a personal favorite of mine, so it was great to revisit the material. Mondo’s Jay Shaw and I played around with lots of different ideas for the packaging while I worked on the art – and I’m pleased to say that I’m really proud of the final product. I had the chance to test the game before starting work on the art and was very impressed with how it played; it literally feels like you’re in the movie!” said artist Jock.

The Thing™ Infection at Outpost 31 Gameplay Description
It is the start of the bleak, desolate Antarctic winter when a group of NSF researchers manning the claustrophobic, isolated U.S. Outpost 31 comes into contact with a hostile extraterrestrial lifeform. Bent on assimilating Earth’s native species, this being infiltrates the facility-creating a perfect imitation of one of the Outpost 31 crew. The staff frantically begin a sweep of the base, desperate to purge this alien infection before escaping to warn McMurdo Station that somewhere, out there in the frigid darkness, something horrible is waiting.

In The Thing™ Infection at Outpost 31, relive John Carpenter’s sci-fi cult classic as a hidden identity game designed to push you to the edge. Play as one of a dozen characters like helicopter pilot MacReady, mechanic Childs, or station manager Garry. Face sabotage and infection as you investigate the facility-gather gear, battle The Thing, expose any imitations among you, and escape Outpost 31!

Tension mounts and paranoia ensues as you question who you can trust in the ultimate race to save humanity. 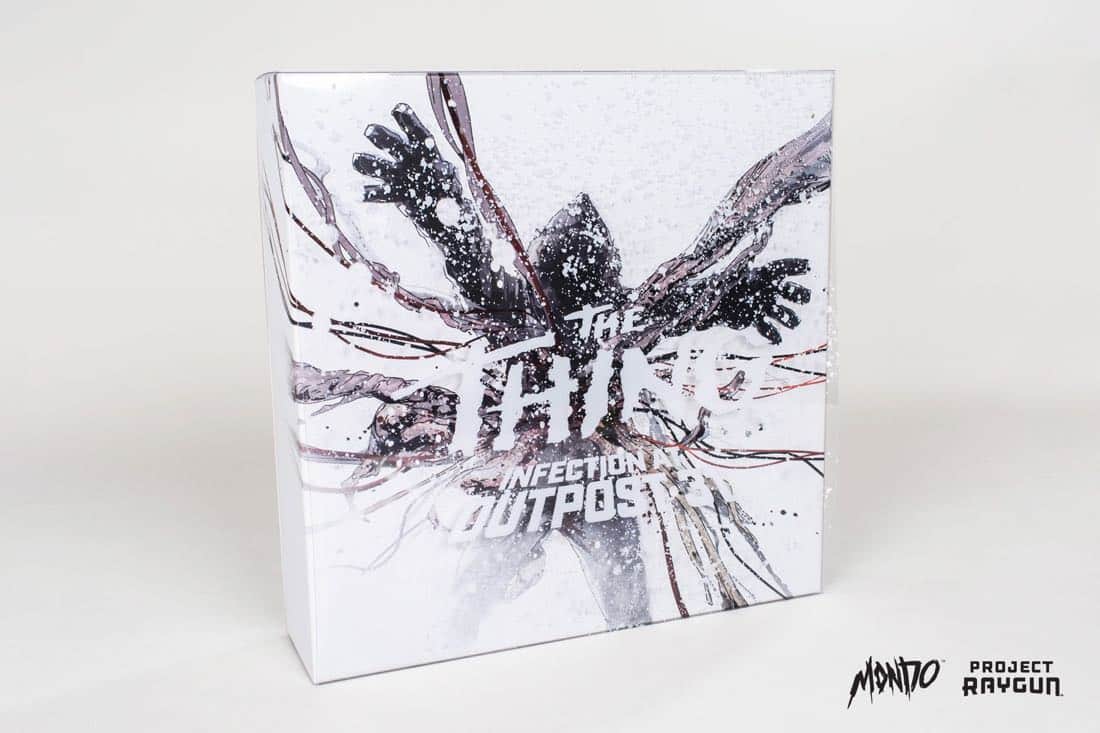 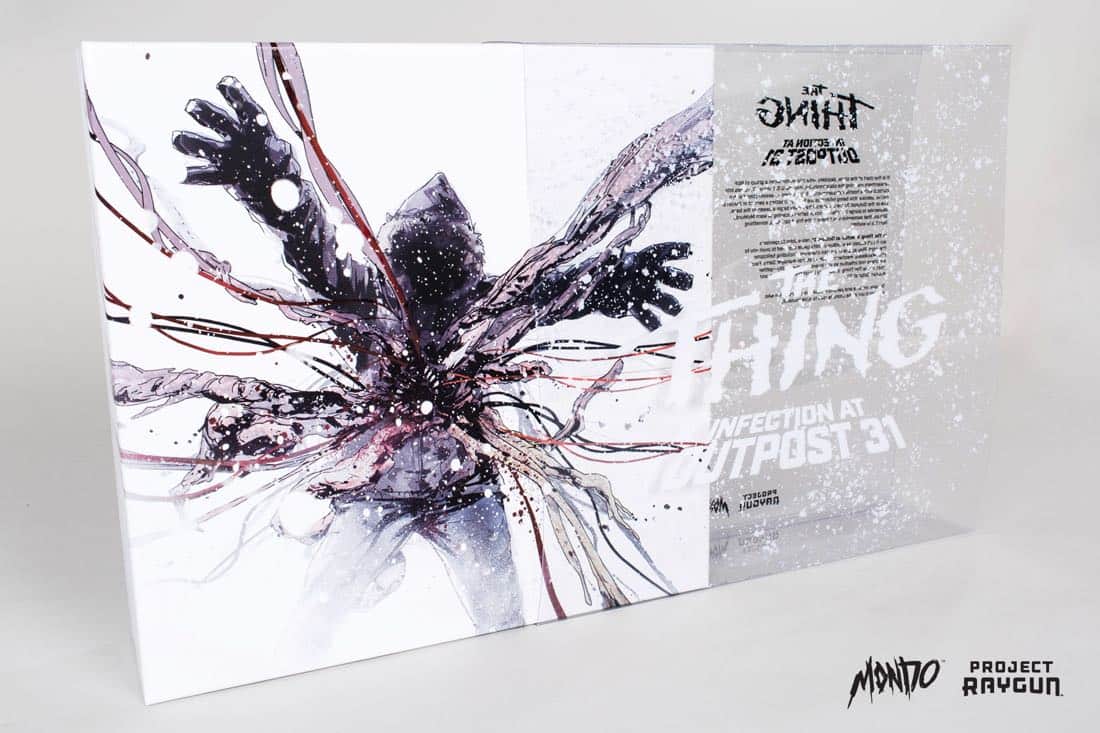 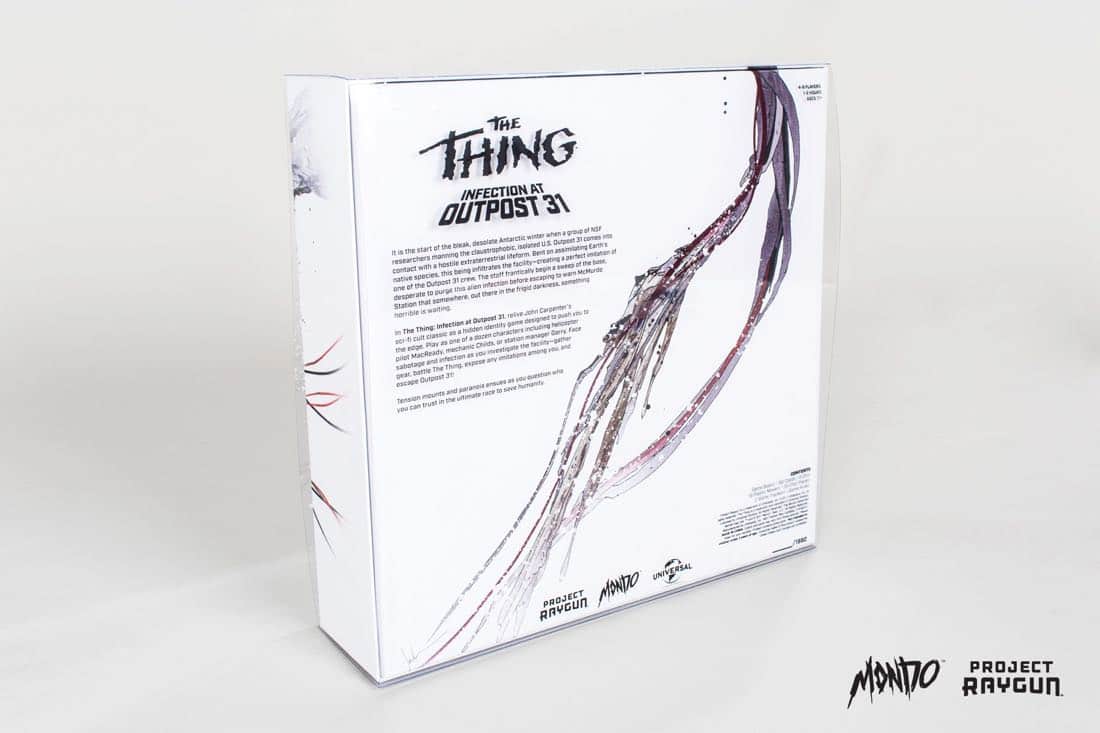 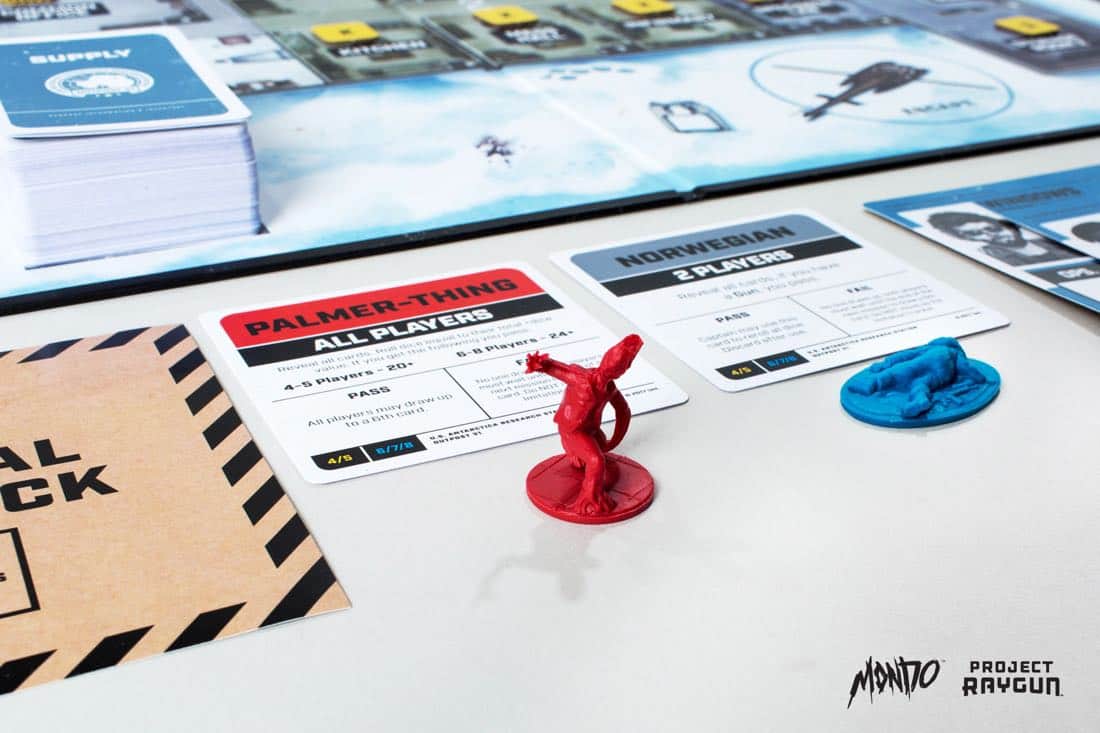