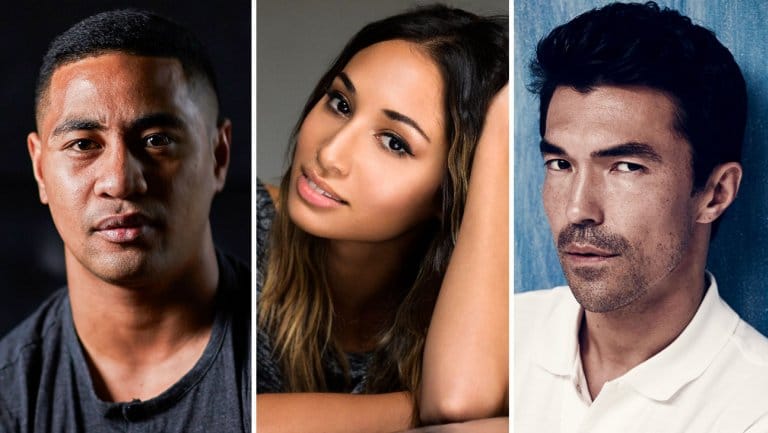 Dale has recurred on HAWAII FIVE-0 as Adam Noshimuri since season two, becoming a trusted confidant and resource for the team who will now be recruited by McGarrett to work for Five-0. This summer, Dale is starring in the suspense thriller SALVATION, on the Network.

Rath will play Tani Rey, who McGarrett (Alex O’Loughlin) recruits after finding her working as a lifeguard at a hotel pool after she was kicked out of the Police Academy, despite being a first-rate candidate. Rath is best known to television audiences for her starring roles in the series “Being Human” and “Cooper Barrett’s Guide to Surviving Life,” and for recurring in “Secrets and Lies” and “New Girl.”

Koale will portray Junior Reigns, a former Navy SEAL who just returned from serving his country and asks McGarrett, a fellow SEAL, for a job, hoping to repurpose his skills as a member of Five-0. Koale will star opposite Miles Teller in the feature film “Thank You for Your Service,” which premieres Oct. 27.