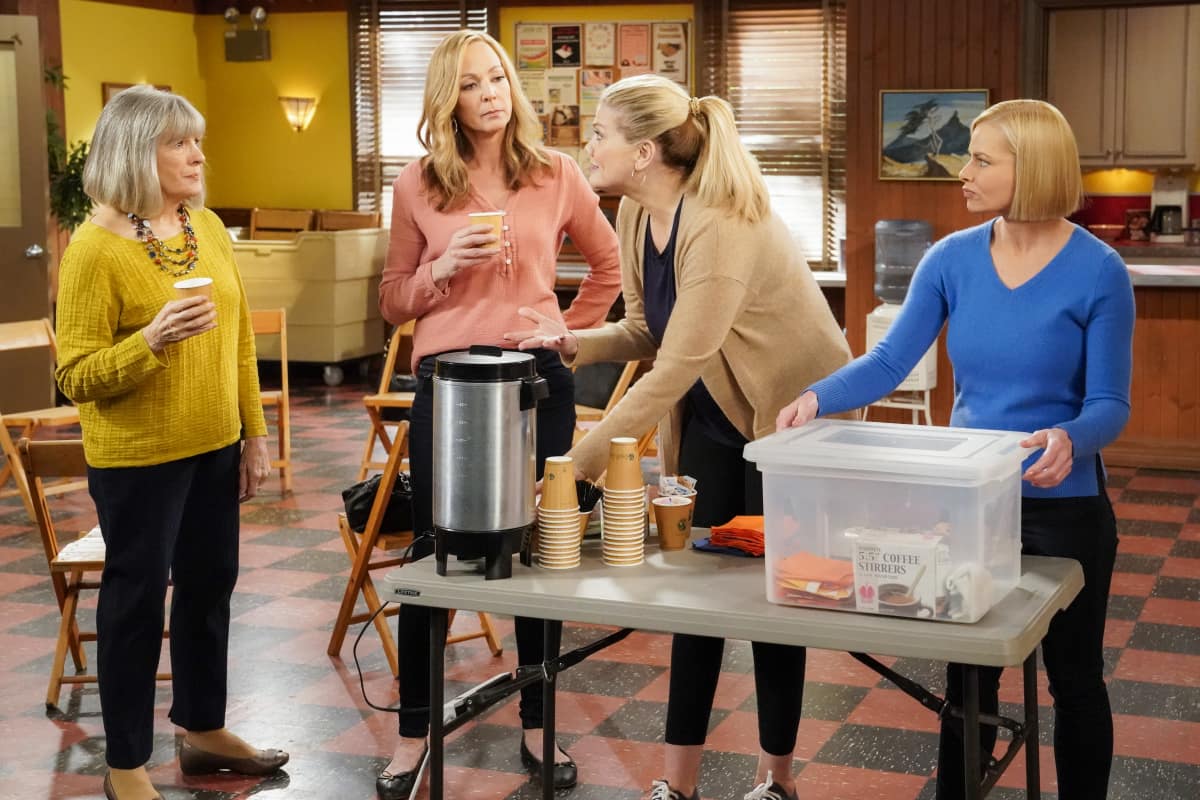 MOM Season 8 Episode 7 Photos S’mores And A Sadness Cocoon – S’mores and a Sadness Cocoon” – Bonnie is upset when Adam makes a big ticket purchase without consulting her. Also, Jill has an unexpected reaction when her dentist retires, on MOM, Thursday, Feb. 11 (9:01-9:30 PM, ET/PT) on the CBS Television Network.  s08e07 8×07 8.07