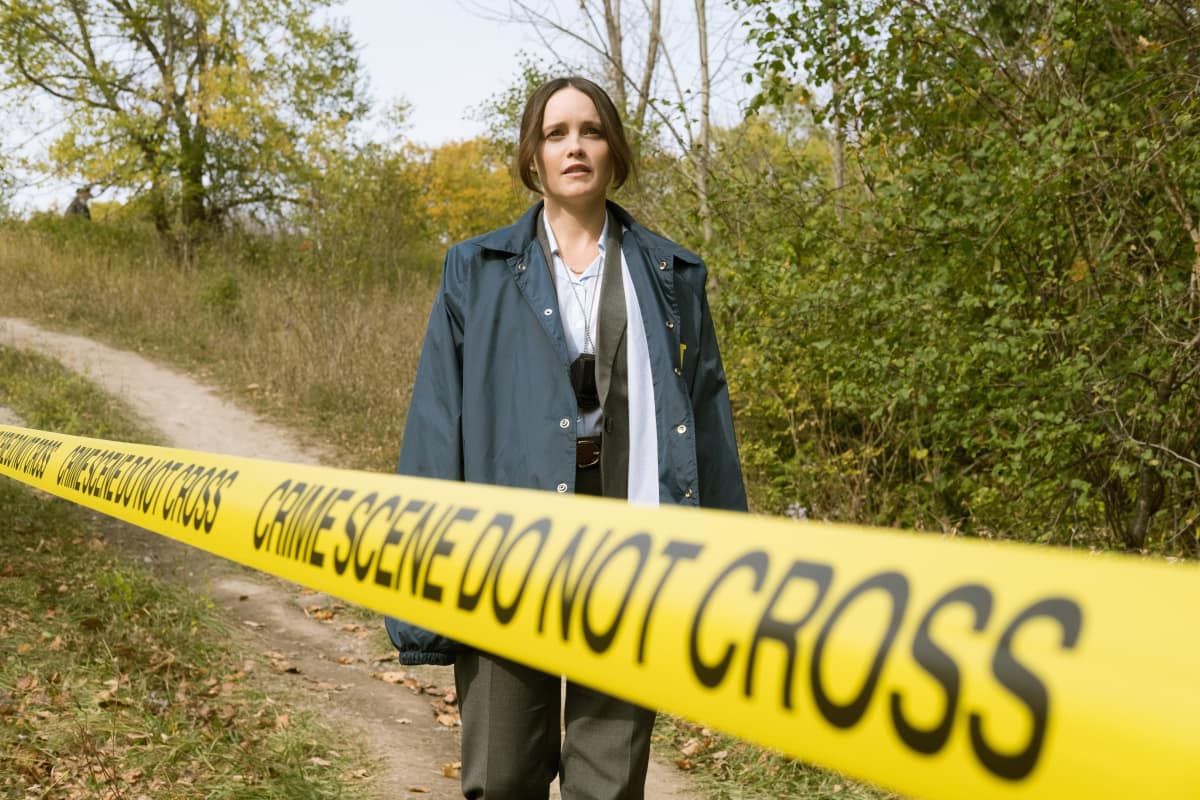 CLARICE Season 1 Episode 1 Photos The Silence Is Over – “The Silence is Over” – A year after rescuing Catherine Martin from the horror of Buffalo Bill’s basement, FBI Agent Clarice Starling gets an urgent assignment from Catherine’s mother, Attorney General Ruth Martin (Jayne Atkinson), to join the Violent Criminal Apprehension Program (VICAP) in the investigation of three serial killings, on the series premiere of CLARICE, Thursday, Feb. 11 (10:00–11:00 PM, ET/PT) on the CBS Television Network. s01e01 1×01 1.01