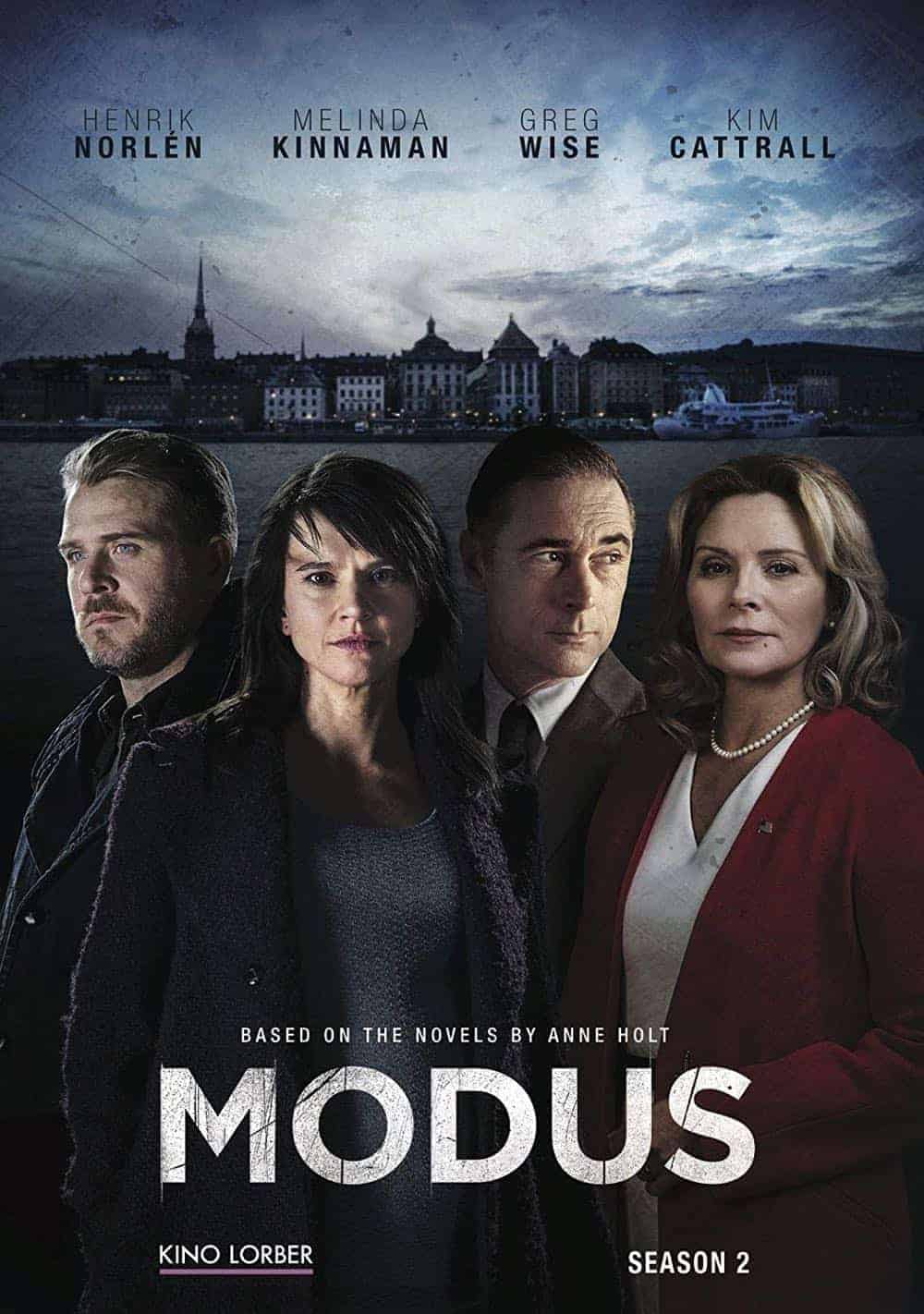 Synopsis: Season two of Modus is made up of excitement, love, revenge and hidden secrets that threaten to ruin everything. The American president, Helen Tyler (Kim Cattrall, Sex and the City), is on a state visit to Stockholm when, under mysterious circumstances, she vanishes without a trace. During the intensive police investigation, a power struggle takes place between a panic-stricken USA and Sweden, as the threat to one of the world’s most powerful people rocks the world. Criminal profiler Inger Johanne (Melinda Kinnaman) and police superintendent Ingvar (Henrik Norlén) are drawn into pursuing the truth, but it soon becomes clear that nobody can be trusted.