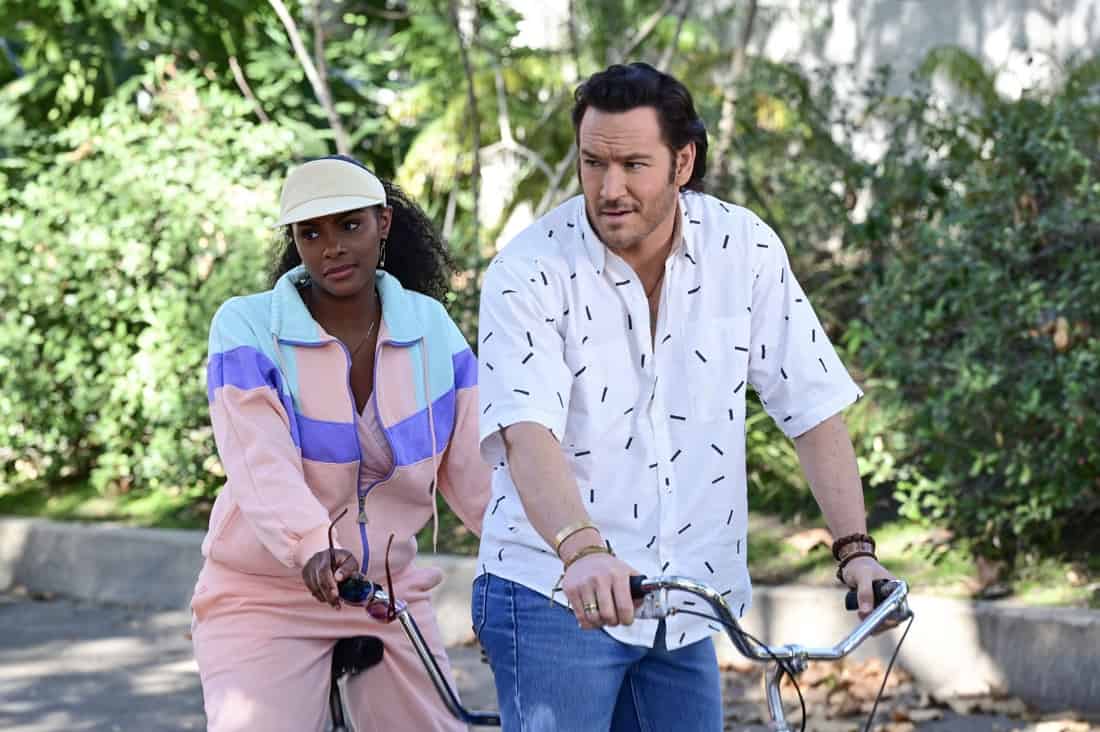 MIXED-ISH Season 2 Episode 13 Photos Forever Young – In 2021, Adult Rainbow, Johan and Santamonica recall very different accounts of what happened the summer that they all got their new bicycles. In the ‘80s, an overprotective Alicia’s worst fear comes true when one of the kids goes off on their own with their bike and gets lost. Meanwhile, Harrison catches Denise spending extra time in the office to get overtime and puts her to work on the series finale of “mixed-ish,” TUESDAY, MAY 18 (9:30-10:00 p.m. EDT), on ABC. (TV-PG, L) Episodes can also be viewed the next day on demand and on Hulu. s02e13 2×13 2.13 s2e13

“Forever Young” was written by Eric Ernst and directed by Anton Cropper.

From the creators of “black-ish,” season two of “mixed-ish” will continue to tell the story of a young Rainbow Johnson and her family as they recount the experience of being a mixed-race family in the ’80s and the dilemmas they face as they navigate a world where the kids are perceived as neither black nor white. While the parents deal with the social dynamics of fitting into the suburbs, Rainbow and her siblings find themselves figuring out how to fit in when everyone else can’t decide where they belong.