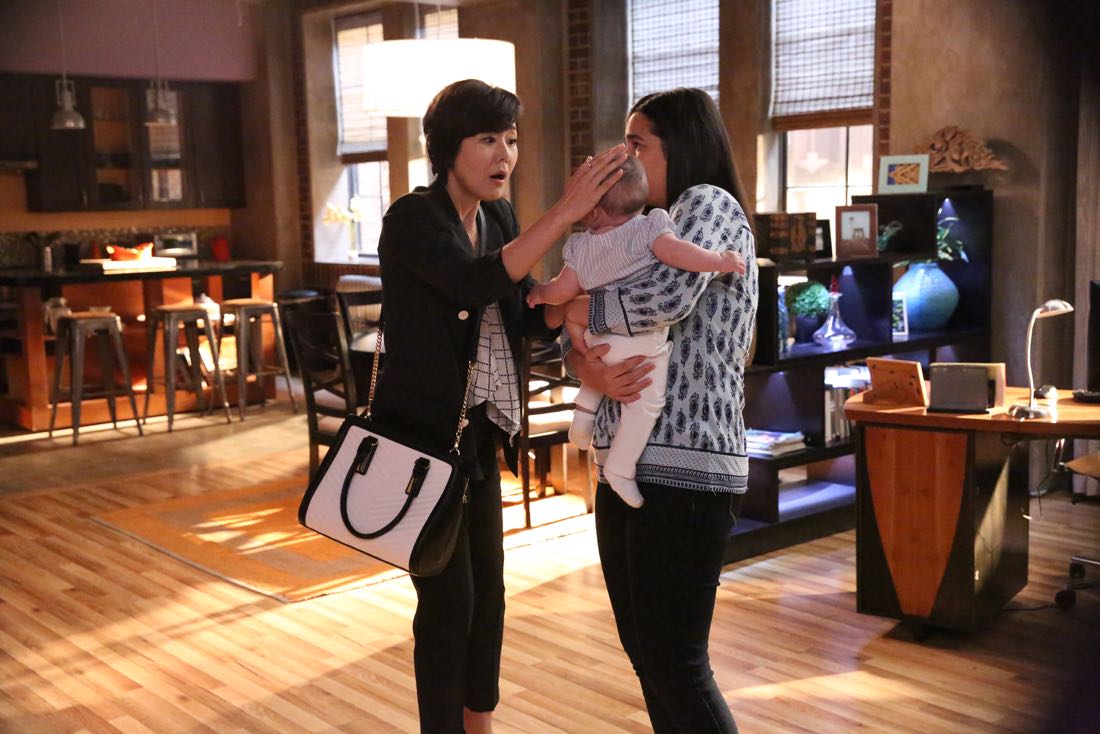 “Survival of the Fittest” – Alec threatens for full custody of Vivian, sending Karen into a panic. April and Marc find a condom in Lucy’s jacket, forcing April to give “the talk.” Kate doesn’t tell Joss and Harry about her new boyfriend, as it could have serious recuperations. Joss’ actions put Jonathan’s nephew in the hospital and later causes tension in her and Harry’s relationship.

Based on the hit U.K. television series of the same name, “Mistresses” airs TUESDAY, AUGUST 2 (10:00-11:00 p.m. EDT), on the ABC Television Network. The provocative and thrilling drama continues to focus on the scandalous lives of a sexy and sassy group of girlfriends, each on their own path to self-discovery.