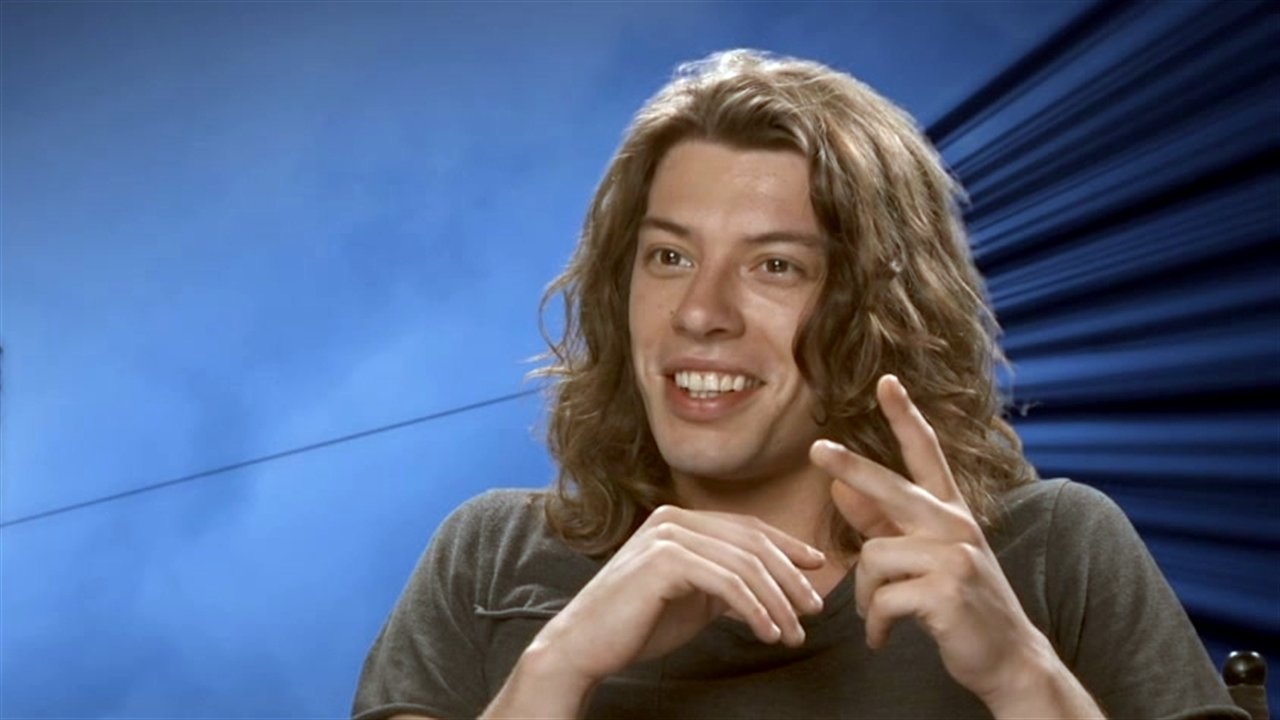 DC villain Jervis Tetch is a talented hypnotist teetering on the edge of madness. He arrives in Gotham with an unwavering desire to find his sister, Alice, a young woman who went missing in the city years ago. It is anyone’s guess just how far down the rabbit hole he’s willing to go in order to find her.

About Benedict Samuel: Twenty eight-year-old Benedict Samuel was most recently seen in a recurring role on “The Walking Dead,” playing “The Wolf.” He recently played the male lead in the Australian miniseries “The Beautiful Lie,” and appeared in the Robert Zemeckis-directed feature “The Walk.” He will next be seen in the Australian miniseries “Secret City,” and in the indie features “By Way of Helena” and “The Stanford Prison Experiment,” which premiered at the 2015 Sundance Film Festival. Samuel is a graduate ofAustralia’s National Institute of Dramatic Arts. His first foray into American cinema was the lead role opposite Krysten Ritter in the independent film “Asthma,” for director Jake Hoffman. Previous credits include the Australian film “Underground” (the Julian Assange story) and the hit Australian series “Home and Away.” On stage, he played the lead in a Melbourne production of “Tis Pity She’s A Whore.” He was named as one of nine Actors to Watch by Vogue Australia in its April 2012 issue.