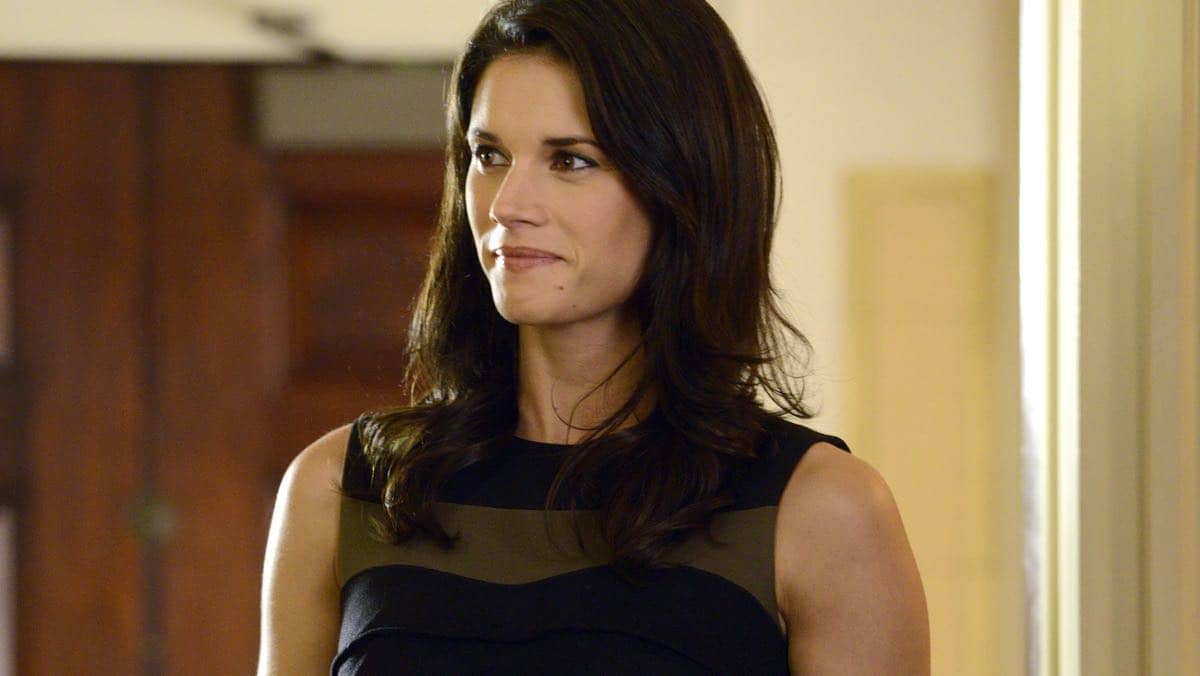 Nomadic Pictures (Fargo, Hell On Wheels) announced today that Missy Peregrym (Rookie Blue) has joined the season two cast of action series Van Helsing. The 13-episode, hour-long drama, which airs on Syfy in the U.S., reimagines the timeless Dracula brand with the resurrection of Vanessa Van Helsing, the next in line of a lineage of warriors who now must lead mankind against a world controlled by vampires. Peregrym will play Scarlett Harker, a woman with a mysterious past who might help turn the tide against the vampires.

Award-winning, writer-director Neil LaBute has returned as showrunner. The series, slated to return this fall, is currently in production shooting in Vancouver, BC.

“We are thrilled to have Missy join our amazing cast of warriors,” said Chad Oakes, Executive Producer and Co-Chairman of Nomadic Pictures. “Her physical and mental strength as an actress adds amazing chemistry to our family. We are so happy to be working with her.”

“We are excited and privileged that Missy is now part of our extraordinary ensemble,” said Chris Regina, Senior Vice President, Original Co-Productions, Syfy. “We look forward to having our Van Helsing mythology strengthened by her energy, charisma, and talent.”

“We are so lucky and happy to have Missy join the Van Helsing team this season” says Showrunner Neil LaBute. “The series thrives on female energy & power and we’re getting two barrels full with Missy’s talents. I can’t wait to see her jump into battle alongside Kelly Overton and the rest of the cast with all we have planned for them in Season Two.”

Missy Peregrym is a Canadian actress and former fashion model best known for her role as Officer Andy McNally on the ABC and Global Television Network series Rookie Blue.

Van Helsing airs on Syfy in the U.S., on SuperEcran in Quebec, Canada and globally on Netflix.