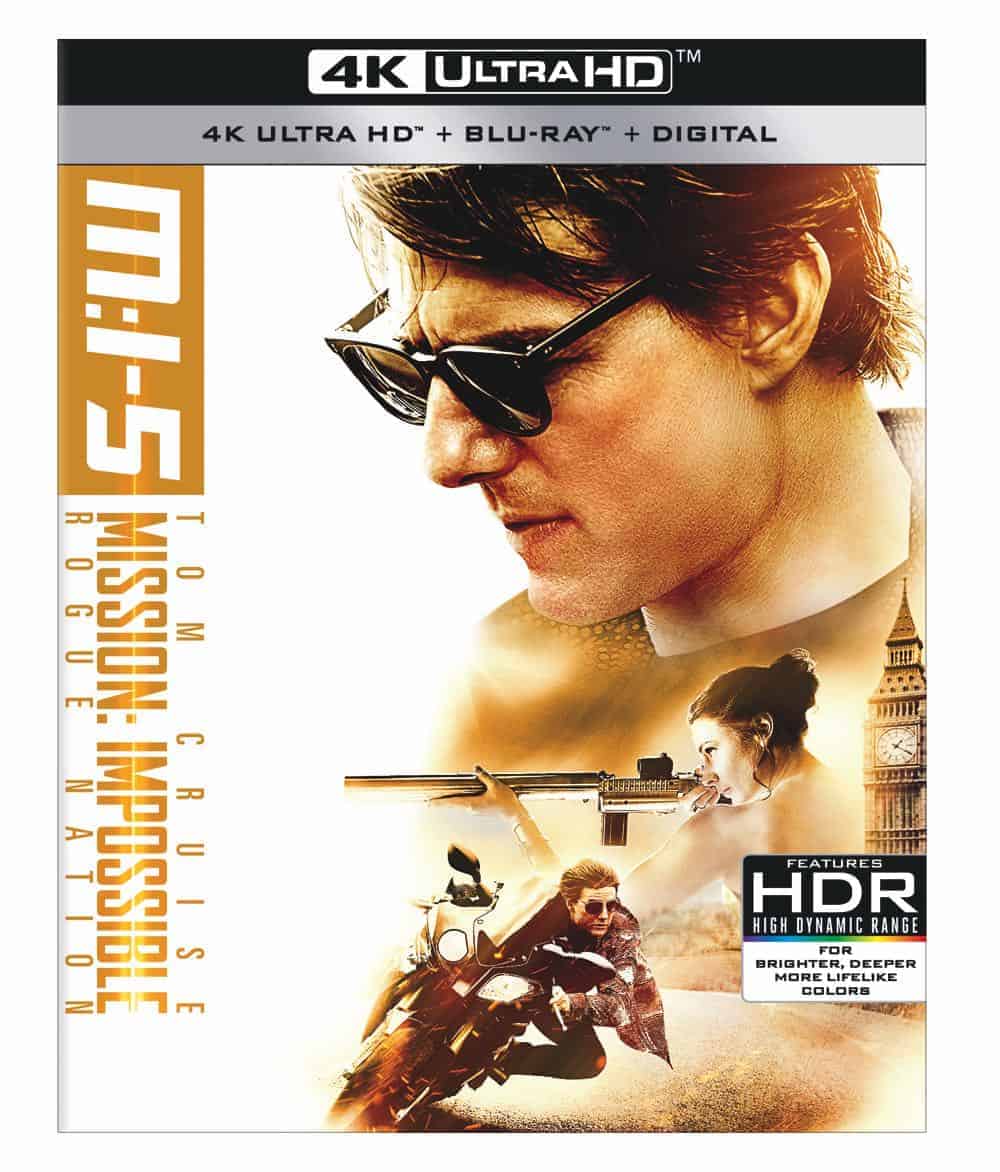 Seat42F and Paramount Home Media have teamed up to give THREE lucky winners a copy of all FIVE MISSION IMPOSSIBLE movies on 4K Ultra HD/Blu-ray. For a chance to win send an email to contest@seat42f.com and tell us your favorite Tom Cruise movie. Only one entry per person. Contest ends July 8th. Winners will be notified on July 9th via email. 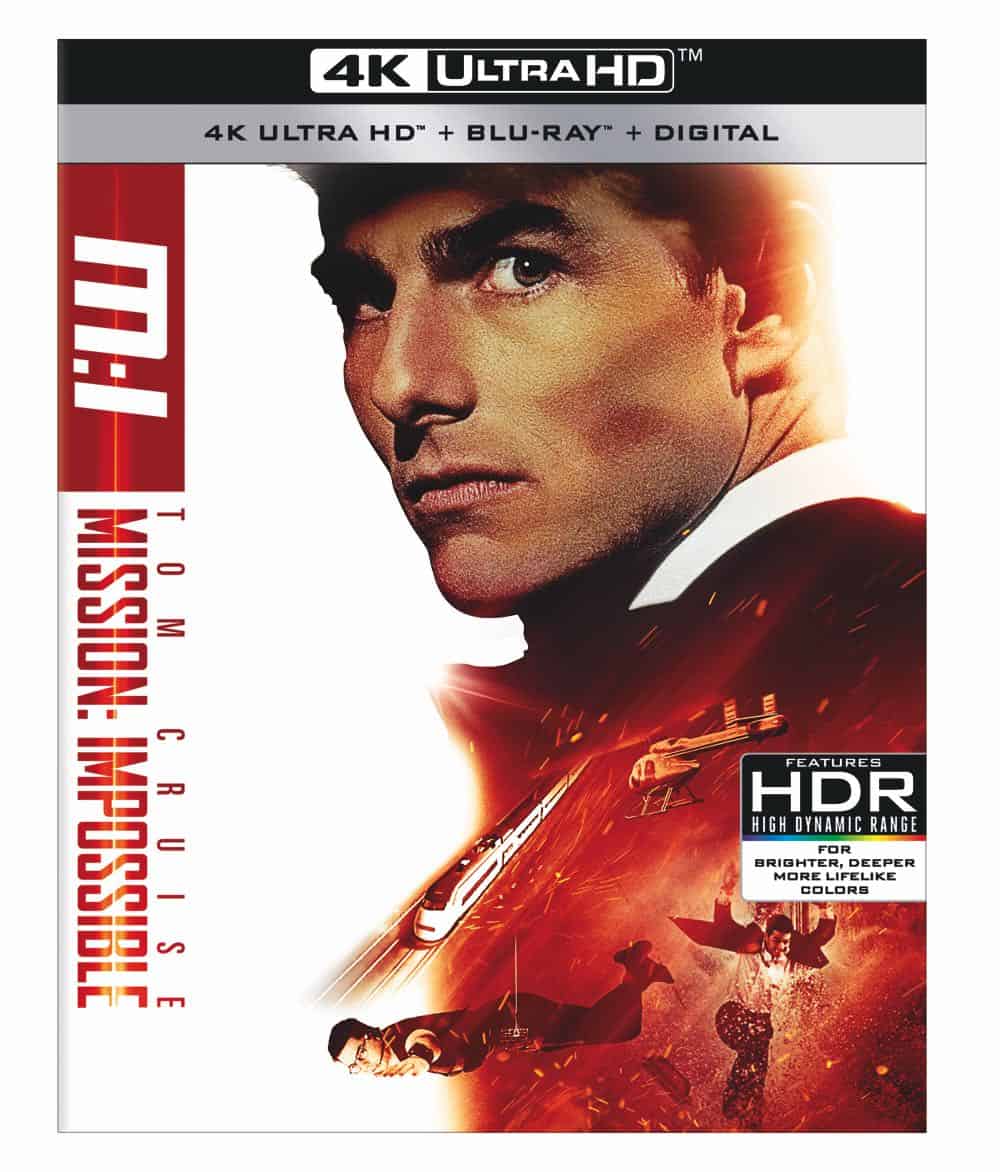 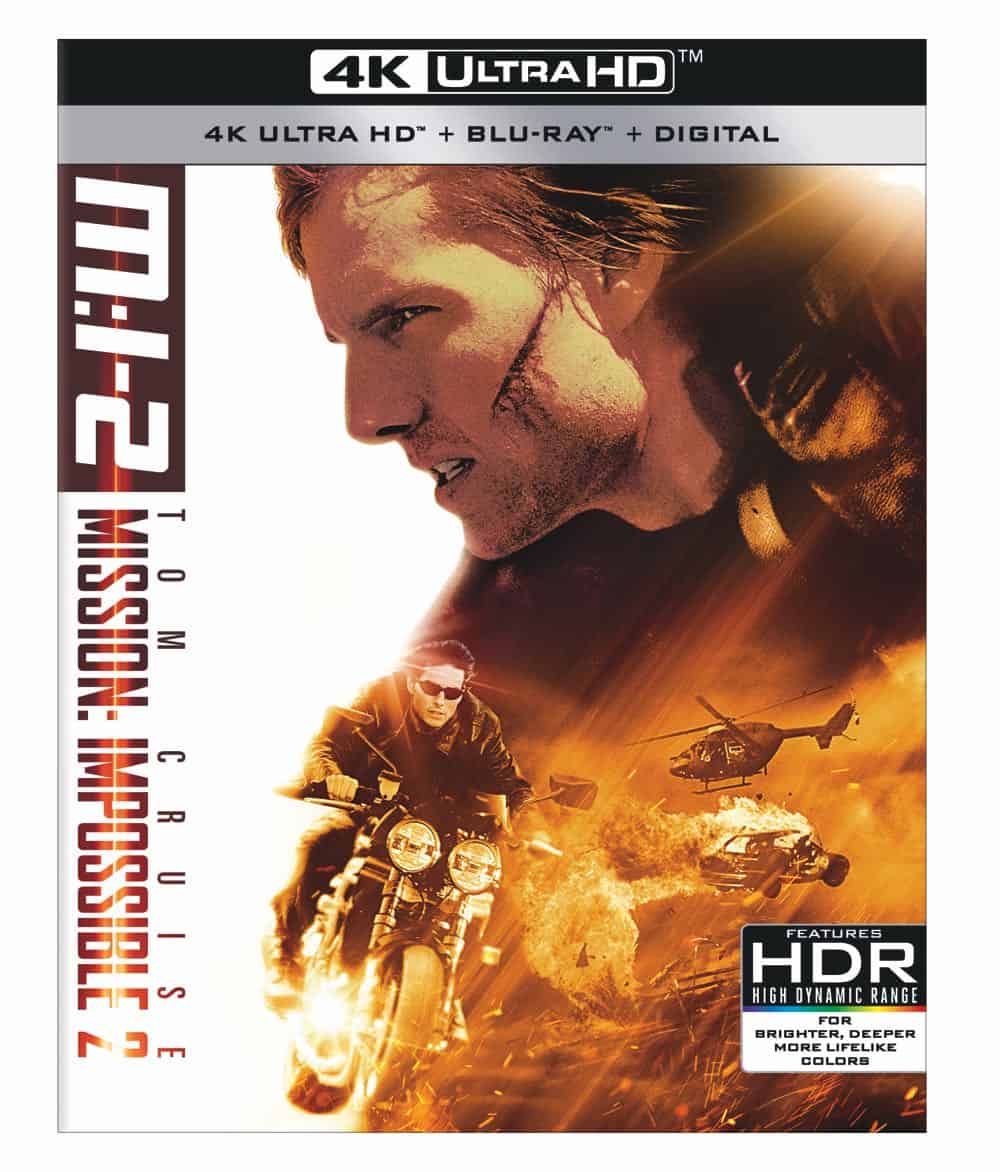 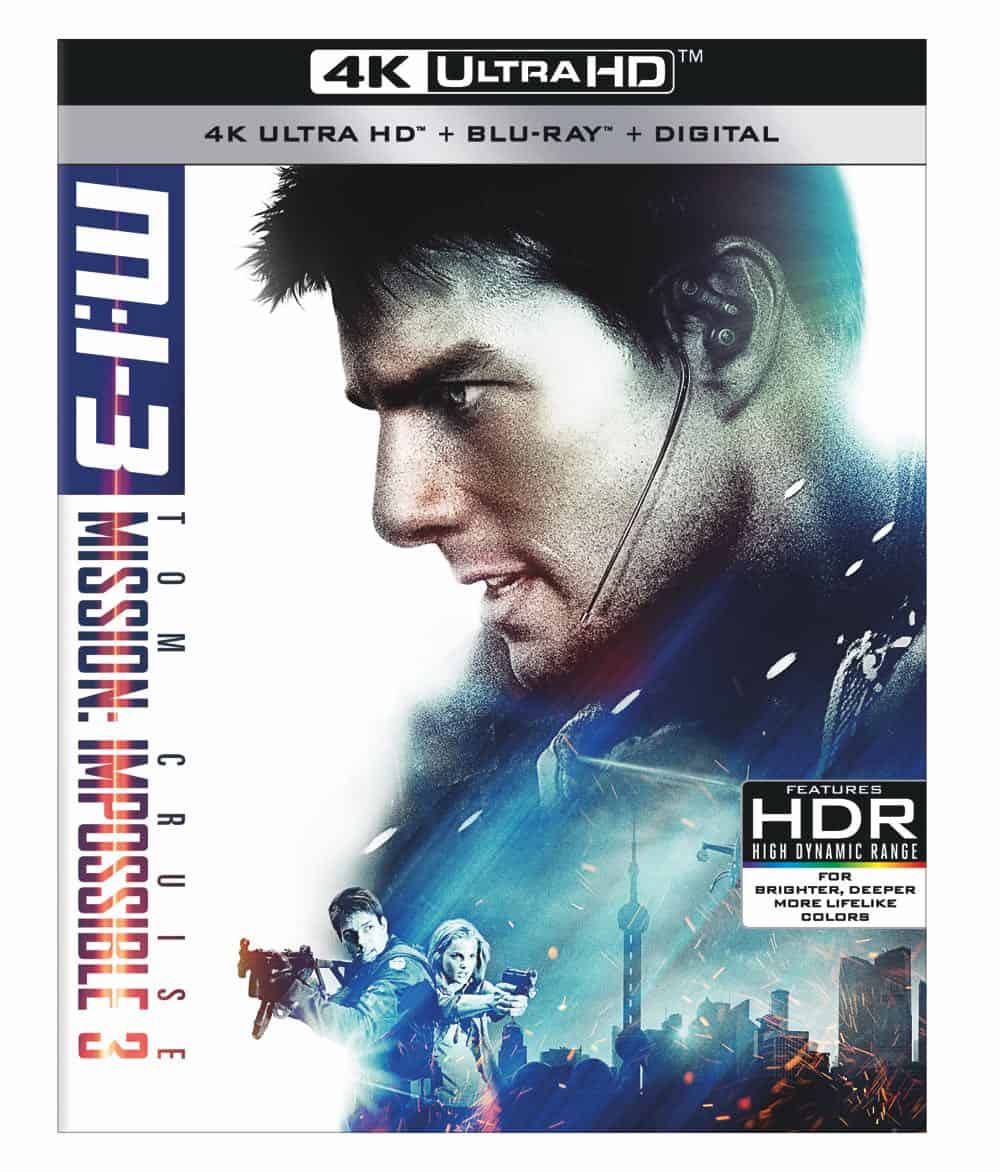 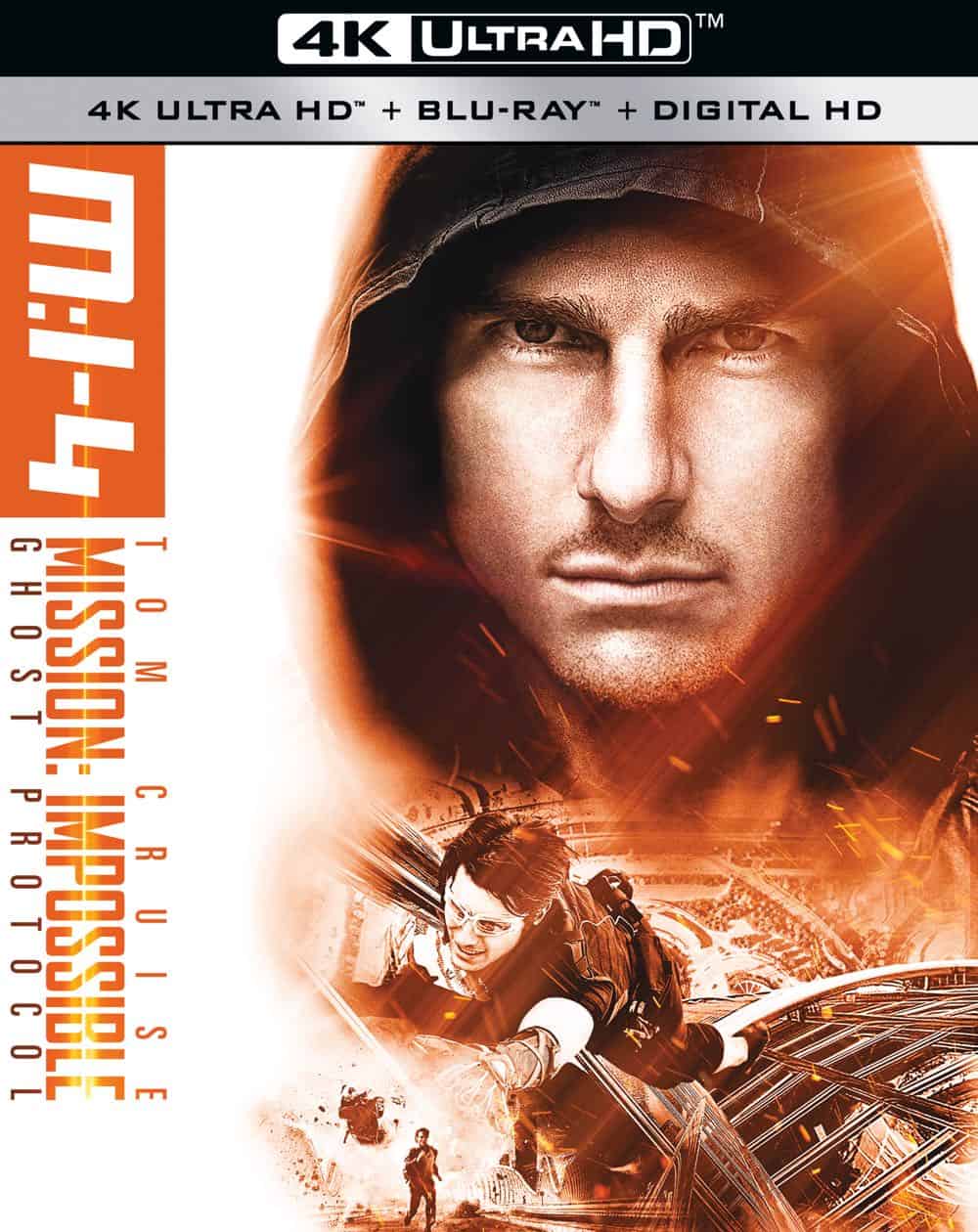