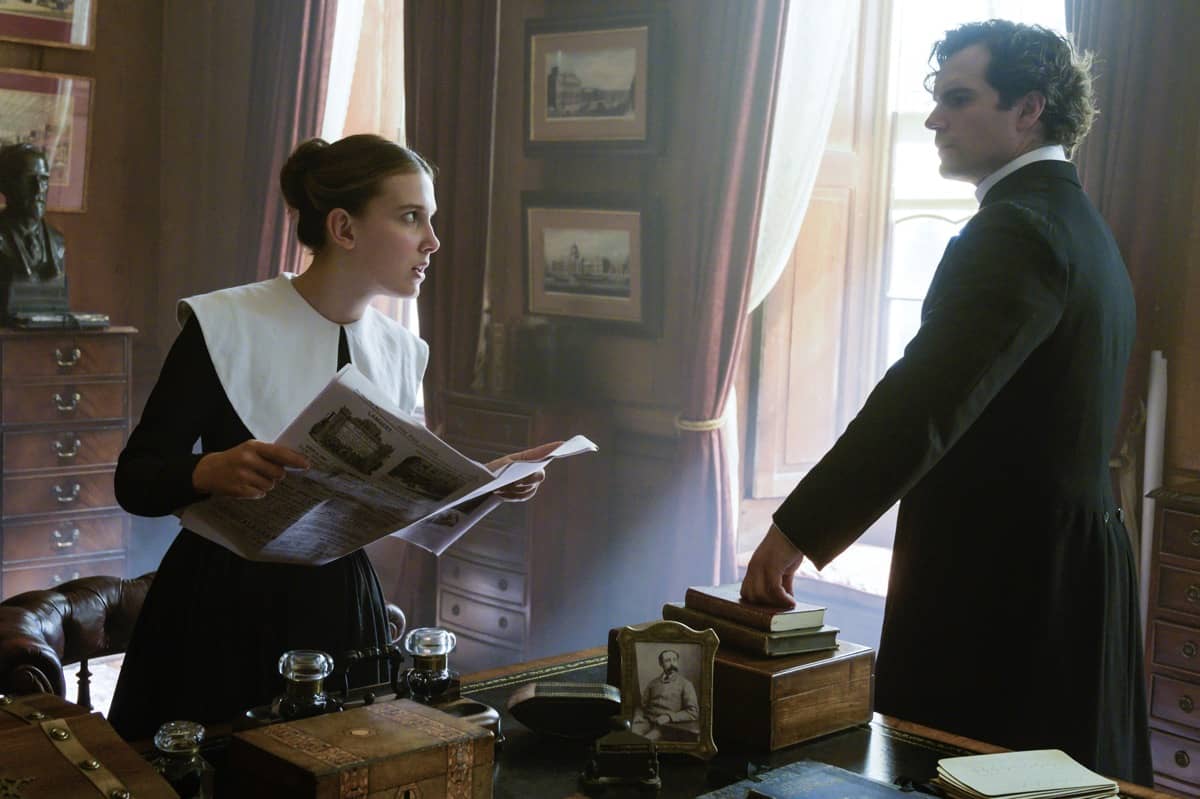 A sequel to the film Enola Holmes is being developed and produced by Legendary in partnership with Netflix after Netflix acquired the worldwide rights, ex-China, to the first film from Legendary last year.

Writer: BAFTA and Tony Award winner Jack Thorne (Harry Potter and the Cursed Child, The Aeronauts) who penned the first film will return to write the sequel

Enola Holmes puts a dynamic female twist on the world’s greatest detective and his brilliant family. Based on the beloved Edgar-nominated book series, the films tell the story of Sherlock Holmes’ rebellious teen sister Enola, a gifted super-sleuth in her own right who often outsmarts her famous siblings.

The film is based on Nancy Springer’s Edgar Award-nominated book series, The Enola Holmes Mysteries which is comprised of six books in total. The first and fifth books in the series were nominated for Edgar Awards in 2007 and 2010, respectively.