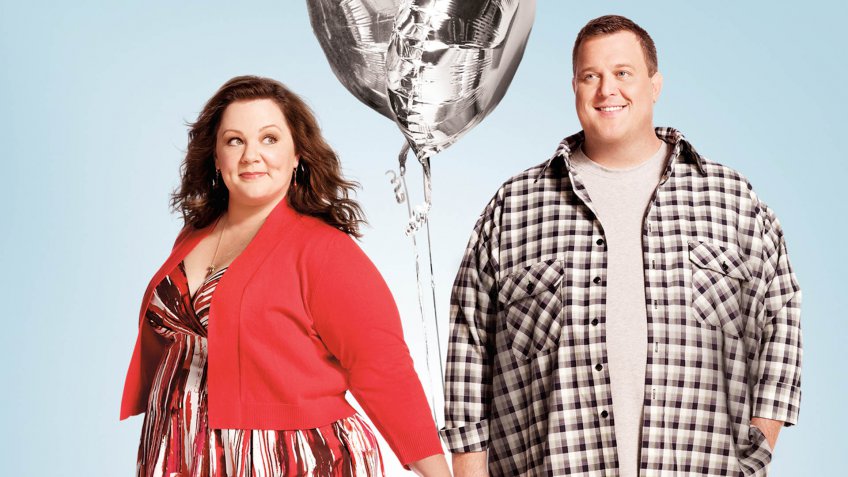 Warner Bros. Home Entertainment (WBHE) brings the sixth and final season of Mike & Molly, one of television’s funniest comedies to DVD. Mike & Molly: The Complete Sixth and Final Season will feature the series’ 13 final episodes and will be available in stores October 11, 2016. Starring Billy Gardell (My Name Is Earl, Jersey Boys) and Emmy® winner Melissa McCarthy (Bridesmaids, The Heat, Spy) Mike & Molly tells the warm-hearted story of a working-class Chicago couple who always find a way to make true love work. For six seasons, the series kept viewers captivated as Mike and Molly’s relationship evolved through courtship and marriage. Mike & Molly: The Complete Sixth and Final Season will retail for $24.98 SRP. Mike & Molly: The Complete Series is also available on DVD on October 11, 2016, and will retail for $112.99 SRP.

During season six of Mike & Molly, Molly continues to work as a published author, but her determined pursuit of a career in writing is also creating difficulties in her relationship with Mike. And there’s no relief for Mike either, with his in-laws living under the same roof at home and his best friend and fellow Chicago PD Officer partner Carl McMillan at work, Mike’s got his own world of drama to deal with. But at the end of the day, Mike and Molly have each other. And when it comes to couplehood, no matter what life throws in their way, these two wrote the book!

“Mike & Molly was an instant hit with viewers when it debuted six years ago. The show quickly developed a loyal and devoted fan following, and remained consistently popular throughout its run,” said Rosemary Markson, WBHE Senior Vice President, TV Marketing. She added, “Melissa McCarthy and Billy Gardell are gifted comedic actors who have touched the hearts of television viewers with their delightful portrayals of Mike and Molly. We’re pleased to release the final memorable season of the series for fans to add to their DVD collections.”

The sixth season of Mike & Molly is executive produced by Chuck Lorre (The Big Bang Theory, Mom, Two and a Half Men) and Al Higgins (Malcolm in the Middle, NewsRadio). Created by Mark Roberts (Two and a Half Men, The Naked Truth), Mike & Molly is from Bonanza Productions Inc. in association with Chuck Lorre Productions, Inc. and Warner Bros. Television.

The sixth and final season of Mike & Molly is also currently available to own on Digital HD. Digital HD allows consumers to instantly stream and download all episodes to watch anywhere and anytime on their favorite devices. Digital HD is available from various digital retailers including Amazon Video, CinemaNow, iTunes, PlayStation, Vudu, Xbox and others. 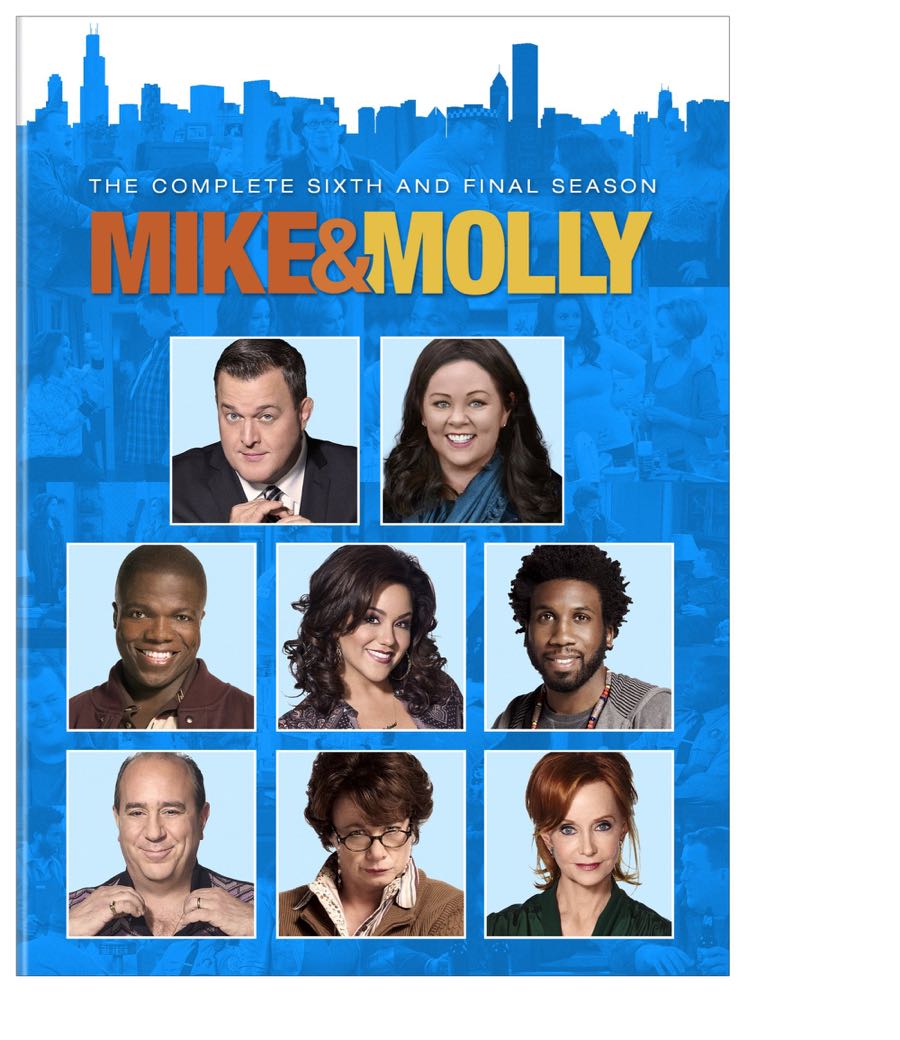