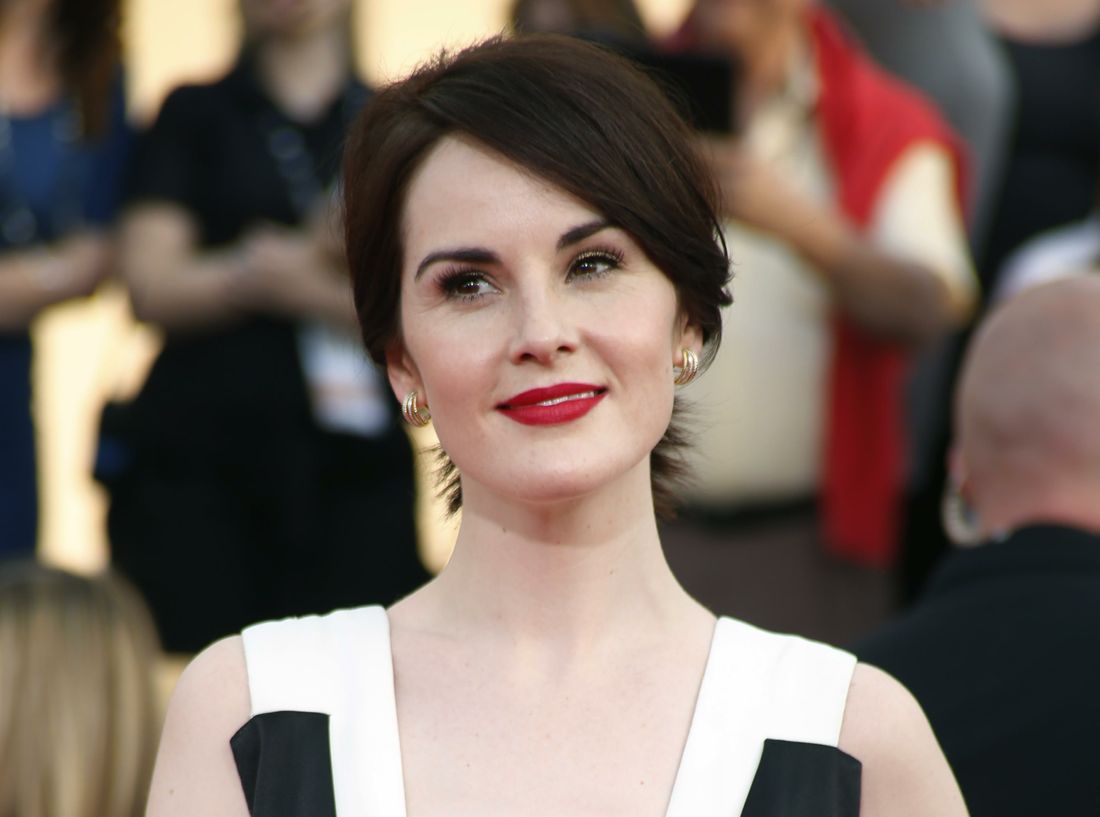 Netflix, the world’s leading Internet TV network, has cast Michelle Dockery as the female lead in the western mini-series Godless. Dockery joins previously announced cast members, including: Jeff Daniels and Jack O’Connell, in the period drama, that is set to premiere worldwide on Netflix in 2017.

The story centers on Frank Griffin (Jeff Daniels), a menacing outlaw who is terrorizing the West as he hunts down Roy Goode (Jack O’Connell), his son-like partner turned mortal enemy. While Roy hides at Alice Fletcher’s (Michelle Dockery) ranch, Frank’s chase leads him to the quiet town of La Belle, N.M. — which is mysteriously made up of entirely women.

Steven Soderbergh, Scott Frank and Casey Silver are executive producers, and Frank serves as both writer and director on the project.

Dockery was nominated for a Golden Globe and two Emmys for her performance as “Lady Mary” on the international hit series, Downton Abbey, which was just nominated for 10 Emmys (including “Outstanding Drama Series”) for its final season. She just completed shooting the lead role on the TNT series Good Behavior, which will premiere later this fall.

Dockery stars next in Ritesh Batra’s (The Lunchbox) film The Sense of an Ending with Jim Broadbent and Charlotte Rampling. Additional film credits include Non-Stop with Liam Neeson and Julianne Moore, Self/Less, Anna Karenina and Hanna with Saoirse Ronan and Cate Blanchett.