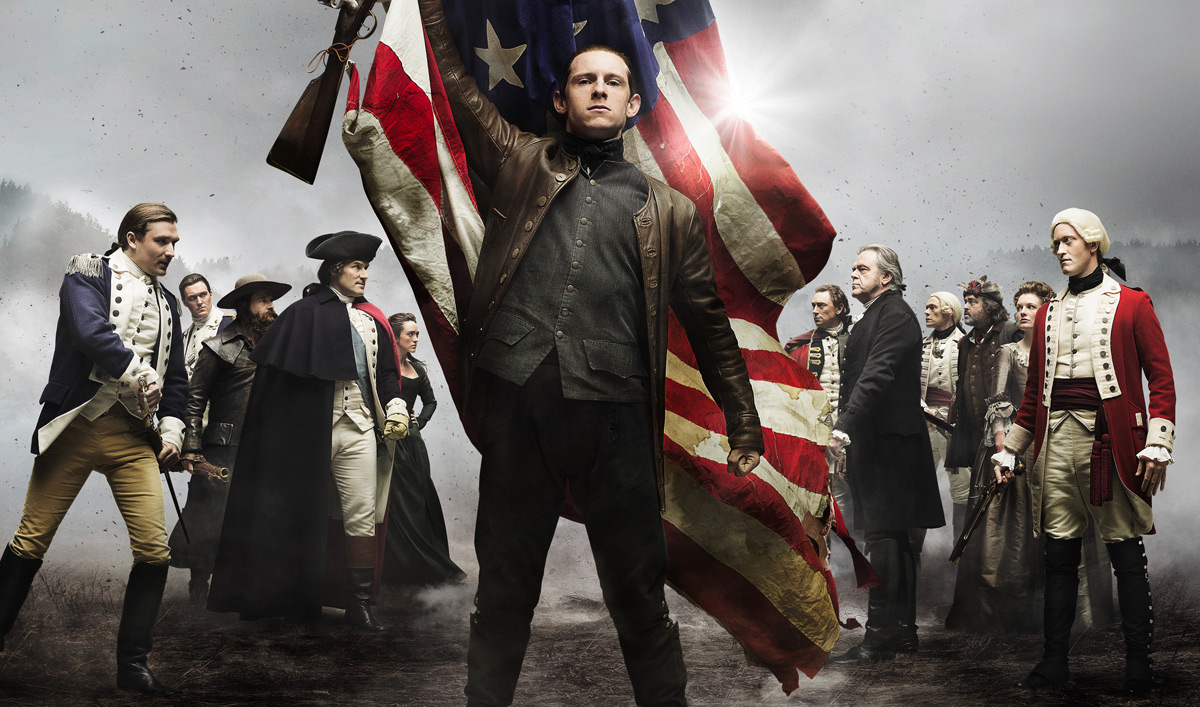 AMC today announced that “TURN: Washington’s Spies” will be returning for a fourth and final season with 10 episodes. The new episodes will air in 2017. The third season of “TURN: Washington’s Spies” averaged 1.2 million viewers per episode and nearly 600K adults 25-54. The series remains one of the top 10 most affluent scripted dramas for adults 18-49 and adults 25-54 and one of the top five in ad-supported cable. Season three concluded with four successive weeks of ratings growth in total viewers, increasingly rare in today’s environment.

“‘TURN: Washington’s Spies’ has always had a lofty goal – to tell the real story of the American Revolution from the ground up. To capture the truth about the choice regular people had to make to support what has become the United States of America. It frequently involved turning against friends and family, and it always involved risking everything,” said Joel Stillerman, president of original programming and development for AMC and SundanceTV. “Craig Silverstein, Barry Josephson, and their incredible team introduced us to the Culper Ring who have reminded us that without human intelligence, the war may have had a very different outcome. We are excited to see this story of betrayal and rebellion, and the sacrifices therein, through to completion in a fourth season.”

“I am so pleased to be able to bring the story of the Culper Ring to its epic conclusion, at the point where the revolutionary war ends and the great American experiment truly begins,” said Silverstein. “This series has been a joy to work on thanks to Barry Josephson, Alexander Rose, our sexy writing staff, brilliant crew, and dream team cast. I am also thrilled to continue to work with AMC, who had the passion and courage to put “TURN: Washington’s Spies” on the air and support our effort. I eagerly look forward to our future adventures together.”

“When Craig Silverstein first developed the story of America’s first spies, I had hoped he’d be able to tell the complete core story. He has masterfully done that, and I’m excited that he’ll continue,” said Barry Josephson, executive producer. “We owe a tremendous debt to our magnificent cast, talented writing staff and hardworking crew, and greatly appreciate our location and government partners in the state of Virginia. AMC’s support has been as unwavering. Thanks to all at AMC and AMC Studios for taking ‘TURN: Washington’s Spies’ all the way!”

“As a history buff and a supporter of Virginia’s film industry, I am excited to welcome ‘TURN: Washington’s Spies’ back for a fourth season of filming,” said Governor Terry McAuliffe. “This is a great show, with plenty of action, memorable performances by a fantastic cast, and vivid recreations of an important chapter in our history. We can always count on AMC for high-quality programming, and we are proud to continue our partnership as we work to build a new Virginia economy.”

A character-driven drama set during the Revolutionary War, “TURN: Washington’s Spies” takes us behind the battlefront, to a shadow war fought by everyday heroes who vowed to keep their heroics a secret. Based on Alexander Rose’s book “Washington’s Spies: The Story of America’s First Spy Ring,” “TURN: Washington’s Spies” centers on Abe Woodhull, a farmer living in British-occupied Long Island, who bands together with a disparate group of childhood friends to form the Culper Ring. Together they risked their lives and honor, and turned against family and King, for a fight they believed in passionately, ultimately helping George Washington turn the tide of the Revolutionary War in favor of the rebels. Their daring efforts also revolutionized the art of espionage, giving birth to modern tradecraft as we know it today, along with all of the moral complexity that entails.