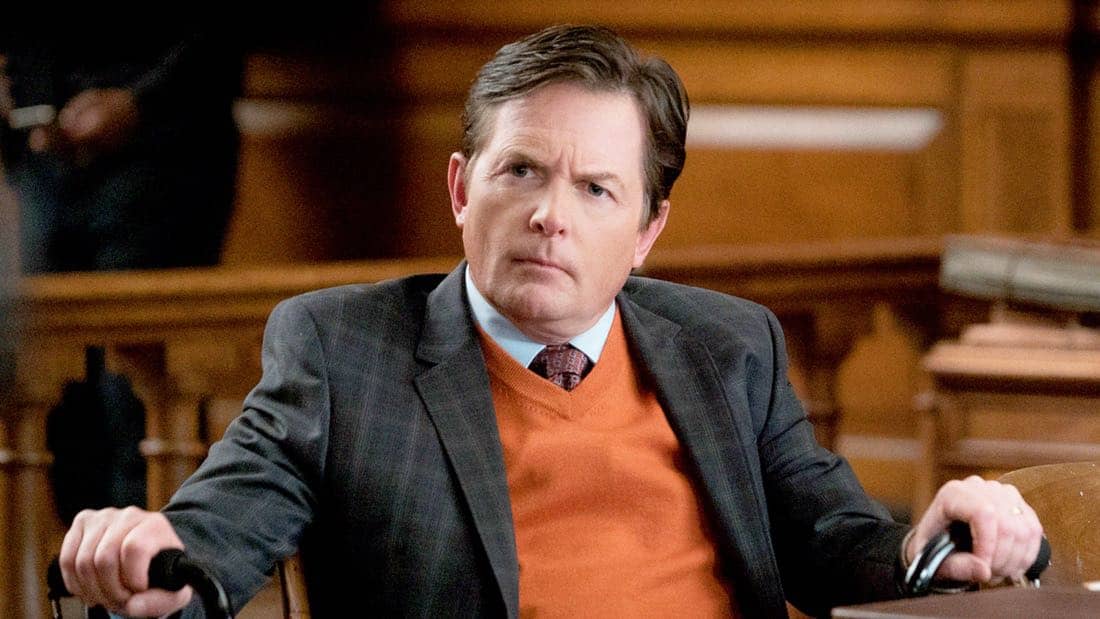 Esteemed actor and activist Michael J. Fox is joining The Mark Gordon Company and ABC Studio’s “Designated Survivor” on ABC for a five-episode arc in which Fox will guest star as Ethan West, a high-flying and connected Washington attorney who is hired by the President’s Cabinet and ultimately appointed as special prosecutor to investigate former President Cornelius Moss’s alleged leak of classified information. West is a hyper-competitive, wily, relentless lawyer who plays his cards close to the vest and whose only allegiance is to his mandate – a single-mindedness that makes him an unpredictable and formidable adversary for President Tom Kirkman, played by Emmy Award(R)-winning actor Kiefer Sutherland.

“Designated Survivor” is from The Mark Gordon Company and ABC Studios. David Guggenheim is creator and executive producer. In addition to Guggenheim, the series is executive produced by Mark Gordon, Kiefer Sutherland, Simon Kinberg, Nick Pepper, Jeff Melvoin, Suzan Bymel, Aditya Sood and Keith Eisner, who serves as showrunner on the series.

Michael J. Fox debuted as a professional actor at 15, co-starring in the sitcom “Leo and Me” on Canadian Broadcasting Corp. (CBC) with future Tony Award-winner Brent Carver. He began his career with a series of bit parts, including one in CBS’ short-lived (yet critically acclaimed) Alex Haley/Norman Lear series “Palmerstown USA,” before winning the role of lovable conservative Alex P. Keaton on NBC’s enormously popular “Family Ties” (1982-89). During Fox’s seven years on “Ties,” he earned three Emmy Awards and a Golden Globe(R), making him one of the country’s most prominent young actors.

In 1988, Fox married his “Family Ties” co-star, actress Tracy Pollan. Together, they have four children.

Fox has starred in over a dozen feature films, including the “Back to the Future” trilogy, “The Hard Way,” “Doc Hollywood,” “The Secret of My Success,” “Bright Lights, Big City,” “Light of Day,” “Teen Wolf,” “Casualties of War,” “Life With Mikey,” “For Love or Money,” “The American President,” “Greedy,” “The Frighteners” and “Mars Attacks!”

In spring 2009, Fox won an Emmy Award for a multi-episode guest arc in Denis Leary’s hit FX Network drama “Rescue Me.” In 2006, he had a recurring guest role in the ABC legal drama “Boston Legal,” and he appeared as Dr. Kevin Casey in the then-NBC series “Scrubs” in 2004. Fox remains in demand as an actor. He received three Emmy nominations for Outstanding Guest Actor in a Drama Series for his role on CBS’s “The Good Wife.” He has recently appeared in guest-starring roles on POP’s “Nightcap” and in the ninth season of HBO’s “Curb Your Enthusiasm.”

Fox also has become known as a bestselling author. His second book, “Always Looking Up: The Adventures of an Incurable Optimist,” was published in March 2009 and debuted at No. 2 on the New York Times bestseller list. The audio recording won him a Grammy(R) Award. His 2002 memoir, “Lucky Man,” also was a New York Times and national bestseller, and the audio recording was nominated for a Grammy award.