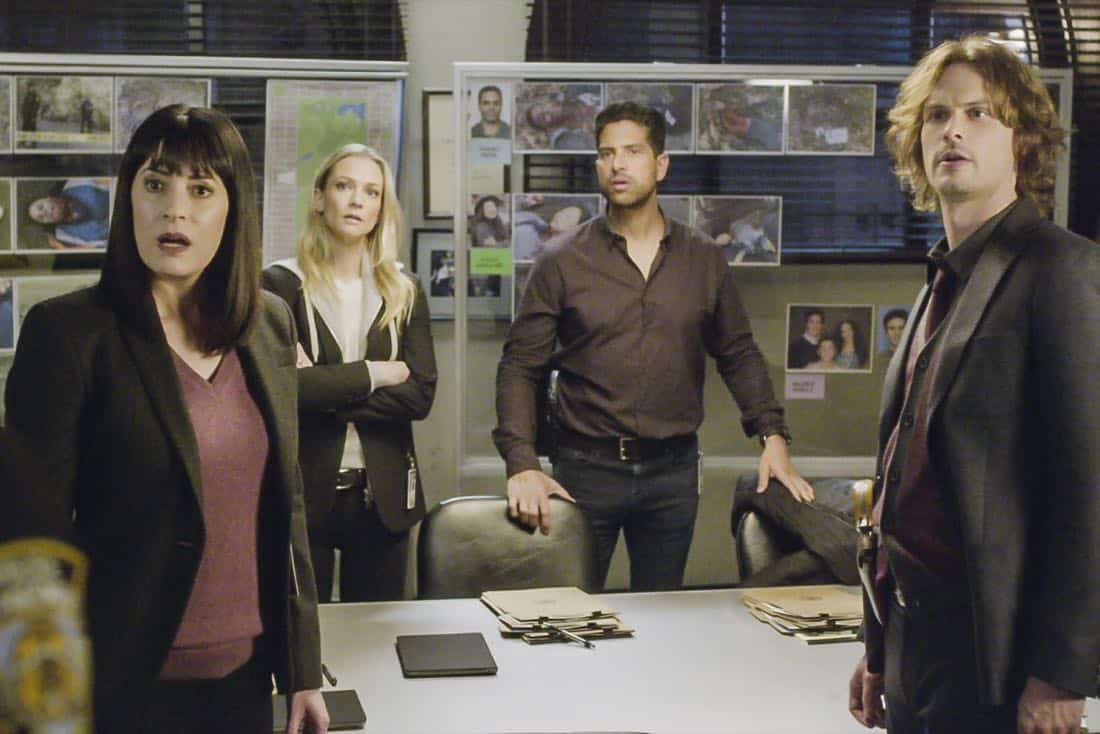 “Bad Moon on the Rise” – The BAU is called to New York when several casualties of a brutal nature are reported in Central Park, on CRIMINAL MINDS, Wednesday, Jan. 17 (10:00-11:00 PM, ET/PT) on the CBS Television Network. CRIMINAL MINDS Season 13 Episode 12 Photos Bad Moon On The Rise