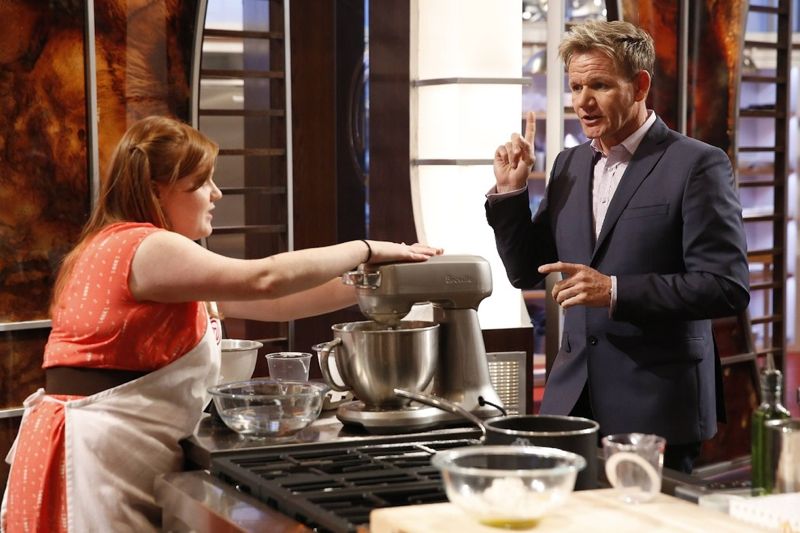 “We are thrilled to welcome some of the world’s best chefs into the MASTERCHEF kitchen as mentors and guest judges this season,” said Ramsay. “Each of the guest judges brings a unique perspective and skill to the kitchen that we believe will propel America’s best home cooks to the next level.”

In the season premiere episode, 40 of the best home cooks in America will travel to Los Angeles where they will attempt to earn a coveted white apron and move forward to compete for the MASTERCHEF title, a cookbook deal and the $250,000 grand prize. Judging the battle rounds will be Ramsay and Tosi who will taste for flavor, creativity and presentation. In order to move to the next round of the competition, the home cooks must have an immense passion for food and be determined to out-cook their rivals.

The Guest Judges Include:

Wolfgang Puck : Wolfgang Puck, a name synonymous with the best of restaurant hospitality and the ultimate in all aspects of the culinary arts, has built an international culinary empire that encompasses fine and casual dining restaurants, premiere event catering and consumer products.

Richard Blais – Known for his innovative take on classic American cuisine, Richard Blais is the chef and owner of Juniper & Ivy and Crack Shack, both located in San Diego, as well as several locations of Flip Burger Boutique. He received a James Beard Award nomination for his cookbook, “Try This at Home.”