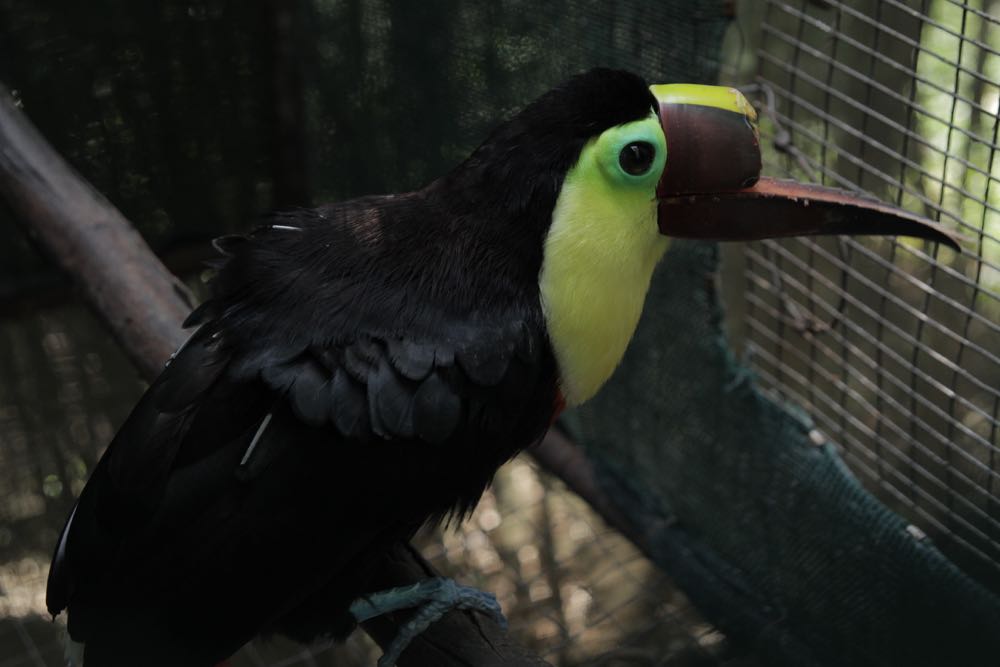 Discovery Channel unveiled two additional documentaries that will air as specials under the Discovery Impact banner, a slate of groundbreaking documentaries focusing on humankind’s impact on the environment and what individuals and society as a whole can do to solve some of the largest problems facing the planet. Airing May 19, SONIC SEA highlights the continued emergence of noise pollution in our oceans and those working to prevent its harmful effects on our marine wildlife, while TOUCAN NATION, premiering July 30, follows the story of a mutilated toucan in Costa Rica who has ignited a national movement to enact animal welfare laws and inspired innovators both there and in the US to tackle the challenge of constructing a prosthetic beak using 3D printing technology. In addition, all films will air worldwide on Discovery Channel.

The ocean is a world of sound not sight. In the darkness of the sea, whales and other marine life depend on sound to mate, find food, migrate, raise their young and defend against predators. Created in partnership with Natural Resources Defense Council, Imaginary Forces and International Fund for Animal Welfare, SONIC SEA travels beneath the ocean’s surface to uncover the damaging consequences of increased ocean noise pollution and what can be done to prevent the extinction of some of the largest creatures on Earth. Narrated by Rachel McAdams, and featuring interviews with marine ecologists, ocean life experts, and wildlife activists, including Sting, the film highlights how noise from both commercial and government ships and other sources, has affected whales in recent years, including the mass stranding of whales around the planet. The good news is that this is a form of pollution that can be stopped, as long as society has “the political will to solve it.” SONIC SEA is directed by Michelle Dougherty and Daniel Hinerfeld.

TOUCAN NATION follows the uplifting story of Grecia, a toucan whose unconscionable abuse sparked international outrage and inspired a national animal welfare movement. Seeking to right a wrong and improve the life of this helpless bird after his beak was mutilated and he was left to die in the Costa Rican countryside, animal rescuers and veterinarians enlist a team of volunteer experts including 3D-printing engineers to design and construct a prosthetic beak. At the same time, a committed group of activists wage a battle to implement penalties for animal cruelty, motivated by the notion that every life — whether wild or human — is inherently valuable and must be protected. Directed by Emmy® winner Paula Heredia (In Memoriam: New York City, 9/11/01), TOUCAN NATION chronicles each step of the journey as the Zooave animal refuge works to save this beautiful bird and activists across Costa Rica rally to bring about lasting change.

Coming off the success of RACING EXTINCTION, which reached over 35 million viewers worldwide, Discovery Channel announced DISCOVERY IMPACT at the 2016 Sundance Film Festival. Top documentary filmmakers from around the globe shine their spotlight on crucial conservation stories in this new anthology series. All supported by a robust digital and social engagement platform. Its goal: to enlighten society on the most pressing environmental issues of today and empowering audiences to protect the planet.