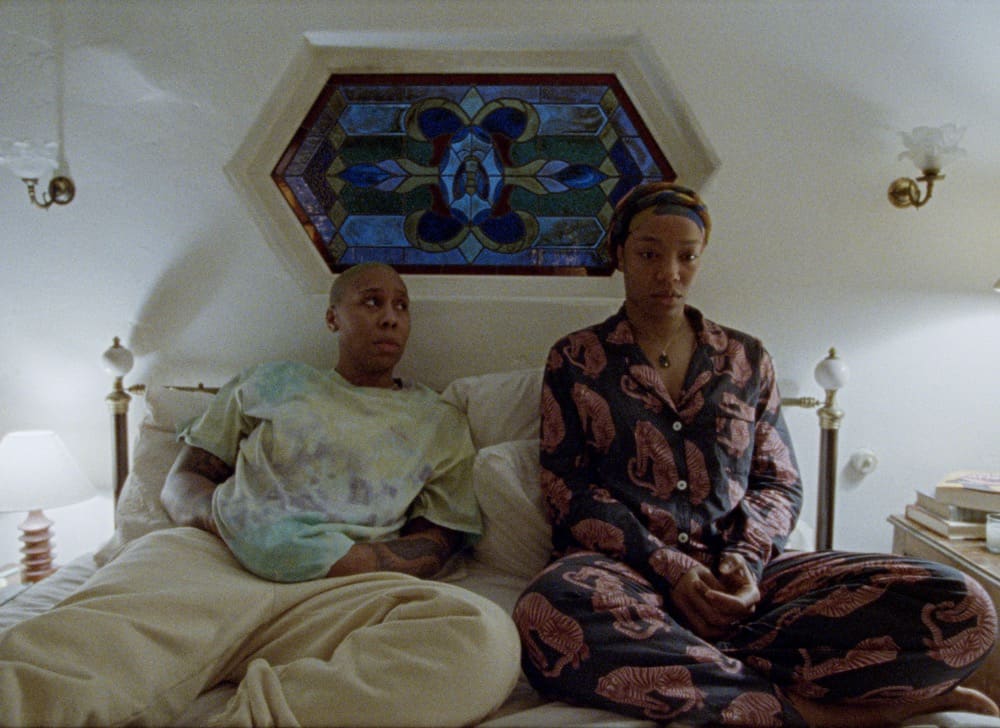 The Emmy Award-winning MASTER OF NONE returns with a new season that chronicles the relationship of Denise (Emmy Award winner Lena Waithe) and her partner Alicia (BAFTA winner Naomi Ackie). Directed by series co-creator and Emmy winner Aziz Ansari, and scripted by Ansari and Waithe, this new season is a modern love story that intimately illustrates the ups and downs of marriage, struggles with fertility, and personal growth both together and apart. Fleeting romantic highs meet crushing personal losses while existential questions of love and living are raised.

Co-created by Ansari and Emmy Award winner Alan Yang, Season 3 delivers an evolution of the series that remains tethered to previous seasons while breaking new storytelling ground of its own.

MASTER OF NONE Season 3 Trailer