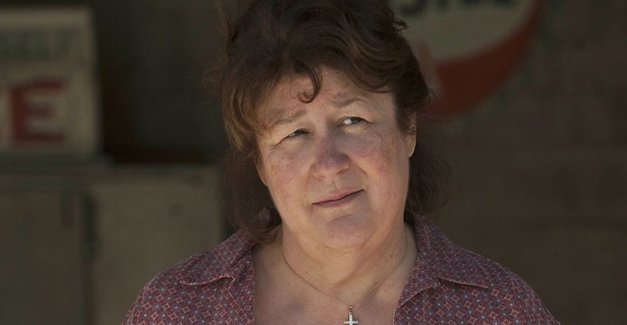 Emmy® Award winning actress Margo Martindale has signed on to join the cast of FX’s upcoming drama series, The Americans, which premieres on Wednesday, January 30, 2013 at 10pm ET/PT.  The agreement with Martindale is for a minimum of eight episodes.

Martindale will play the role of “Claudia,” a KGB illegal living in the U.S. who delivers assignments to KGB Directorate S illegals Philip and Elizabeth Jennings, Russian spies posing as Americans. Martindale returns to FX where she won the Emmy Award for Outstanding Supporting Actress in a Drama Series for her performance as “Mags Bennett” in Justified, for which she also won the Broadcast Journalists Television Association Critics’ Choice Award, and was nominated for Television Critics Association Award for Outstanding Individual Achievement in Drama.

The Americans is a period drama about the complex marriage of two KGB spies posing as Americans in suburban Washington D.C. shortly after Ronald Reagan is elected President.  The arranged marriage of Philip (Matthew Rhys) and Elizabeth Jennings (Keri Russell), who have two children – 13-year-old Paige (Holly Taylor) and 10-year-old Henry (Keidrich Sellati), who know nothing about their parents’ true identity – grows more passionate and genuine by the day, but is constantly tested by the escalation of the Cold War and the intimate, dangerous and darkly funny relationships they must maintain with a network of spies and informants under their control.   Complicating their relationship further is Philip’s growing sense of affinity for America’s values and way of life. Tensions also heighten upon the arrival of a new neighbor, Stan Beeman (Noah Emmerich), an FBI agent.  Stan and his partner, Agent Chris Amador (Maximiliano Hernández), are members of a new division of Counterintelligence tasked with fighting against foreign agents on U.S. soil.