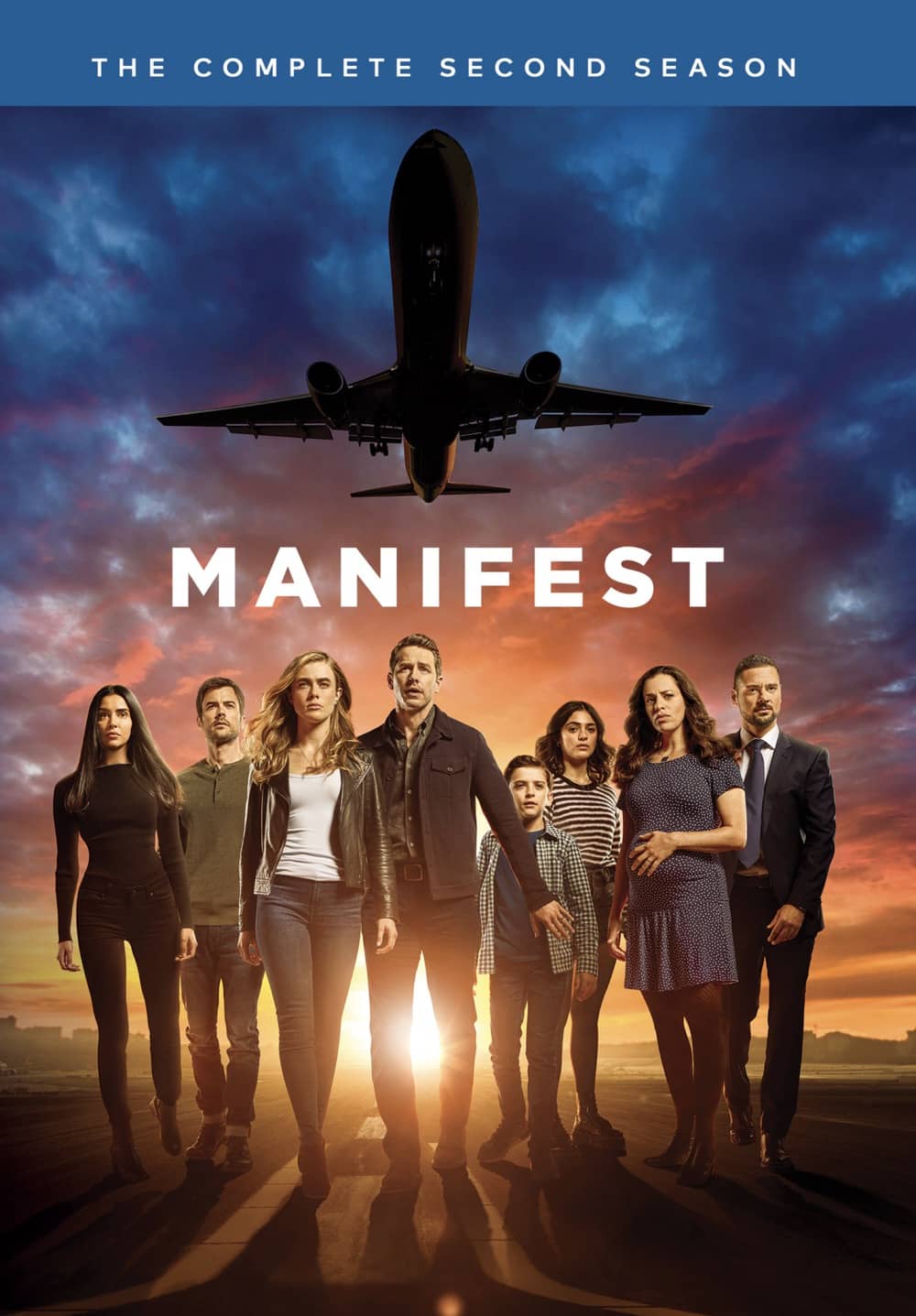 In this supernatural drama from executive producers Jeff Rake, Jack Rapke, Jackie Levine, Len Goldstein and Robert Zemeckis, a commercial plane inexplicably disappears on a transoceanic flight and, more mysteriously, returns five years after being presumed lost at sea. While only hours have passed for those on the flight, years have gone by for their loved ones at home who have learned to live with their losses. As the fractured Stone family and other passengers and flight crew wrestle with their interrupted lives and relationships, the government continues to investigate the anomaly. But in addition to the main question of what happened on Flight 828, there’s also a personal inquiry into what’s happened to the passengers…and why. Season Two’s 13 intriguing, high-stakes episodes follow the survivors’ intersecting lives and their connections, as well as the overarching mystery and ultimate purpose that is their destiny.