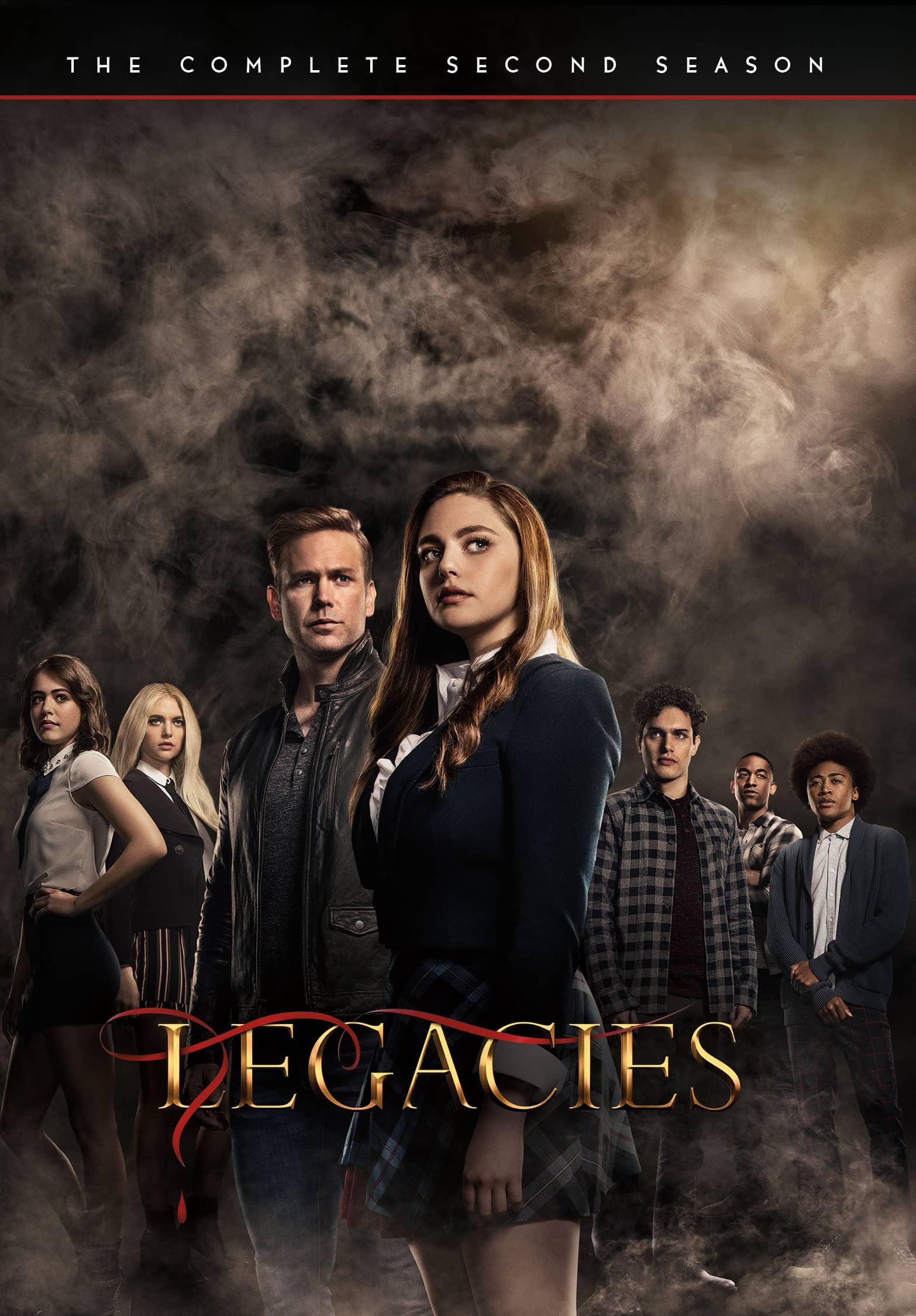 Last season, the supernatural students at the Salvatore Boarding School for the Young & Gifted and their beloved headmaster, Dr. Alaric Saltzman, came face-to-face with a stunning assortment of monsters and mythological creatures. A dragon. A gargoyle. The Headless Horseman. Making matters even worse, Malivore, the ancient evil they all serve, was found to have a shocking connection to one of their own – Landon Kirby. But Hope Mikaelson, the only tribrid in existence, sacrificed herself to save the boy and the school she loves. As a result, when Season Two begins, no one remembers Hope…and she must decide whether to return to the school that has become her home and the friends who have become her family or move on without them and face the Malivore monsters on her own.