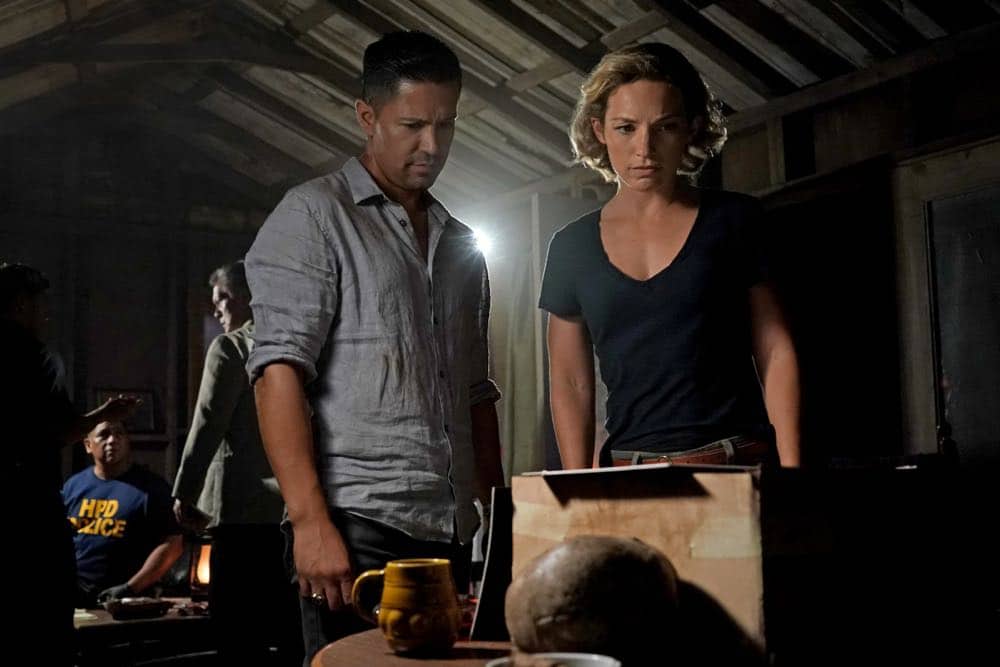 MAGNUM P.I. Season 1 Episode 6 Photos Death Is Only Temporary – “Death Is Only Temporary” – An aging tycoon, Henry Brown (Ben Vereen), asks Magnum to find his lost love who he says just recently contacted him – the only problem is she died 30 years ago. Also, Rick and TC meet a fellow vet who is having a hard time adjusting to civilian life, on MAGNUM P.I., Monday, Oct. 29 (9:00-10:00 PM, ET/PT) on the CBS Television Network.