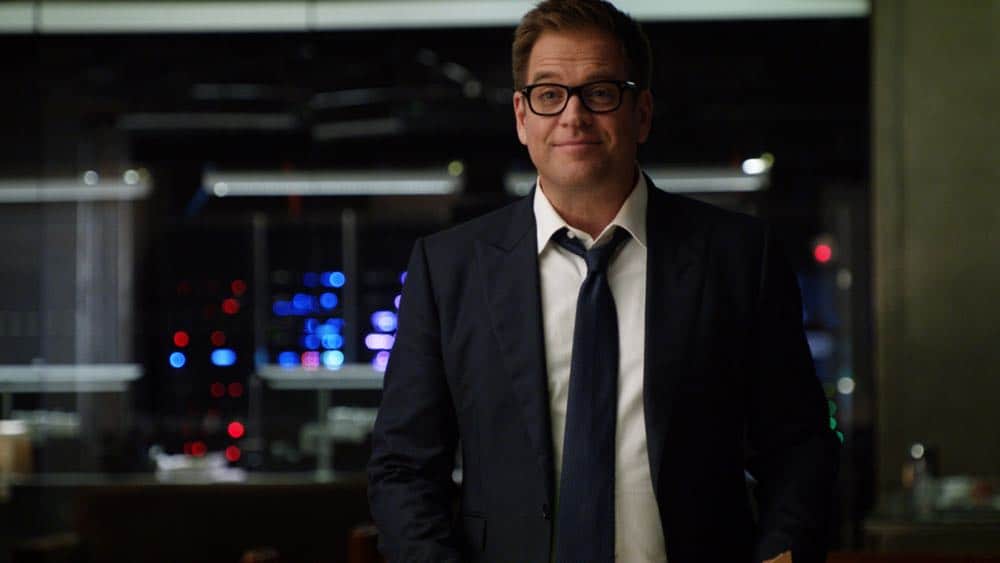 BULL Season 3 Episode 6 Photos Fool Me Twice – “Fool Me Twice” – Bull and the TAC team help one of their own when Marissa’s restaurateur husband, Greg (David Furr), is charged with involuntary manslaughter after one of his employees dies in a kitchen fire allegedly caused by negligence. During voire dire, Bull and Benny aim to select jurors who will believe the fire was an accident and not a pattern of irresponsible management, on BULL, Monday, Oct. 29 (10:00-11:00 PM, ET/PT) on the CBS Television Network.