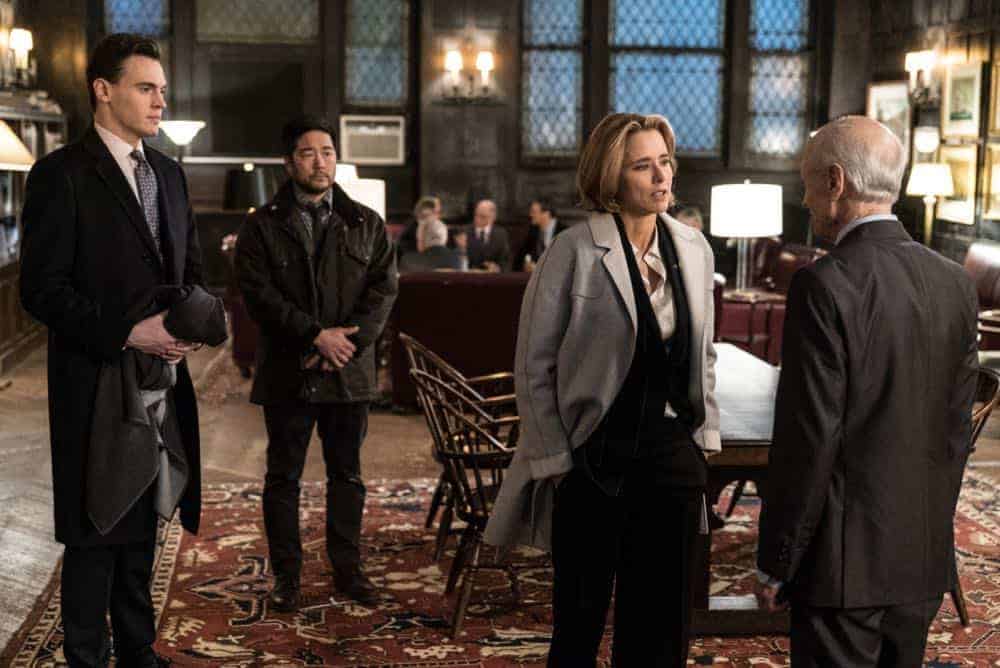 Madam Secretary – “The Things We Get to Say” – Elizabeth must watch what she says and does when she deals with a refugee situation while being shadowed by Neal Shin (Tim Kang), a newspaper reporter who may use his access to write a tell-all book, on MADAM SECRETARY, Sunday, May 6 (10:00-11:00 PM, ET/PT) on the CBS Television Network. MADAM SECRETARY Season 4 Episode 20 Photos The Things We Get to Say.