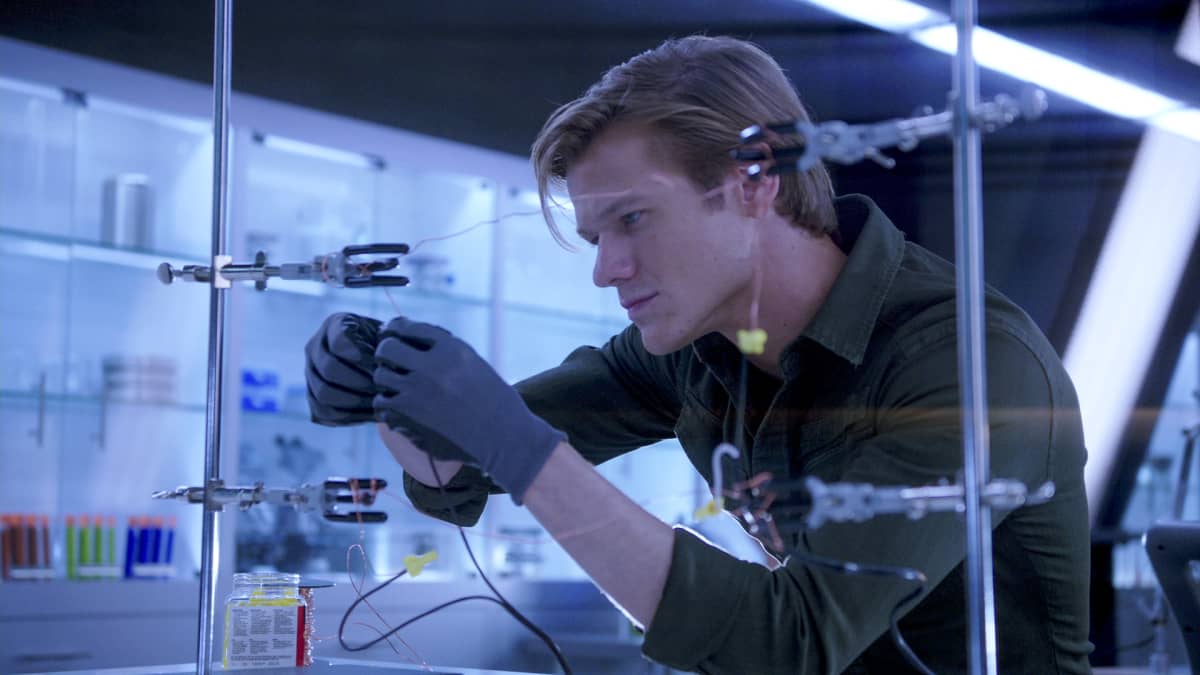 MACGYVER Season 5 Episode 2 Photos Thief + Painting + Auction + Viro-486 + Justice – MacGyver s05e02 5×02 – “Thief + Painting + Auction + Viro-486 + Justice” – When Taylor’s former protégé is killed while preventing a bio-weapon from falling into the wrong hands, Mac and the team must find the weapon so Desi can pull off the ultimate heist before it’s sold to a terrorist cell, on MACGYVER, Friday, Dec. 11 (8:00-9:00 PM, ET/PT) on the CBS Television Network.